Expropriation of the vehicle soon looms in Austria

5 min read
After already the fines for too fast driving were drastically increased, in Austria threatens in the future also the expropriation of the vehicle.  The motorcycle could be confiscated and auctioned off.  Also vacationers from other countries could lose their vehicle.

After already the fines for too fast driving were drastically increased, in Austria threatens in the future also the expropriation of the vehicle.  The motorcycle could be confiscated and auctioned off.  Also vacationers from other countries could lose their vehicle.

As already reported in September 2021, Austria has drastically increased the fines for speeding and in some cases even more than doubled them.  Since 09/01/2021, 150 euros have been due for speeding at 30 km/h, up from 70 euros previously.  Who is too fast in the city 40 km/h or outside the city 50 km/h pays meanwhile 300 instead of 150 euro.

Since the new introduction, however, this has been partly a matter for the intervening officer to judge, but in the future it is to become standard.

Confiscation of the vehicle

Last year’s amendment also introduced the possibility of confiscating the vehicle in certain cases.  Previously, however, an illegal race had to be proven, or other factors had to be added to the speeding.  These included, for example, a “dangerous driving style,” driving without a license, or a repeat offense.

We are talking here about serious speeding offenses, i.e. when the speed limit is exceeded by more than 60 km/h in built-up areas or by more than 70 km/h outside built-up areas.  If one is caught in the act, the vehicle can be confiscated directly by the police, and in addition to the confiscation, the driver’s license is also confiscated (at least temporarily).  Within two weeks, the district administrative authority must then decide whether forfeiture proceedings should be initiated here, which would lead to the vehicle being auctioned off.

However, if the speeding is at least 80 km/h in urban areas or at least 90 km/h in extra-urban areas, the district administrative authority should not have to decide first.  The forfeiture procedure should be opened automatically.

Which vehicles may be impounded?

In principle, any vehicle that has been used to commit a crime may be impounded.  If caught in the act by the police, the vehicle will also be confiscated on the spot.

If it turns out that the vehicle belongs to someone else (borrowed vehicle or rented) then the owner can request the surrender.  However, the vehicle will still be held for two weeks.

Auction – to whom does the money go?

Later on, the vehicle may be auctioned off.  However, the proceeds do not go to the offender or previous owner, but are distributed accordingly by the authority.  Around 70 percent of the proceeds are earmarked for the traffic safety fund, with the remainder going to the local authority.

At the moment, the new amendment is being reviewed and should then be introduced as soon as possible.  It is not yet clear exactly when this will be and whether there will be any minor adjustments.

Amendment is not without controversy

In addition to some supporters, there are also voices that speak out against the new amendment.  For example, there is talk of “disproportionate punishment”, as the material value of the vehicle can vary greatly and different people would thus be punished differently for the same act.

The ÖAMTC even sees the access to other people’s property as “clearly unconstitutional”. 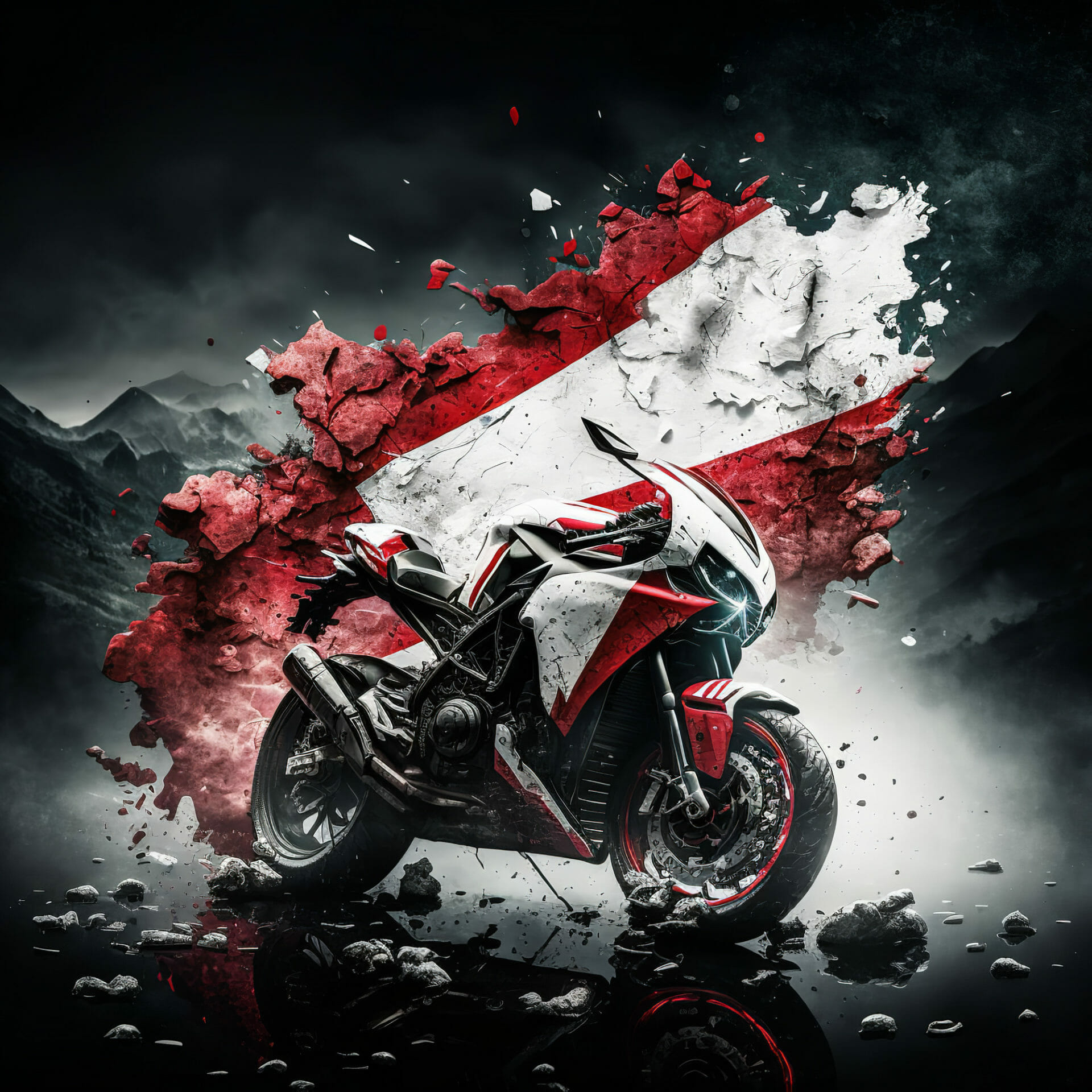