In the county of East Sussex (England) drove three motorcyclists with massively excessive speed. The whole thing was captured by a ActionCam. Two had to go to jail now.

After the police were reported the corresponding driving maneuvers of witnesses they could determine the driver Thomas E. Then the videos of the camera were found in his possession, which then led to the other two drivers.

The police have evaluated the shots of the ActionCam and it came to a conviction. Two of the drivers are now imprisoned. A 26-year-old has to go to jail for ten months, in addition he is not allowed to drive for 29 months. A second 26-year-old has to go to jail for six months and may not drive for 27 months. The third driver was banned from driving for 24 months and received a 4-month jail sentence for 18 months probation.

The police have now released the footage: 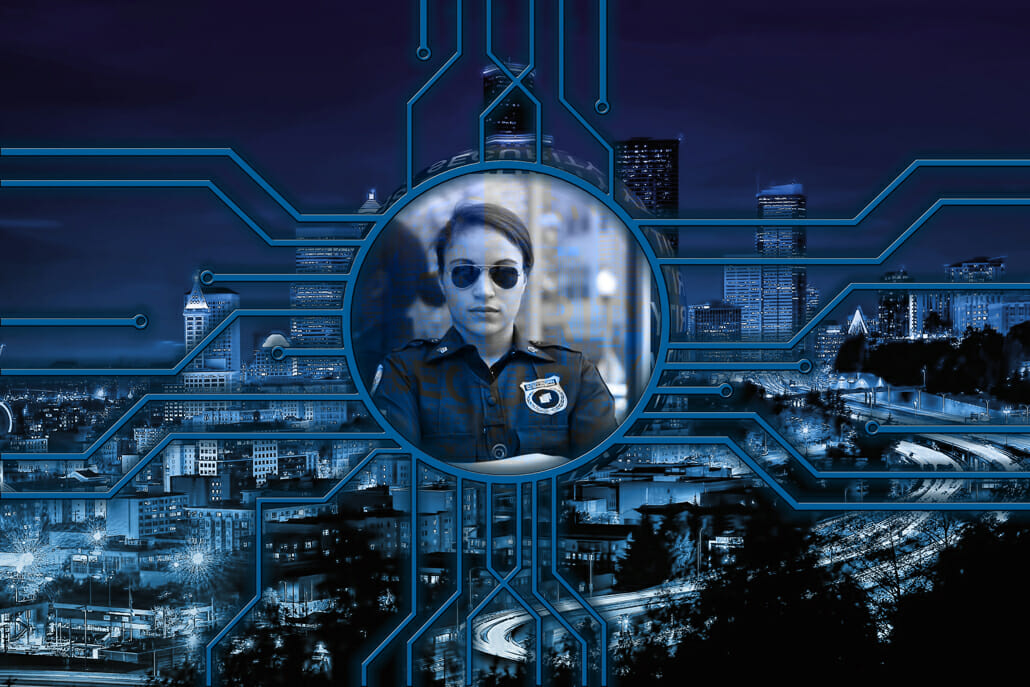 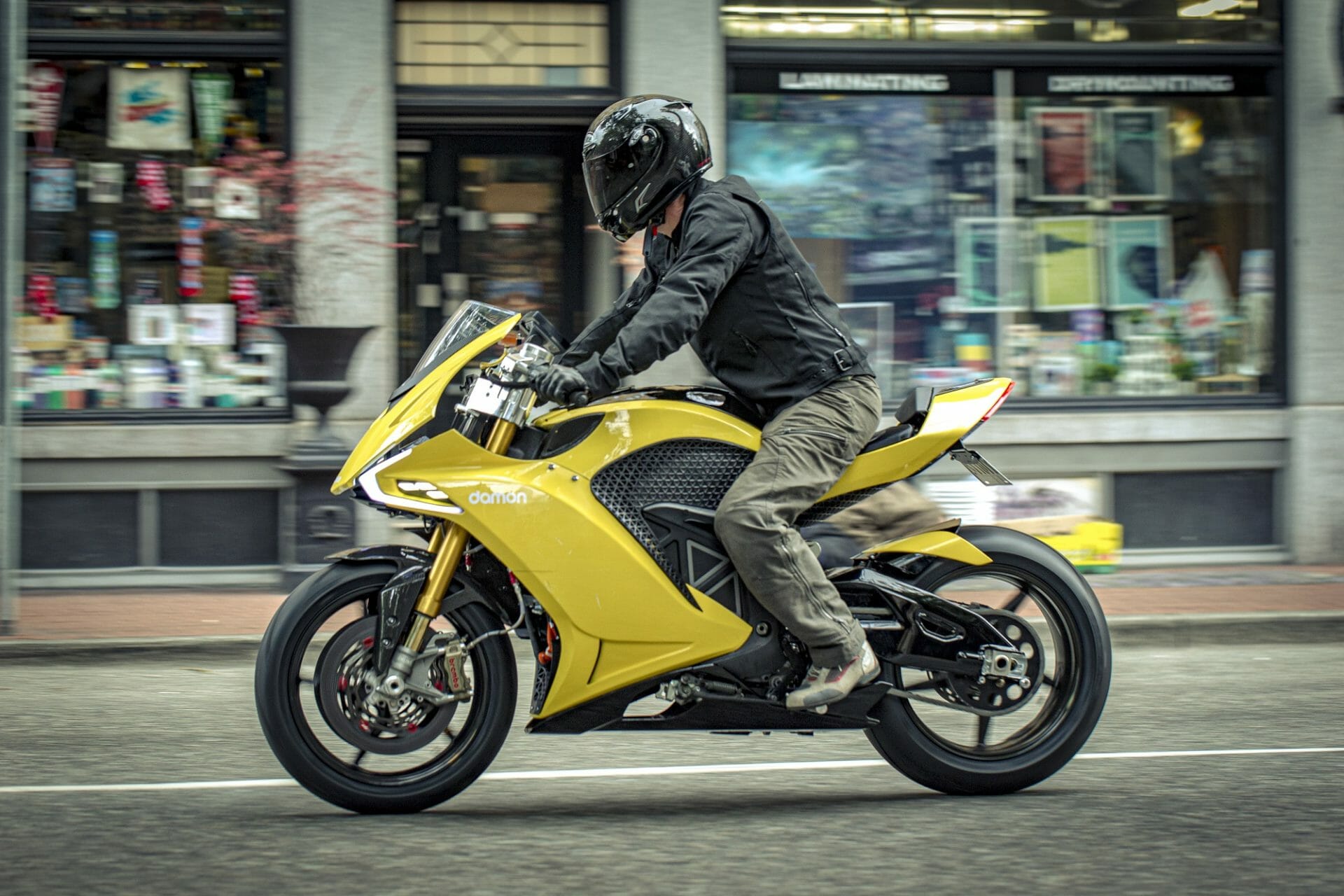 Damon Hypersport, electric sports motorcycle with a lot of technology 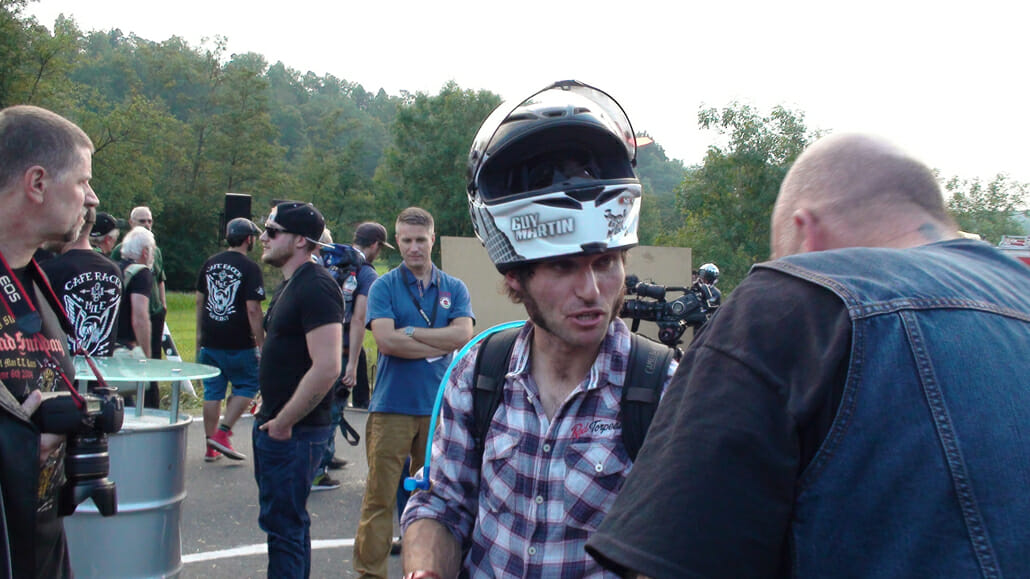