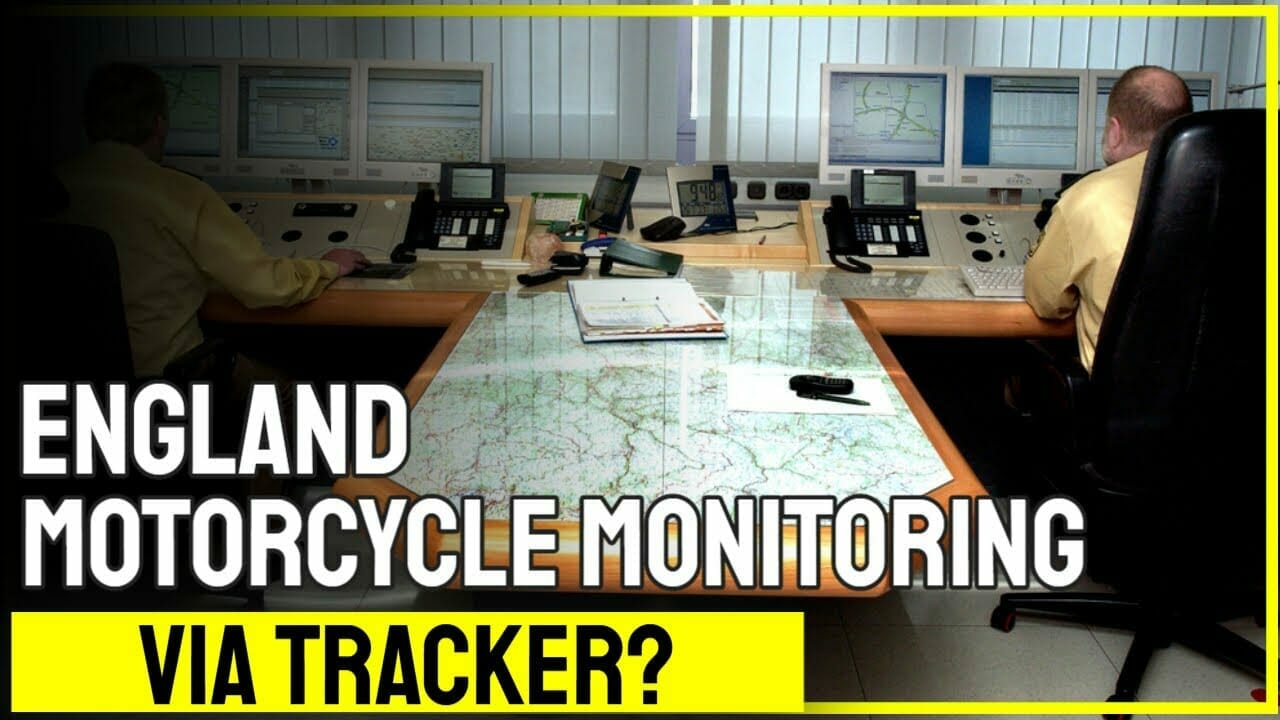 In England, too, the topic of “motorcycle noise” and “inconsiderate driving” is boiling up. Only recently it was reported here that drones are now being used to prevent illegal off-road driving. Now they had a new, particularly clever idea: one could equip all motorcycles with trackers.

Normally, convicted offenders of crimes, after due process, are ordered to wear a tracker to be able to locate the person at any time. However, Kim McGuinness, Police and Crime Commissioner for Northumbria, is now proposing to make it compulsory for all motorcycles in the UK to be fitted with trackers.

He would like to use this technology to monitor and control motorcycles at all times. It would be possible to monitor at any time on a screen where someone is driving and if the corresponding person is driving too fast.

This would be a disaster, and not just from the point of view of data protection. Motorcyclists would be labeled as criminals, which is why Jim Freeman from the British Motorcycling Federation says the following: “The mandatory use of a tracker is usually a sentence imposed by the courts after due process has been followed, but this would be tantamount to a collective punishment that sweeps hundreds of thousands of innocents up along with the tiny minority of the guilty without an investigation, trial or verdict.”