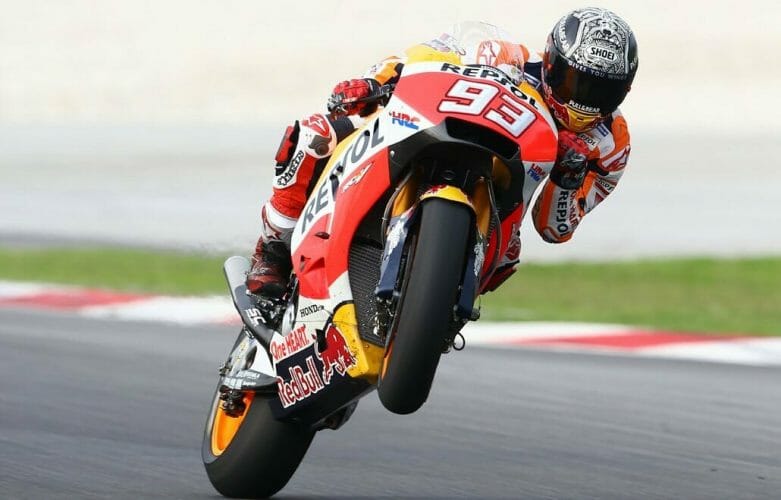 Electric motorcycles in the MotoGP series? This season, the first electric bikes will be driving around the circuit

[sam id=”2″ codes=”true”]As already reported, the MotoGP should be extended for this year by an electric class in which even the superstars should drive. However, what motivates the MotoGP riders to compete in two classes on a weekend was not revealed at the time. Prestige and also the big money can not be expected in a purely electrical class, also for the foreseeable future.

Meanwhile, the electric class has been postponed to 2019, but already in the coming season, the spectators are prepared for it … races are still not see, but there will be demonstration rounds.

As sad as it sounds, the electric drive will probably be the future. Diesel are in many countries already on the black list and gasoline are the next. Governments are planning a complete ban on vehicles with engines, even if it is still a long way to go.

Therefore, the DORNA is preparing for a future change. Tests were carried out last season to select the motorcycles for 2019. Since the difference in performance among the different manufacturers is still too extreme, they have decided on a brand series. So it will all drive a motorcycle of the same manufacturer. But who this will be was not revealed yet or not yet determined. It is negotiated with five manufacturers.

The tests were carried out by the triple world champion Loris Capirossi and he was thrilled how easy it is to drive the quite heavy motorcycles. He expects a really interesting and exciting racing series, even if he misses the engine sound. “You hear nothing, just dragging your knee across the floor”

But that is also the main problem with a purely electric racing sport. The sound and thus probably a large part of the mood is lost for the audience. Motorsport thrives on emotions and appeals to all senses at the same time. But if the smell and the sense of hearing are no longer addressed, that’s a really extreme loss. Whether the audience can overlook this, which may not be missed or whether it even means the end for racing, will probably only show the future. Maybe that’s something that will only appeal to future generations and we just can not understand dinosaurs … 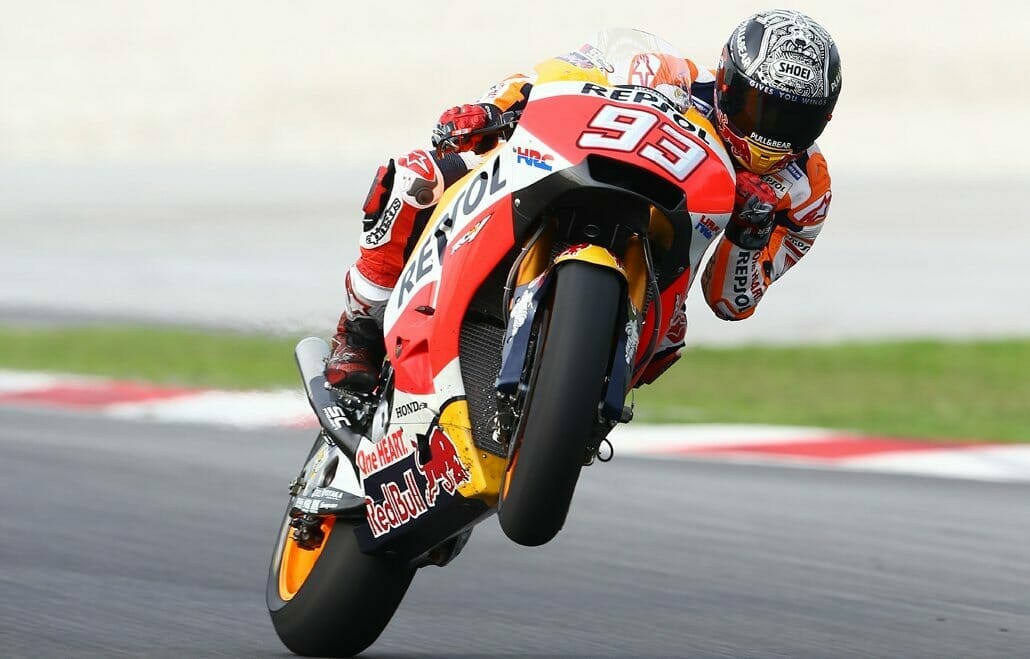