E10 gasoline can be harmful

3 min read
The Fraunhofer Institute for Environment, Safety and Energy Technology (UMSICHT) has tested the effects of E10 gasoline and found that it can harm fuel vapor recovery filters.

The Fraunhofer Institute for Environment, Safety and Energy Technology (UMSICHT) has tested the effects of E10 gasoline and found that it can harm fuel vapor recovery filters.

Biofuel with some harmful effects

E10 is a so-called biofuel that contains about 5-10% bioethanol. It was gradually introduced in Europe from January 2011 and still has to contend with a bad reputation today. In addition to higher fuel consumption due to the lower energy content of ethanol compared to gasoline (an additional consumption of approx. 3% is calculated), not every vehicle tolerates the biofuel.

Older vehicles in particular may have problems because it does not work well with certain materials such as certain gaskets. In addition, at high pressure and high temperatures, it can cause corrosion in components made of aluminum, e.g. in the intake tract between the injection nozzle and the intake valve, or in gasoline pumps.

However, modern vehicles have been designed to run on E10.

Even though newer vehicles should be suitable for E10, there are apparently other problems with E10 biofuel. In 2016, the Euro4 standard came into effect, requiring filters that bind gasoline vapors from the tank and return them to combustion. Corresponding filters are mostly made of activated carbon.

As the Fraunhofer Institute has found out, E10 vapors damage the filters in the long run, so they recommend that the filters be checked for proper function during the main motorcycle inspection. Vapors from E10 fuel combined with some humidity can damage filters to the point of failure in the long run.

There are no plans to check the filter during the general inspection, at least not yet. However, it would be possible in the future that the filters would have to be replaced at regular intervals. 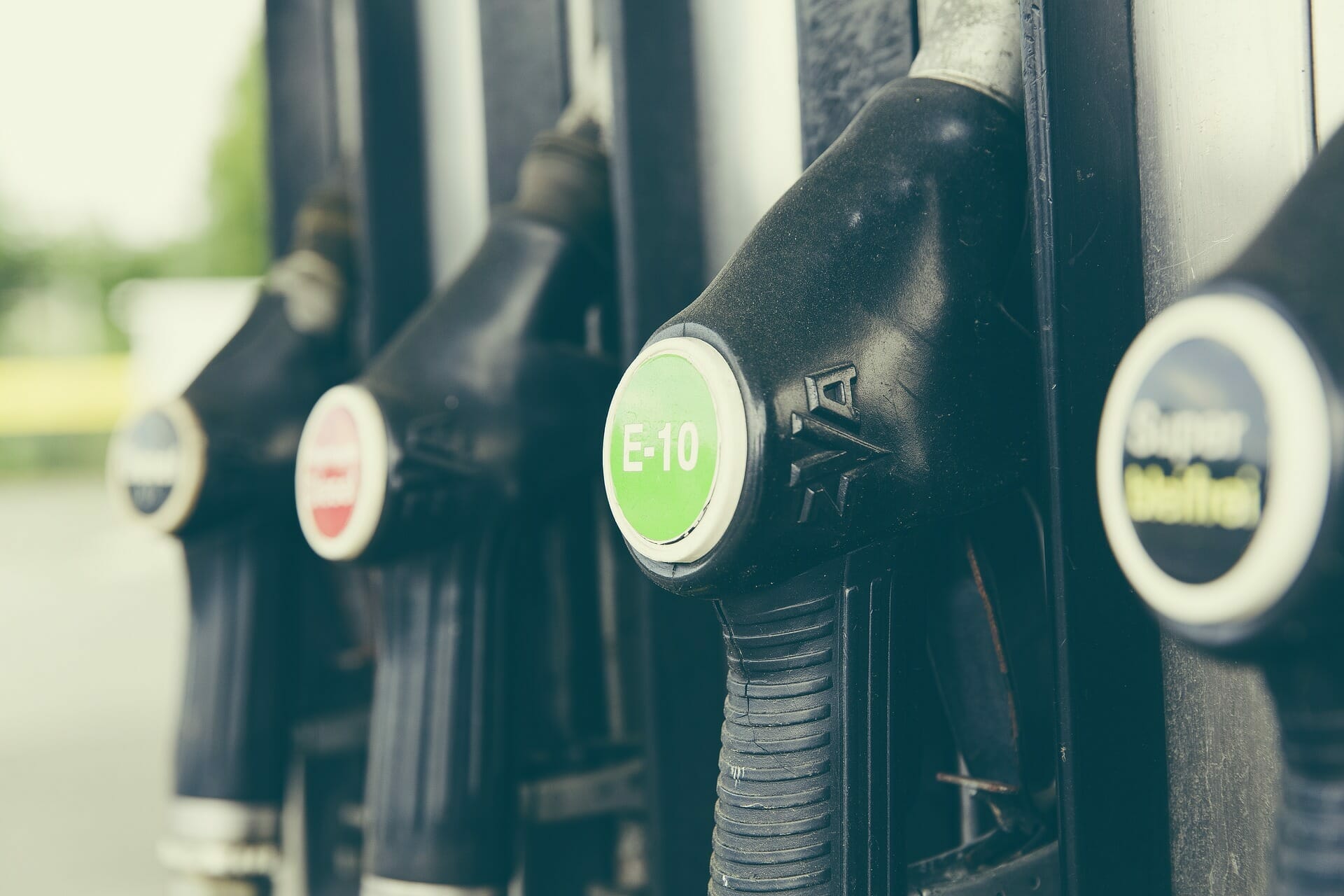