In the social media, a video has appeared in which the upcoming Ducati Streetfighter V4 can be seen at a gas station. It is noticeably inconspicuously foiled. Due to the special design, the contours and shapes of the individual components are to be concealed.

Nevertheless, the video gives a good idea of ​​how the series motorcycle, which will be presented in October, will look like.

The racing version of the Streetfighter V4 could already be seen at the hillclimb race on Pikes Peak. As it looks in the pictures, the winglets are preserved. The headlight will also be subtle and not integrated into a larger front panel, as they were seen on a few spy photos in advance.

The exhaust looks exactly like the counterpart on the Panigale V4. That will probably lead to split opinions, because the Streetfighter models before had actually a lateral exhaust which was oriented obliquely upwards.

This was a tribute to the European streetfighter scene, in which the silencer is traditionally steeply led upwards. With the new Ducati Streetfighter V4 this is difrent.

Basically, of course, it can not be said to what extent the model shown will really correspond to the production version. 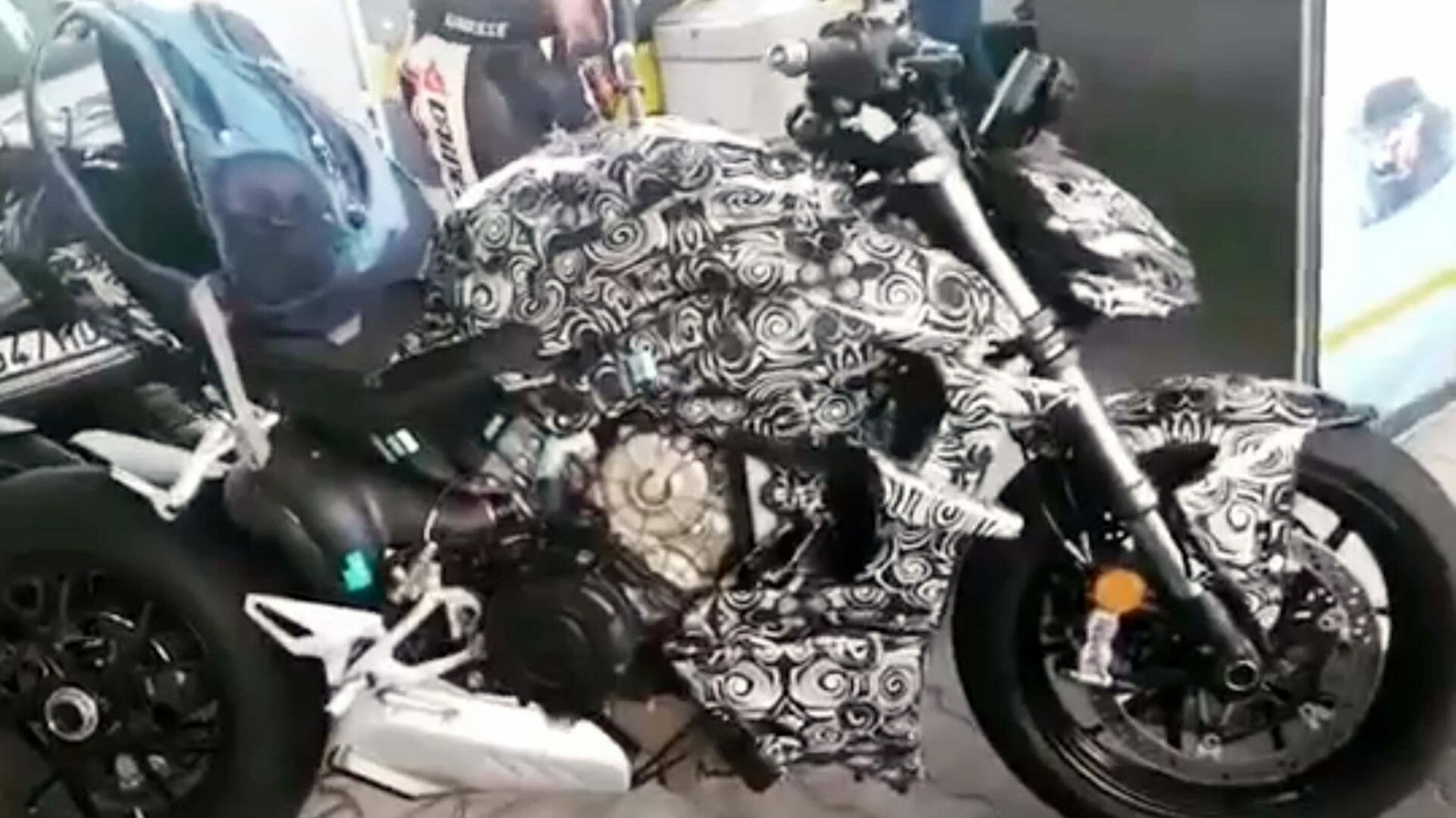 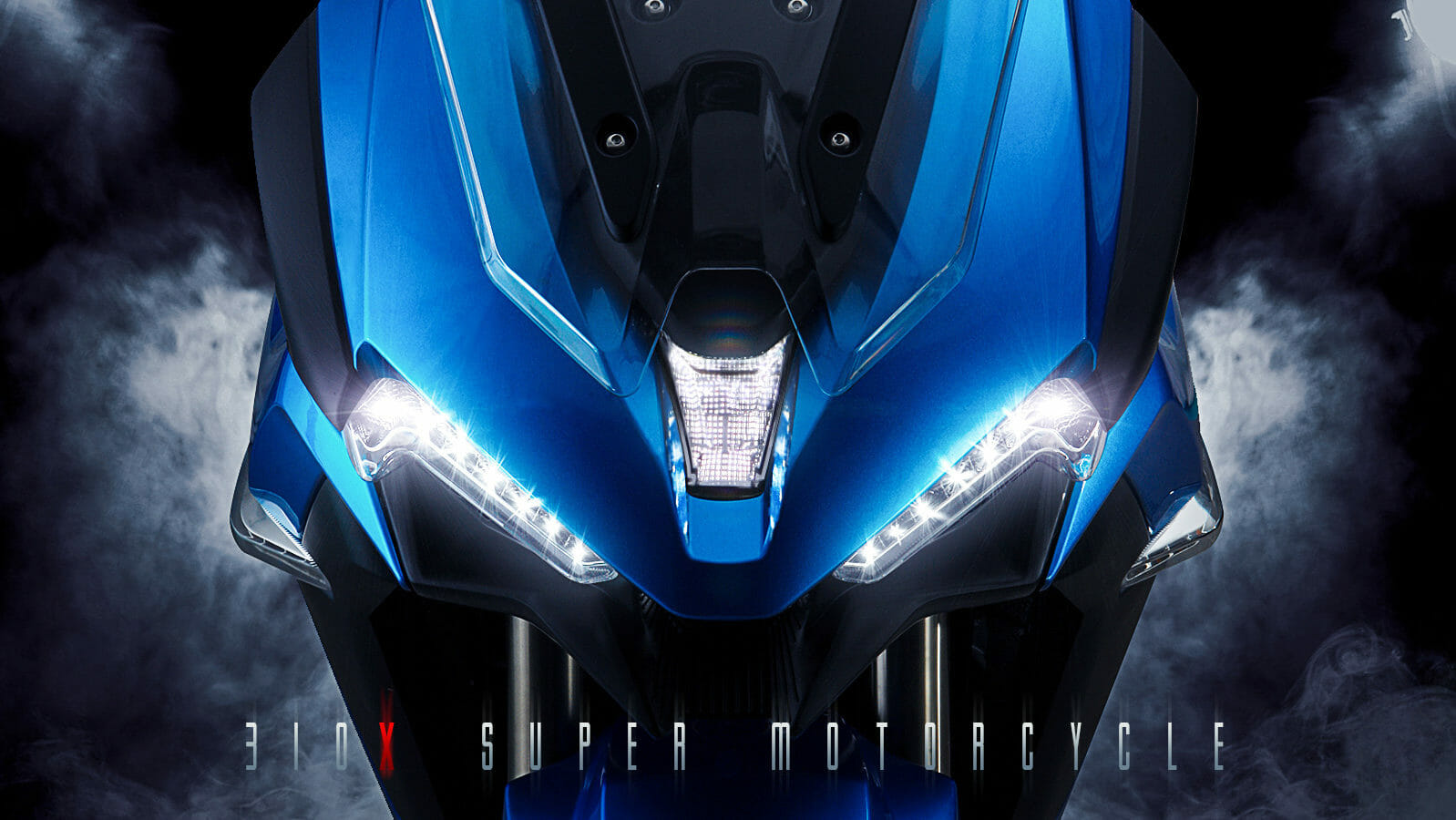