Driving ban for “too loud” motorcycles in Tyrol

2 min read
From June 10, motorcycles with a registered noise level of more than 95 db (A) may no longer drive on certain routes in Tyrol.

From June 10, motorcycles with a registered noise level of more than 95 db (A) may no longer drive on certain routes in Tyrol.

The block extends from June 10 to 31 October 2020. This affects only motorbikes, loud cars or trucks may continue to use those routes.

If the routes are used illegally, there is a fine of 220 euros. There are not even exemptions or special permits for residents.

Ingrid Felipe (Die Grünen) cites “excessive motorbike noise” as the reason. The Austrian “ARGE Zweirad” was allowed to comment on the plans in advance and is happy that there was no general route closure.

According to the ARGE Zweirad, only seven percent of all motorcycles in Austria are affected.

Noise expert in the state, Christoph Lechner: “The expert basis for these regulations is the representative noise study, which clearly showed that motorbike traffic on summer weekends and especially high-speed driving during acceleration and braking are most disruptive for the respondents. Driving bans for ‘noisy’ motorcycles and the blocking of certain routes are approved by a large majority, but general weekend driving bans are mostly rejected “

The block is currently planned for 2020. One would like to wait for the effects to occur and then make adjustments for the coming year.

The following routes are affected in detail: 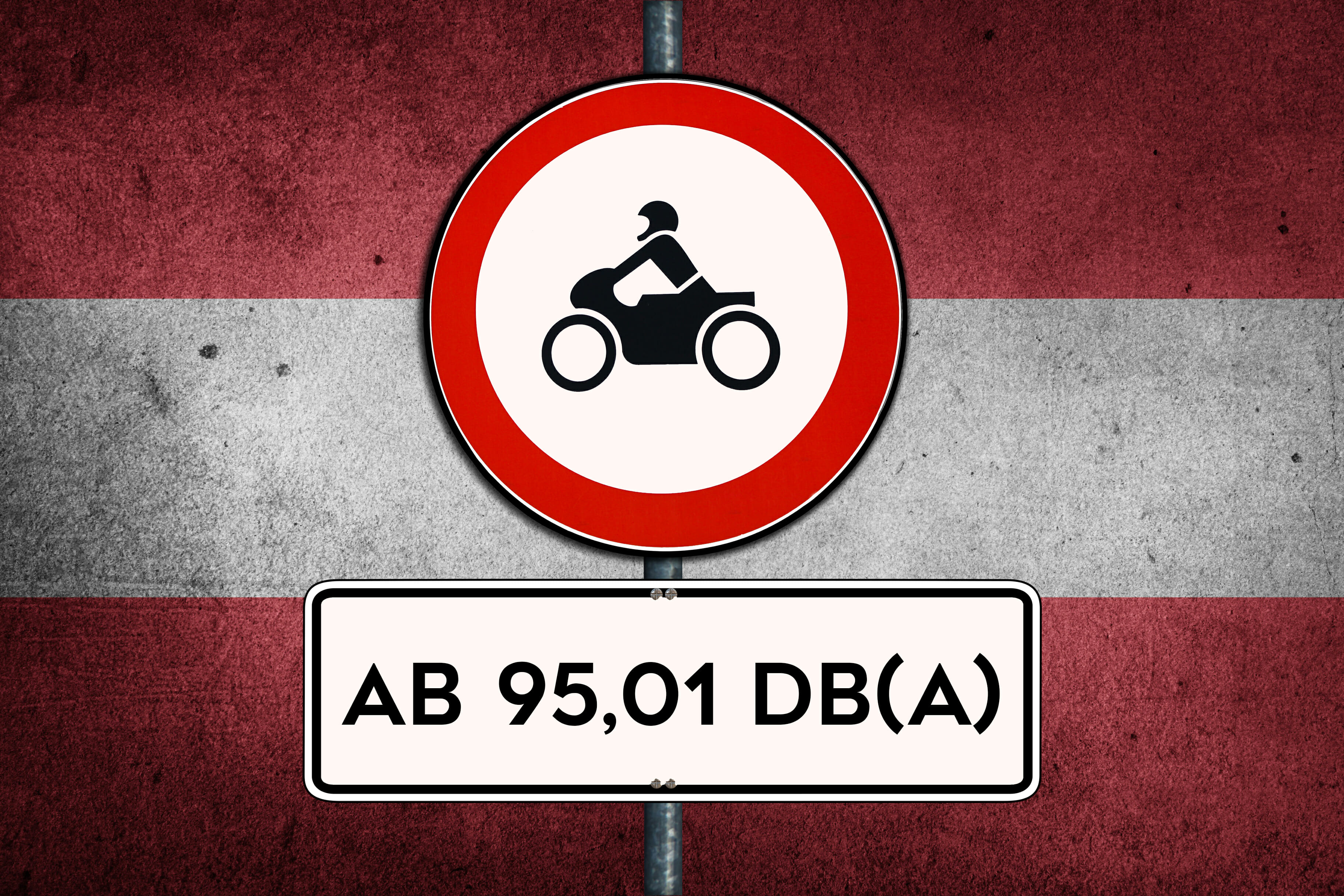 News of the road Streckensperrungen