Due to the current corona situation, the DOK.fest Munich film festival has to be held on the digital screen again. The festival offers 131 films from 43 countries, including the adventure of a blind Australian who has set out to break the speed record on a motorcycle. In addition, there are also films and documentaries of various fields.

The documentary Dark Rider is about the motorcycle enthusiast Australian Ben Felten. Although he went blind 13 years ago, he has the dream to break the speed record on a motorcycle. Motorcycle champion Kevin Magee supports him in fulfilling this dream.

DARK RIDER is a portrait of a blind man who, despite his handicap, rides a motorcycle at 280 km/h. This hero’s journey is accompanied in the 91-minute documentary. The director was Eva Küpper. The documentary is in english language and has english subtitles.

90 premieres, including 28 world premieres, will be screened at DOK.fest München. The films shown will also be judged and awarded in various categories. A total of 16 prizes worth a total of 64,000 euros will be awarded.

DOK.fest Munich – where can you see the films and how much does it cost?

Since this morning ( May 6, 2021) and until May 23, 2021 at midnight, you can watch the films at https://www.dokfest-muenchen.de. Single films can be booked for 6 Euro each (or voluntary 7 Euro incl. 1 Euro contribution for the partner cinemas). You can pay by credit card, Giro- and Maestro-Card or Paypal. The festival pass, which allows you to see all films, costs 70 euros, which includes 5 euros for the partner cinemas.

Almost all films are available for the entire festival period, only some are limited in time. All information is available at https://www.dokfest-muenchen.de 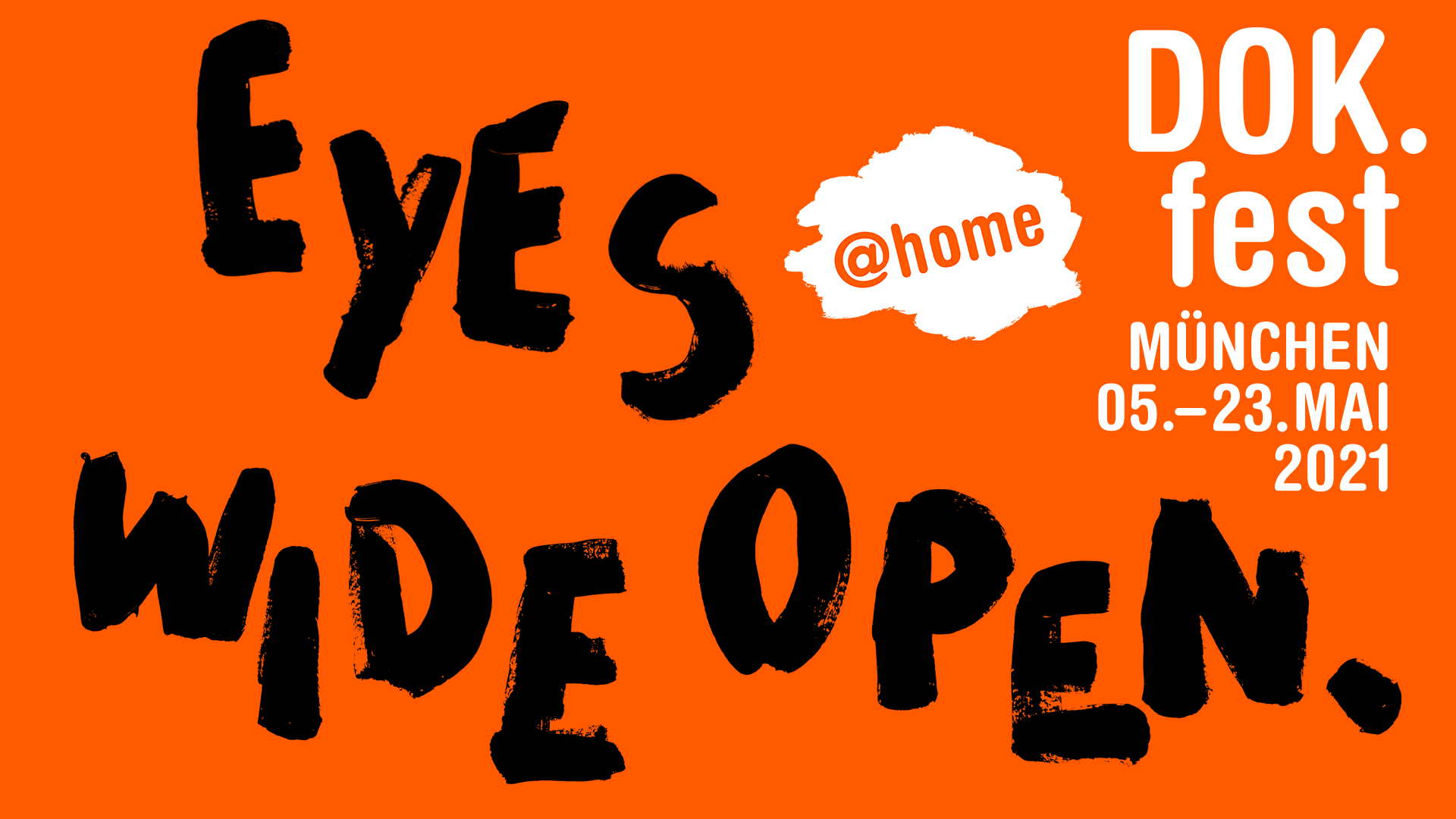