The MotoGP rumour mill has been boiling over since Andrea Dovizioso announced that he will also be competing in MotoGP for the World Championship title in 2021.

As previously reported, Andrea Dovizioso and Ducati will part ways at the end of the season. Until recently he did not have any options as to where he could ride next year. He confirmed this when he announced the separation from Ducati. In the meantime, that seems to have changed.

As a result, rumours are now beginning to circulate that Valentino Rossi will end his MotoGP career at the end of the season. His retirement has been under discussion for a long time and he was soon to announce whether he would extend his contract for another year. Recently, however, Rossi has been making more and more suggestions that he wants to stay in MotoGP, especially if he can fight for the podium, and this has already been the case this season.

With all the top teams having already announced their rider pairings for 2021, there is almost only the possibility that Rossi will leave and then Dovizioso will move to Petronas-Yamaha. Actually, Rossi should have gone to Petronas, where he would have received full factory support. This could now go to Dovizioso. 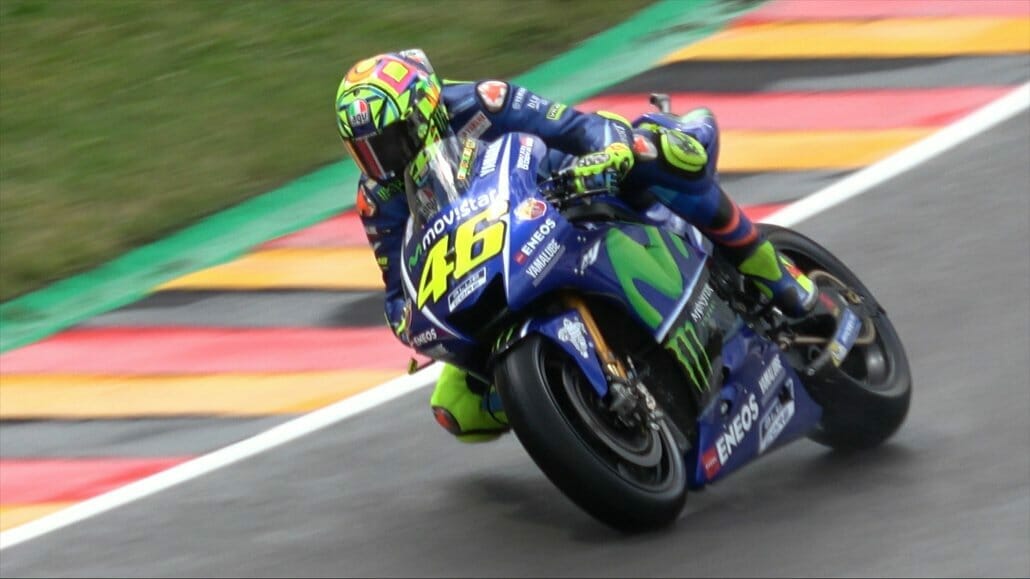