The Council of Ministers considers to shift the Isle of Man TT 2021 from May/June to the end of the summer.

During a press conference in which it was actually about Covid-19, the Chief Minister Howard Quayle and David Ashford, Minister of Health and Social Affairs, were also asked about the Isle of Man TT. Strictly speaking it was asked whether the planned introduction of the vaccine would make the carrying out of the TT possible.

Quayle confirmed discussions over a holding of the road race 2021, could announce however still no decision. One would try to announce the decision as soon as possible. It mentioned also that a set of options, from the refusal up to the rescheduling of the meeting, was discussed, in addition, one must consider the running calendar of other parts of the world and other meetings.

In addition, it will take a very long time before a nationwide vaccination is completed. 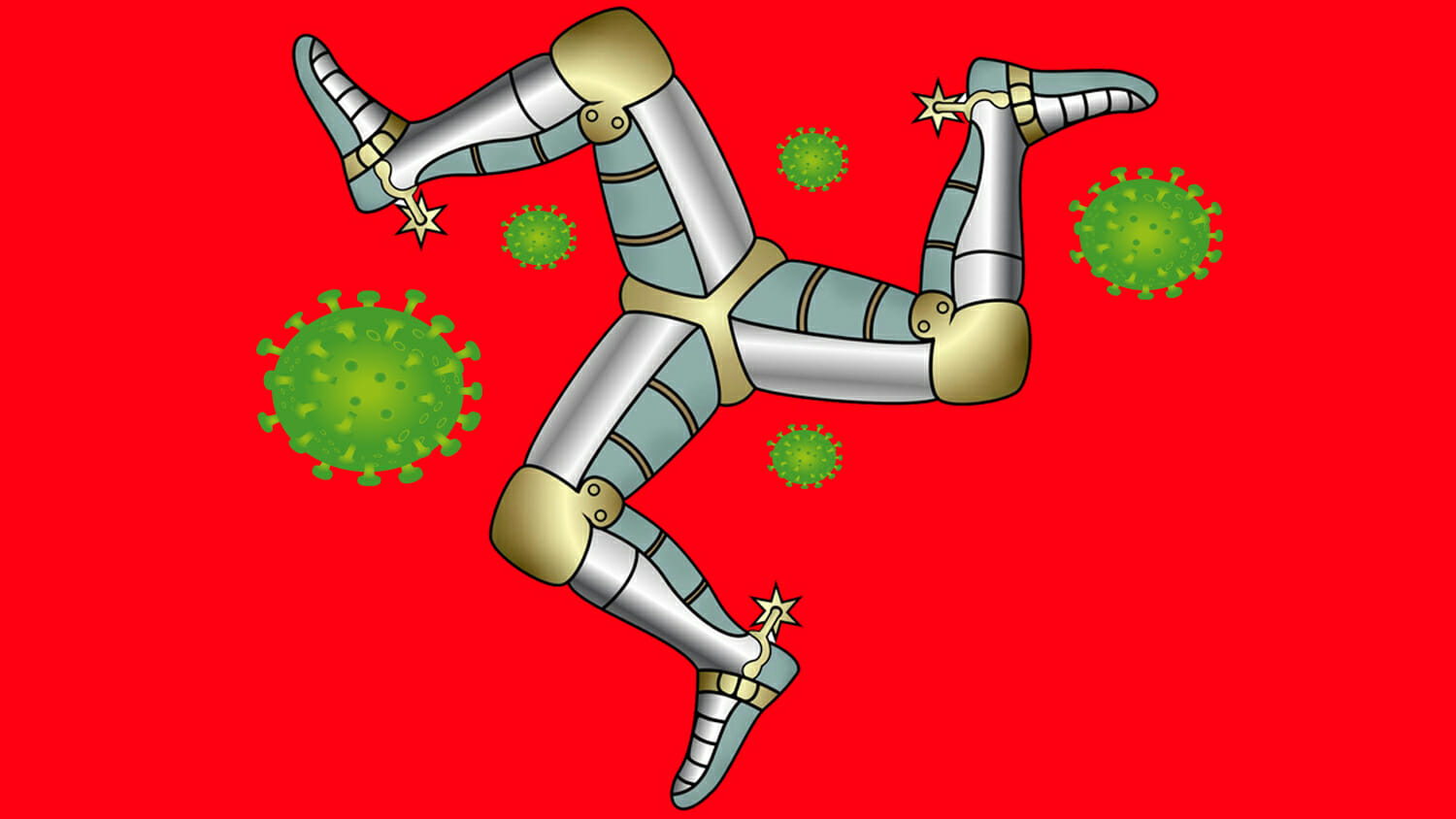 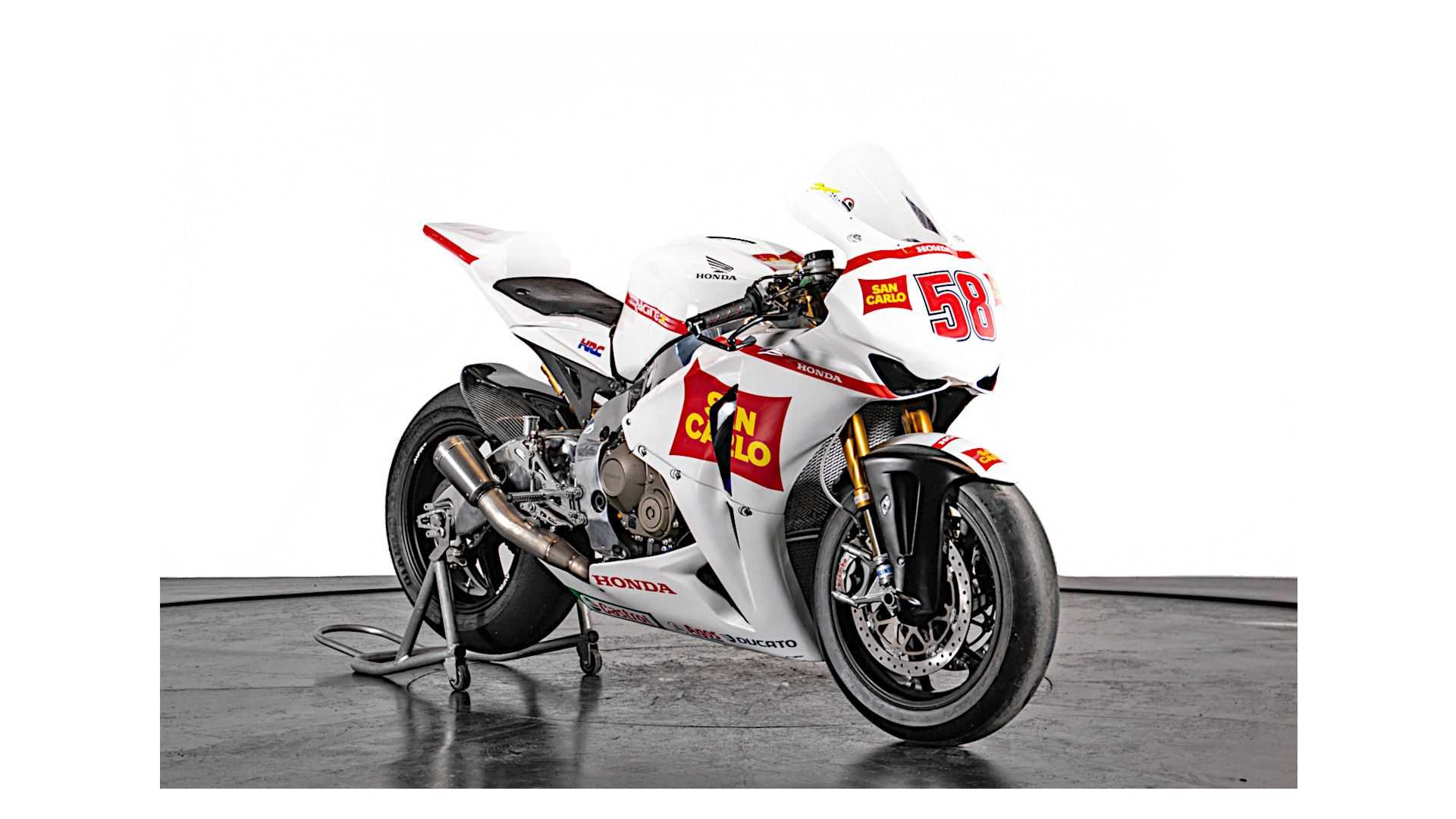 Test bike of Marco Simoncelli #58 is for sale 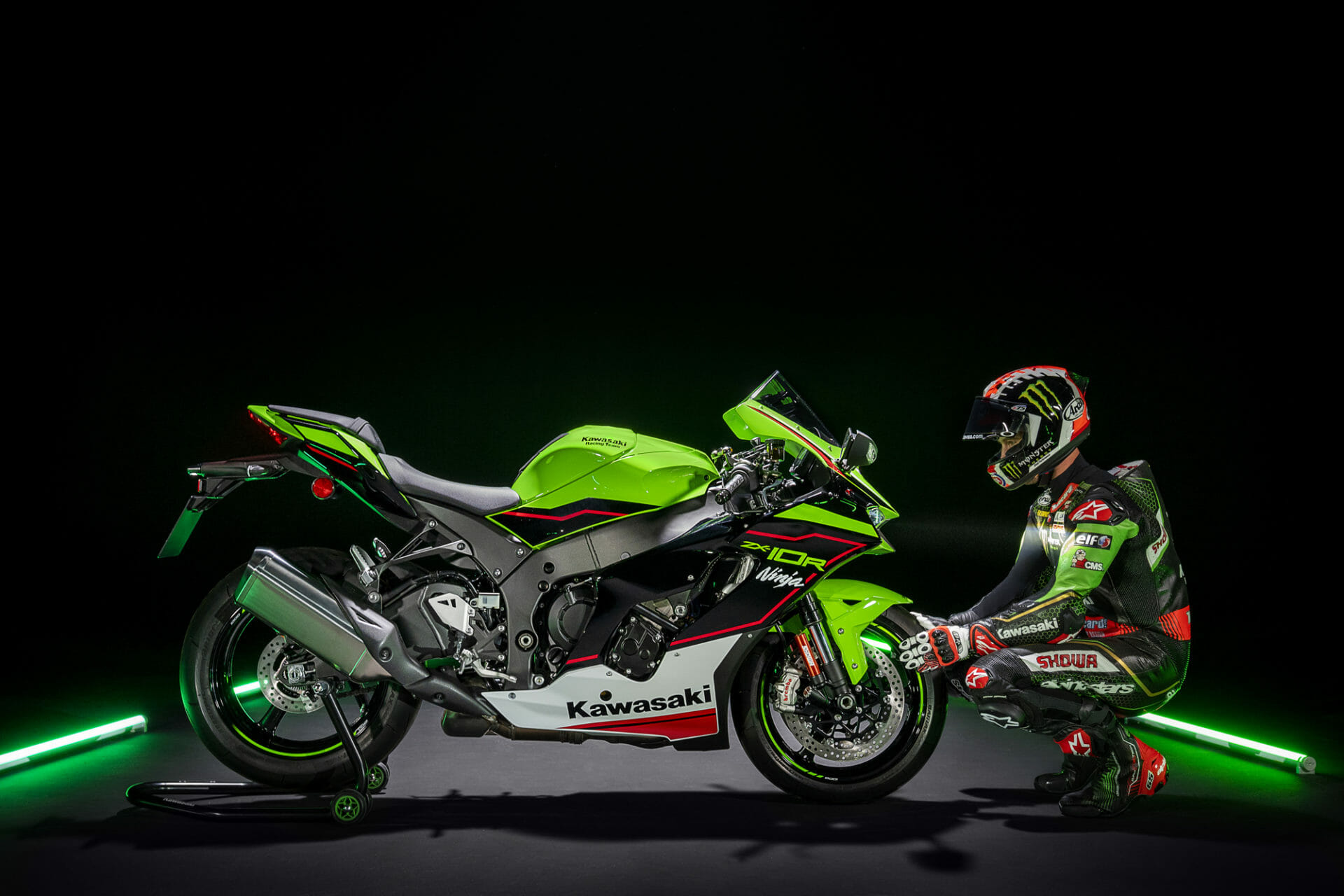