2 min read
Already on August 27, 2019 there was a fatal accident in England, which has now led to protests.

Already on August 27, 2019 there was a fatal accident in England, which has now led to protests.

Driving on the wrong side of the road

The accident occurred near RAF Croughton in Northamptonshire. Motorcyclist Harry Dunns and car driver Anne Sacoolas, the wife of an American diplomat, were involved.

Security cameras showed the course of the accident. Sacoolas drove on the right side of the street, as she was used to from America. In England, however, left-hand traffic applies, so she drove on the wrong side of the road and collided there with the motorcyclist. Harry Dunns sustained fatal injuries and died.

Next day, when the police tried to question her about the accident, she claimed diplomatic immunity. She returned to America in September. She was formally charged in England and the English government requested extradition for the trial. America, however, refuses to do so.

In the meantime, motorcyclists are showing solidarity with the victim and demanding that the accused be extradited. In memory of Harry Dunn, they attached green ribbons to their bikes because Harry was a big Kawasaki fan.

There have already been protests in Northamptonshire in front of RAF Croughton and in front of Buckingham Palace. A protest trip to the US embassy in London is planned for March 14. 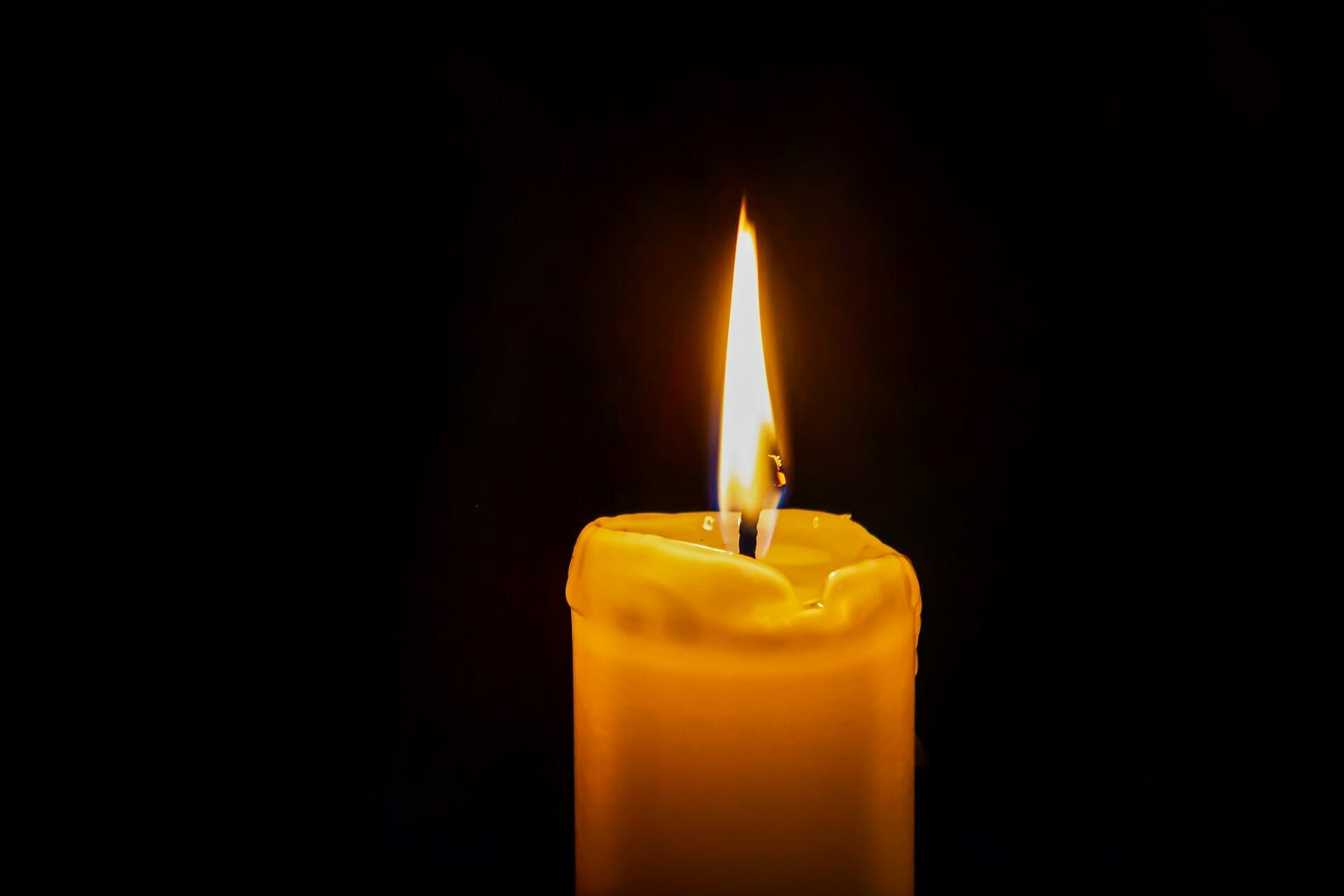