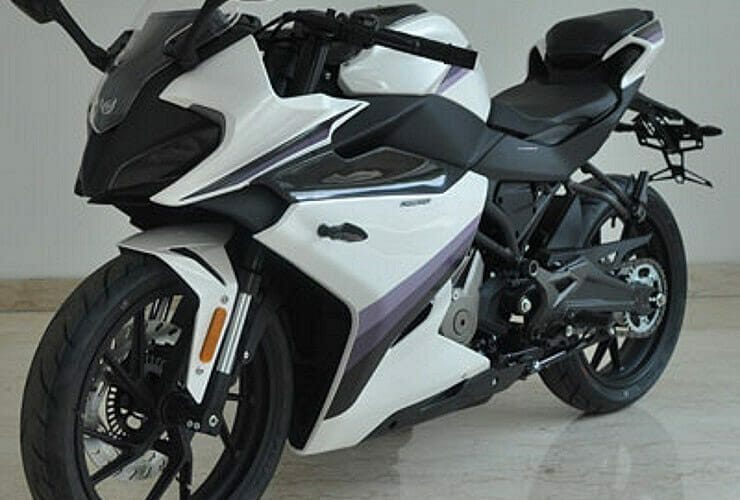 Details about the upcoming CFMoto 300SR

CFMoto announced a small SR last year. A 250SR was assumed, but a 300SR is also coming. Alleged data of the little sportbikes have now been leaked.

According to a type approval for the European market comes a version with 249cc and one with 292cc. The two models are based on the 250 NK and 300 NK naked bikes.

The 250SR should deliver 27.5 HP and the 300SR 29 HP. Since two versions with such a small difference in performance would make no sense, they should differ in their character. The 300SR should reach its maximum output at 8,750 rpm, the 250SR only at 10,000 rpm. The little one is therefore designed for high revs, whereby the big sister gets a rather broad performance range.

The two models are said to come on the market in April, but then probably first on the Asian market.

Since the two models are extremely similar, despite the different set-up, you have to take it all as a rumor at the moment. It would not be surprising if only one model came onto the market, and I do not have the type approvals, so this message cannot be checked. 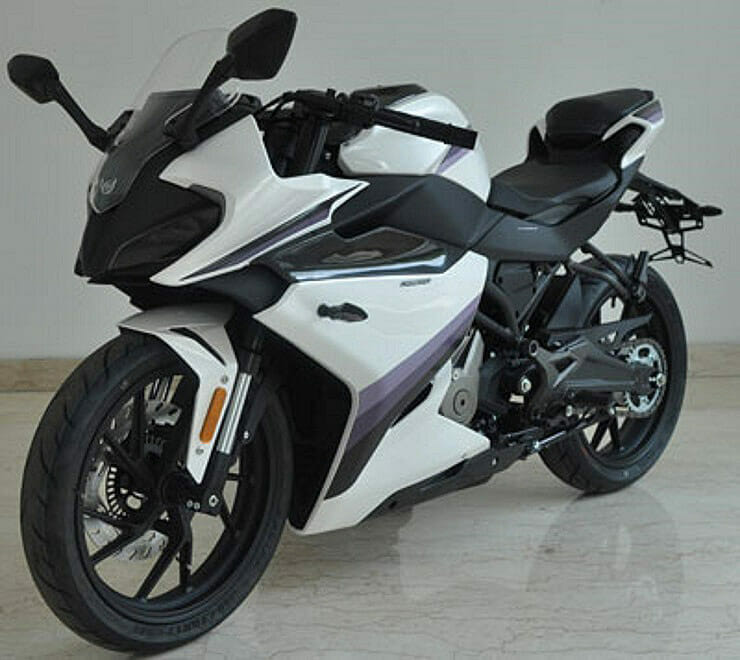