On Saturday morning there was a serious accident in the Supersport 300 race in the WSBK environment. The only 15-year-old Dean Berta Vinales suffered fatal injuries.

The Spaniard who was involved in the accident is the cousin of MotoGP rider Maverick Vinales and was competing for the team of Maverick’s father, Angel Vinales. According to eyewitnesses, he was run over by several riders after the mass crash in turn 2. He suffered severe head injuries.

He was still treated on the track, but doctors were unable to save his life. The other races of the day were cancelled after the tragic incident. 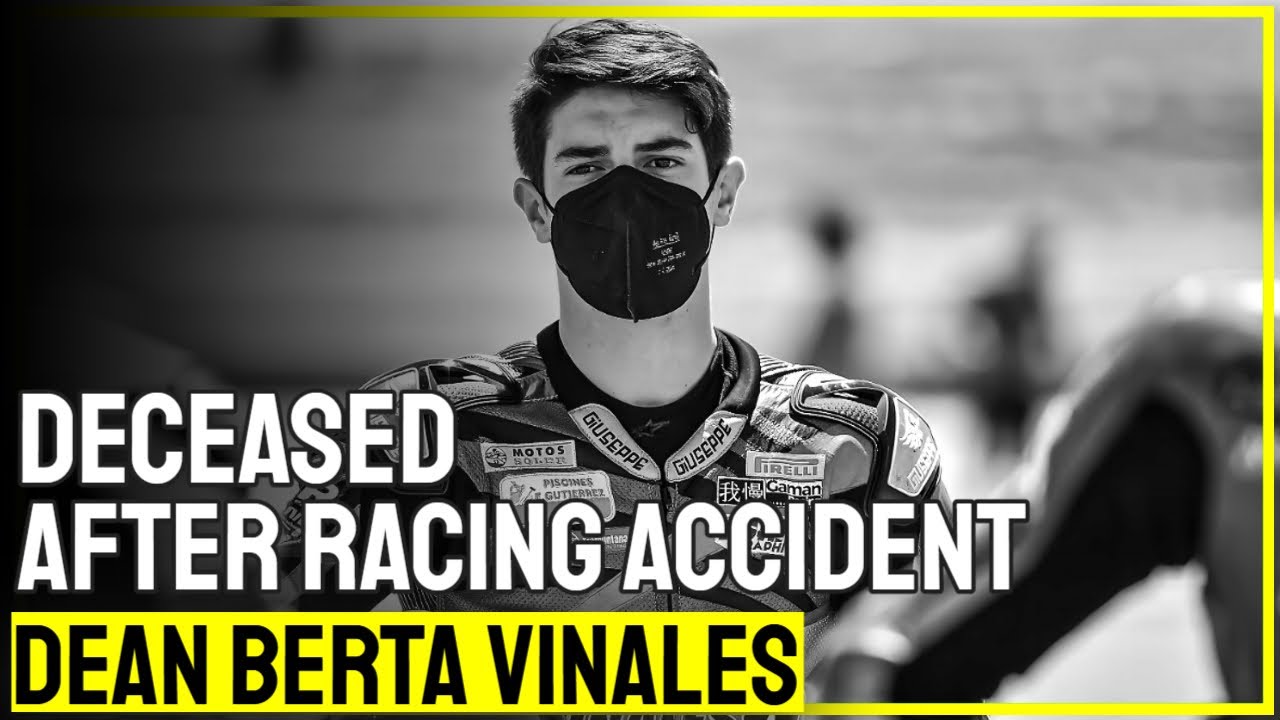