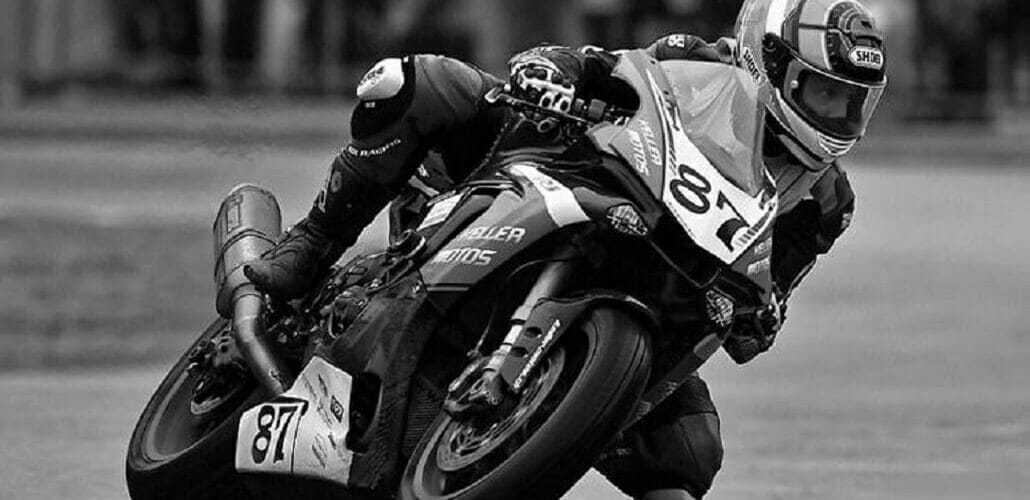 As the IRRC (International Road Racing Championship) announced, the Swiss Mathias Gnägi crashed at the IRRC Superbike race on Saturday:

“On Saturday (15 June 2019) the Swiss Mathias Gnägi died after a racing accident. The incident occurred in the sixth round of the IRRC Superbike race. Mathias Gnägi lost control of his bike when it rained, fell and got off the track. There were no other drivers involved in the accident. “

Mathias was taken to the central hospital, where he succumbed to his injuries. He was only 31 years old. 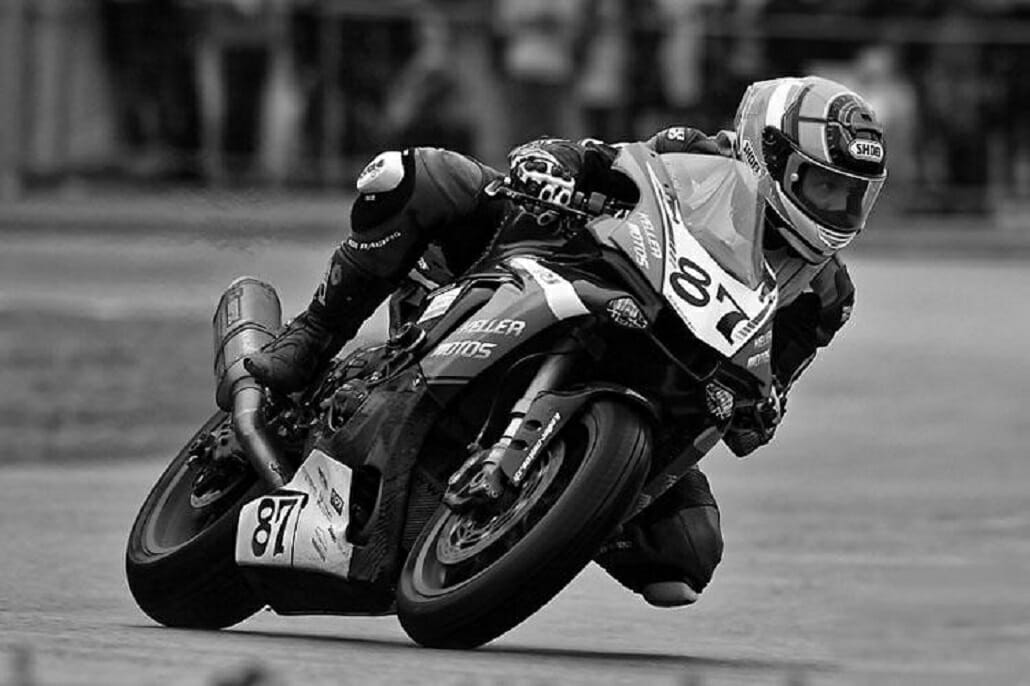