The Canadian manufacturer of electric motorcycles Damon presented the Hypersport at the beginning of the year, an electric motorcycle that surprised with innovative technology. Now they are announcing cheaper “entry-level” models.

On the Damon Hypersport SE you should be able to change your sitting position while riding. The handlebars should move down, the footrests should move further back and the seat and windshield should also change the position. In addition, a camera-based technology should monitor the environment of the motorcycle and warn the rider of possible dangers based on visual and haptic feedback.

The electric motorcycle is currently still in the test phase.

Cheaper models with the same technology

Damon now announced, however, that also cheaper versions are to be brought on the market. The two models Hypersport SE and Hypersport SX will both cost under $20,000. However, they will still feature CoPilot 360-degree security technology and the Shift ergonomics modification system. The price difference is explained by the use of a different battery.

With the 20 kWh battery, the Hypersport should reach 200 HP, a top speed of 200 mph (just under 320 km/h) and a range of 200 miles. Whether these data will be achieved in the final version, however, remains to be seen…

The two newly announced models can also be pre-ordered. 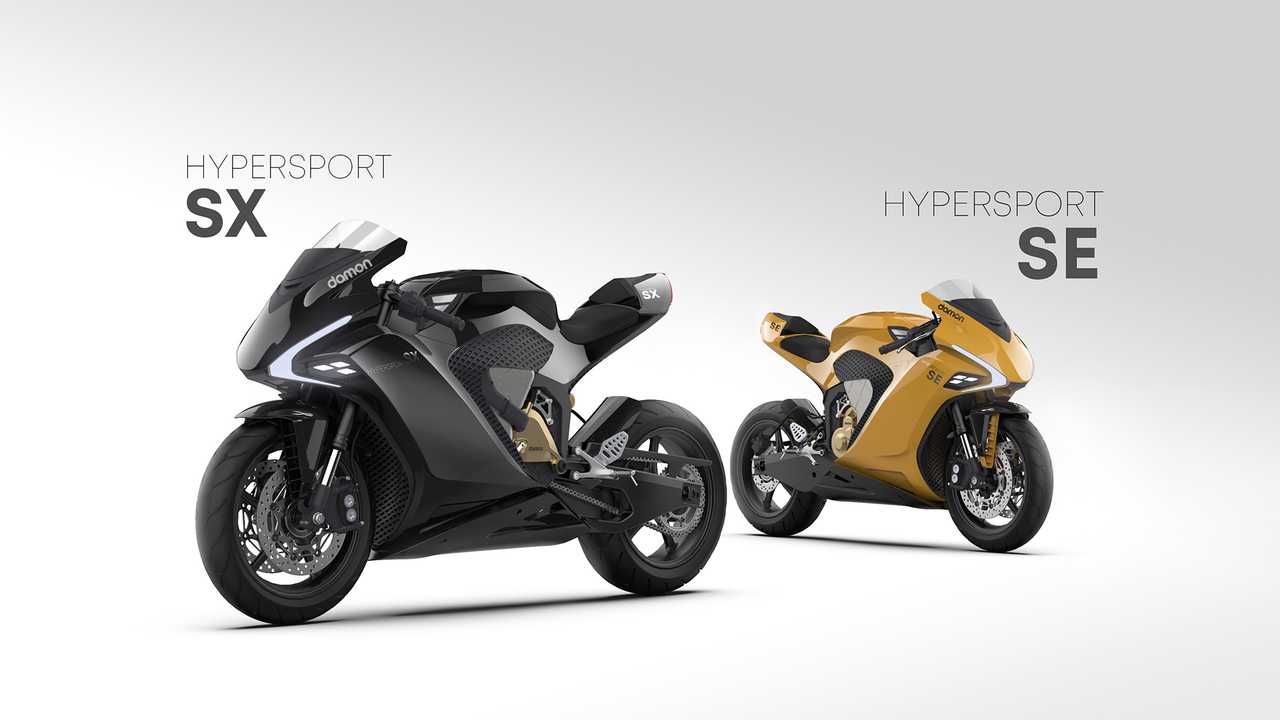