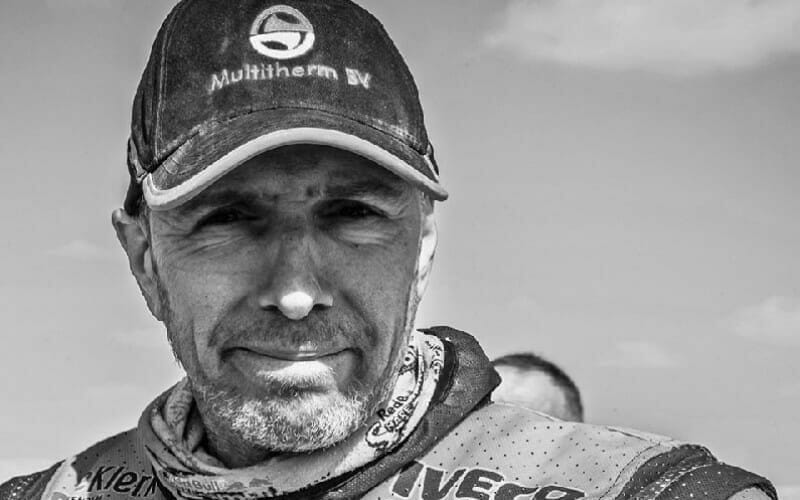 At the Dakar 2020, private driver Edwin Straver crashed with his motorcycle and was seriously injured. He still had to be resuscitated at the scene of the accident. Now it has become known that he succumbed to his injuries.

The Dutchman passed away in the presence of his family on Friday night. The 48-year-old KTM rider broke a cervical vertebra during the fall, which caused the cardiac arrest. In the hospital, the doctors found that he had also suffered severe brain damage. The family decided to stop artificial respiration and let Edwin go.