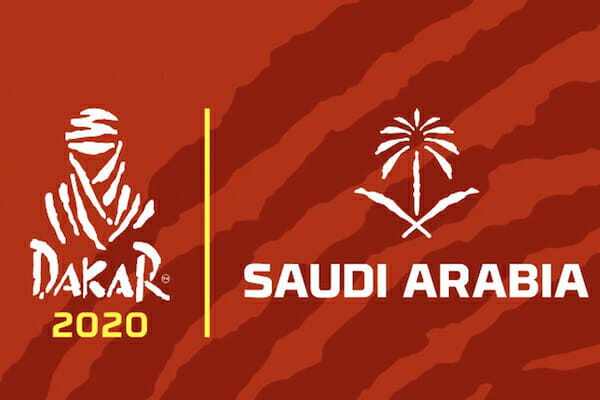 Out of respect for Paulo Goncalves’ accident death, the eighth stage for motorcycles and quads was canceled. They wanted to give the drivers time to deal with the situation.

The decision was made together with the drivers of the two categories.

In the meantime, further information about what happened after the accident has also been announced. The accident was automatically reported to the race management by the PCO measuring device. There was a sharp deceleration and a sudden stop of the motorcycle.

KTM driver Toby Price was the first to arrive at the scene of the accident. He pushed the emergency button on the motorcycle. As he reported, he was driving over a plateau that one take full throttle when the alarm on his GPS lights up. Shortly afterwards he saw the Hero-motorcycle with the number 8 lying on the ground.

Price did not know which driver was there and only saw someone on the ground. When he finally got to Paulo, he tried to get a reaction from him and started the first aid measures. He was supported by Stefan Svitko, who also stopped.

The helicopter arrived after 8 minutes. Unfortunately, they couldn’t save Paulo Goncalve’s life