The probably most eagerly awaited computer game Cyberpunk 2077 will be released on November 19, 2020 and Keanu Reeves will play an important role in it. It is not yet known what exactly this role in the action role-playing game will look like, but the motorcycle manufacturer Arch Motorcycle has also been involved.

Arch Motorcycle is a custom-production motorcycle company that builds motorcycles based on serial parts, but individually designed and assembled for the buyer. Keanu Reeves, an absolute motorcycle enthusiast, is co-founder of Arch Motorcycle.

But since Cyberpunk 2077 is set in the near future, the motorcycles were also adapted accordingly. The motorcycles used in the game should have new engines and there will also be optical adjustments.

Even if the engines of the future will be different in the game, they will still sound incredibly good. CD Projekt RED has recorded the sounds of the Arch Motorcycle motorcycles to integrate them into the game.

There will be different motorcycles in the game, but how many there will be has not yet been announced. 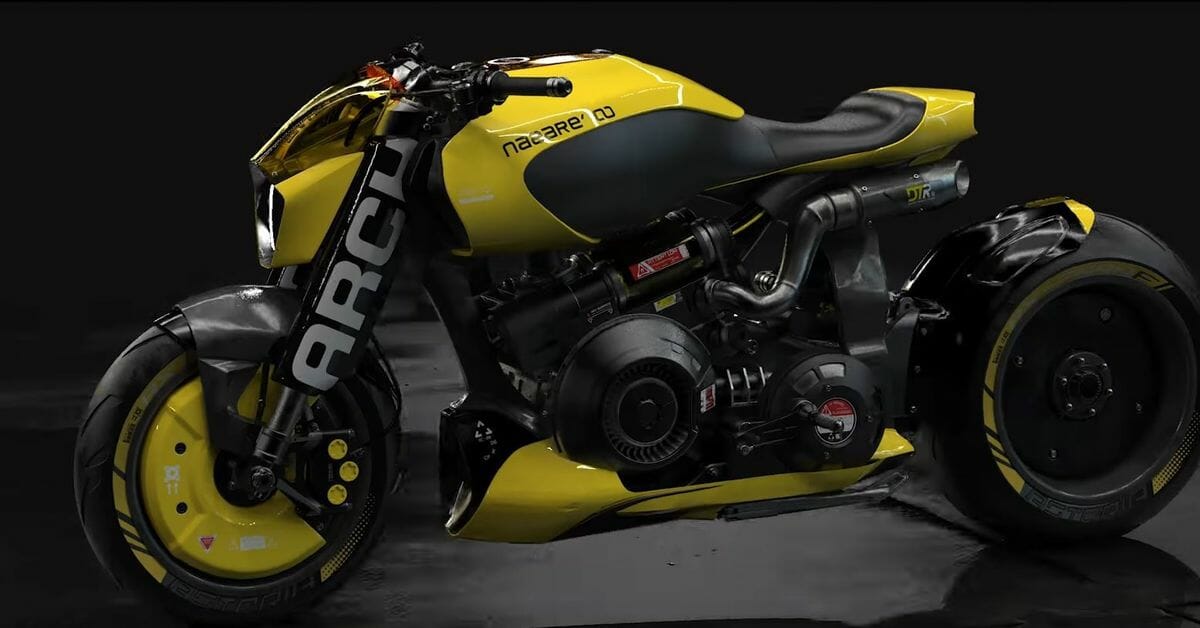