As a result of a cyber attack, Honda had problems worldwide in 11 factories that even affected production.

Already on June 8th, 2020 a tweet appeared on the channel of the Honda Automobile Customer Service, which indicated technical difficulties in various services. Honda later said that a cyber attack on the Honda network had taken place.

A virus spread through the Honda system, making it impossible for employees to fully access internal servers, software or emails. The attack took place in 11 different factorys.

Most of the factories have since been able to resume production, but according to media reports, the factories in India and Brazil are still standing.

“While the cause of the problem is currently being investigated, the recovery process is ongoing,” the company wrote in a statement. “The disruption in the network affected some business processes and led to a temporary adjustment of the production plan. The billing process in our dealer network was not affected. ”Honda also explains that no data or personal information has been obtained.

“We are working to minimize the impact and restore the full functionality of the production, sales and development activities.” 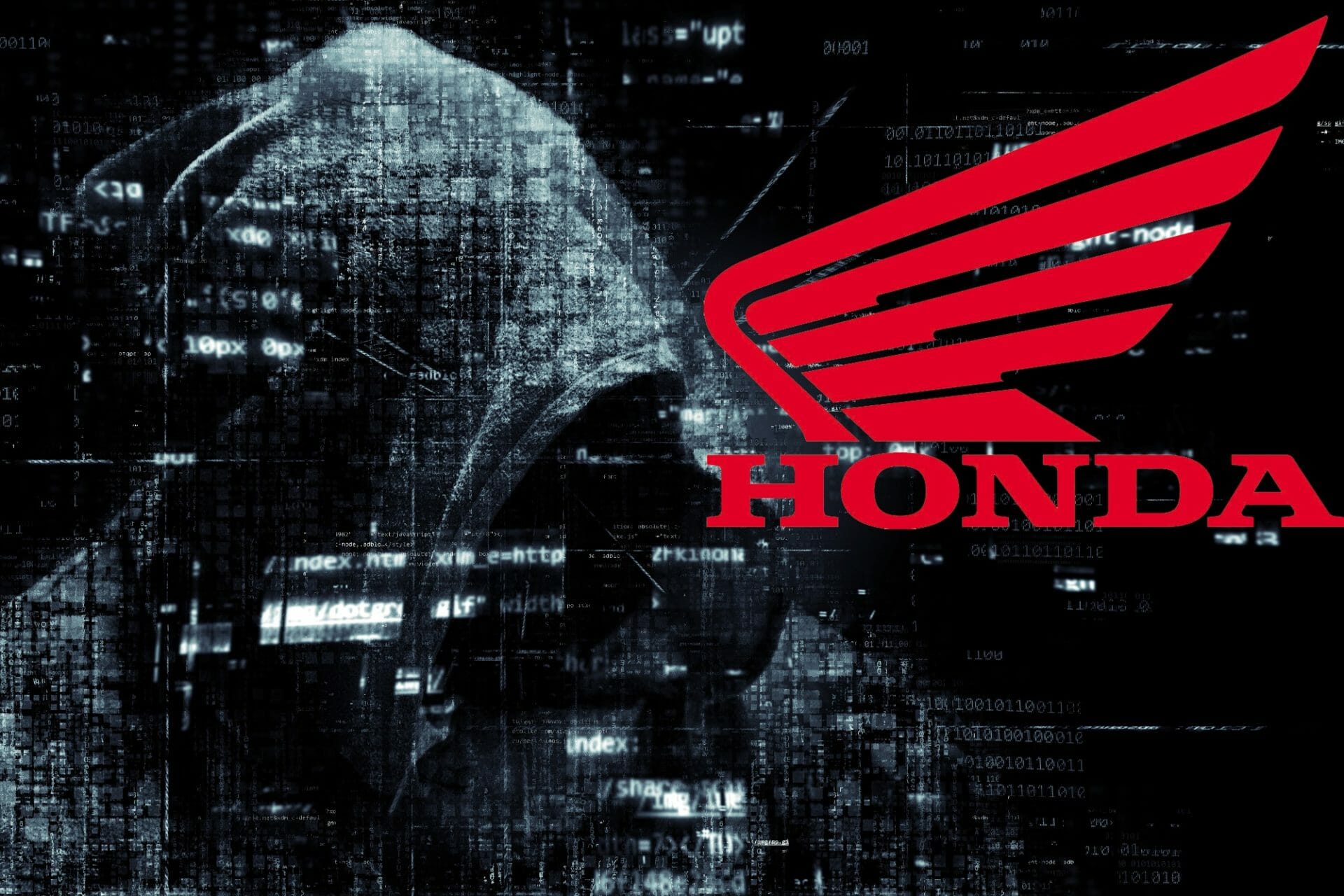