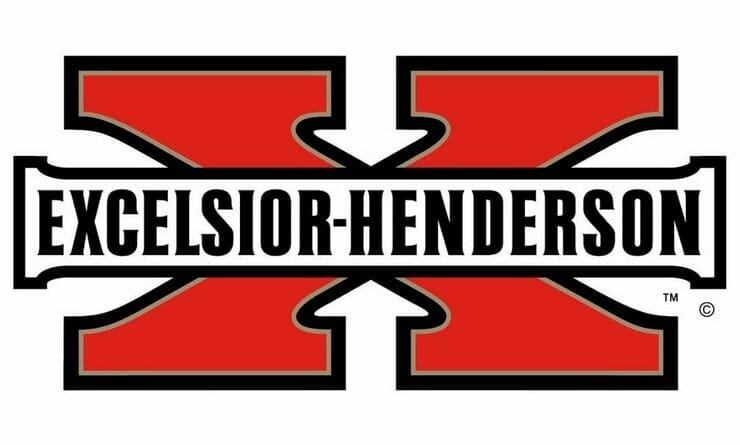 Comeback of the Excelsior-Henderson brand?

Both companies were acquired by Schwinn just a few years later, but continued as separate brands. Excelsior was able to become the third largest motorcycle manufacturer in America. Henderson made a name for themselves by building some of the largest and fastest motorcycles in the world.

However, in 1931, due to the Great Depression, Schwinn decided to discontinue both brands and focus on their core business, bicycles.

In 1993, entrepreneur Dan Hanion bought the names and founded Excelsior-Henderson. The first motorcycle built under the brand was the Super X, which appeared in 1998 and featured a 1,386 cc DOHC V-twin. 100-million dollars flowed into Excelsior-Henderson in the lead-up. Some 1,900 examples were built before the company filed for bankruptcy shortly before the turn of the millennium.

As it stands, Indian company Bajaj has struck a deal to use the Excelsior-Henderson name. They have filed several trademark applications in Europe and India around the traditional name. These revolve around the manufacture of motorcycles, parts, accessories and apparel.

This puts Bajaj in a better position to keep up with the competition. Many manufacturers have recently been securing traditional brands. TVS was able to take over Norton, Mahindra owns the names BSA and Jawa, Royal Enfield belongs to the Indian Eicher Group and Hero has a contract with Harley-Davidson to produce and sell motorcycles with appropriate branding in India.

So everything points to the fact that in the future motorcycles will again be built under the branding Excelsior-Henderson and these will not be limited to India.