Saudi Arabia could become another port of call for MotoGP in the future, but not just for the premier circuit class. Sultan Al Faisal Al Saud is planning much more, he wants a “City of motors”.

MotoGP is already visiting the Arabian Peninsula for the race in Qatar. If the Arab prince has his way, another MotoGP race will be held on the peninsula. His plan is to build an entire city dedicated to racing in various forms. Rally, rallycross, cross-country, motocross and MotoGP, everything should be possible in this city.

“In Qiddiya we will build a real city of motors, with more than 10 circuits to host rally, cross-country, rallycross, motocross, because we want to host all the most prestigious competitions in the world. Including MotoGP, which is considered one of the sports here. most important in the world.”

The street circuit has been designed for MotoGP, Formula1 and WEC. Initial track designs are said to have been created by ex-Formula1 driver Alex Wurz. The track is said to have a length of 8 km and to have two different characteristics. The first section is planned as a technical section with many curves and a short straight. The second section is said to have been inspired by the Nordschleife and to be more flowing. 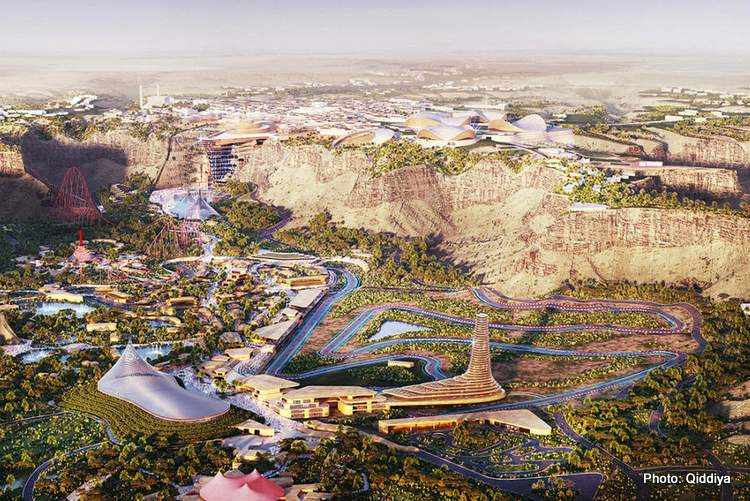