The motorcycle world mourns the death of Chris Pfeiffer. The stunt rider suffered from depression and took his own life last weekend. He was only 51 years old.

He started his motorcycle career in the trial sport when he was only 10 years old. In 1985 he became German youth champion and in 1988 German champion in the line class B/C. Later he was very successful at the Erzbergrodeo and could win four Stuntrider World Championship titles and four -European Championship titles.

Chris will be buried on 26. March at 9.30 a.m. in Trauchgau. Our condolences to the bereaved. 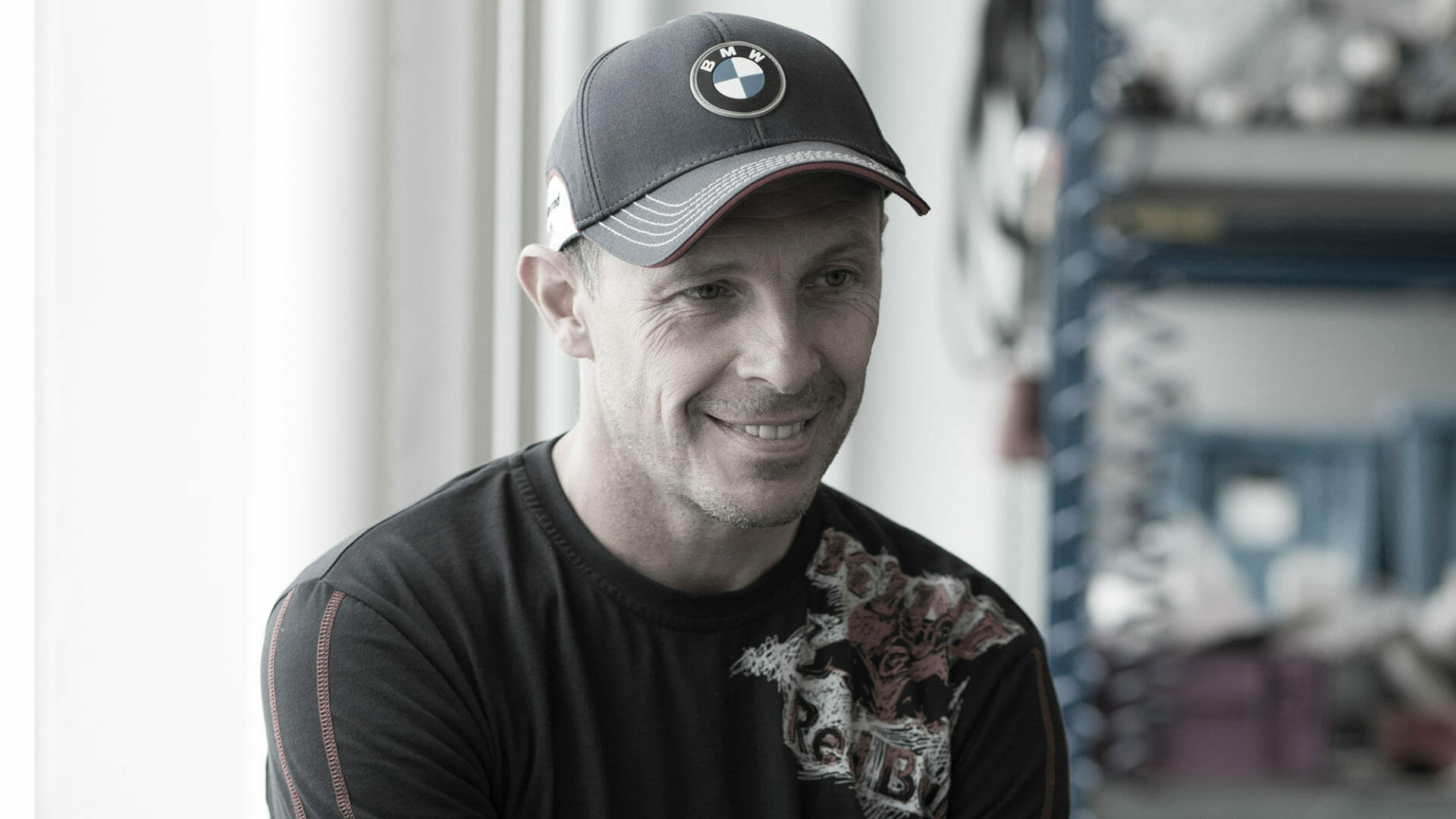