With one year to go until arguably the most famous road racing event in the world, the Isle of Man TT, organizers announced some changes for the future event.

With the new plan, the Department for Enterprise aims to offer a whole new experience to fans locally and also around the world.

As early as next year, fans will be able to follow the practice sessions, qualifying sessions and races live on a dedicated digital channel. Of course, there will be a charge for the whole thing, but nothing has been said yet about the prices. Original content will also be published throughout the year after the TT. In addition, an eight-part documentary series and a feature-length documentary film are planned.

The Fan Park was originally planned for last year’s TT, but since the event had to be cancelled, the Fan Park will debut next year. It is to be a central place, which is to offer to the fans apart from the racing times a few things. Autograph sessions and interviews are to be held there, and live music, games and competitions are also on the agenda.

Changes to the schedule from 2023

From 2023, race days will increase from four to six and the number of races from eight to ten. There will be a second race of the Superstock and Supertwin classes (previously Lightweight). 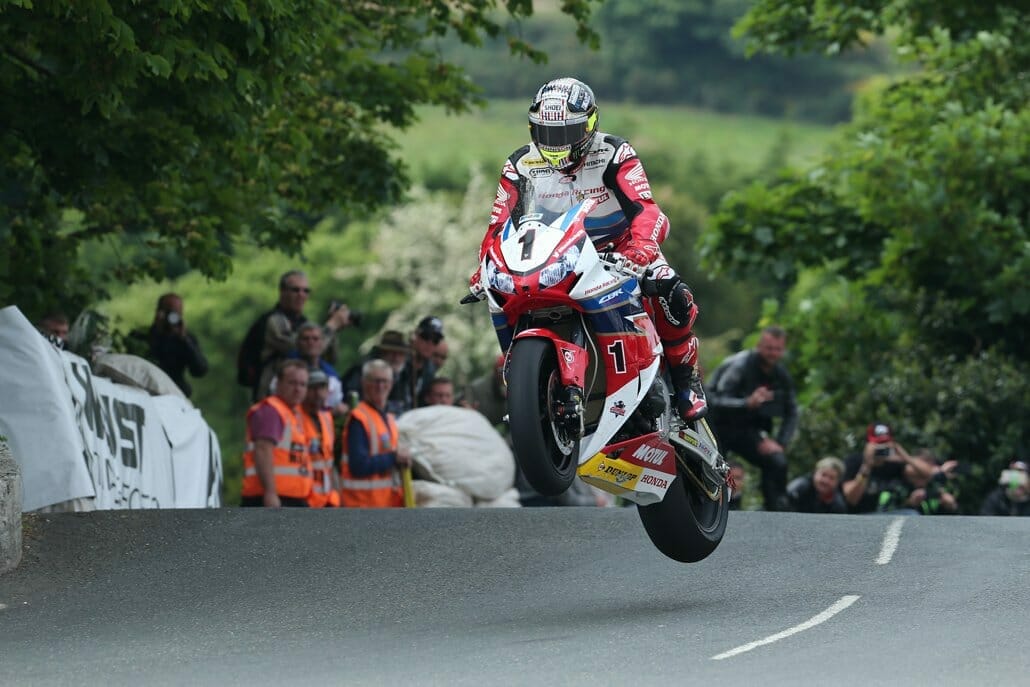