The two-time MotoGP World Champion has again strong problems with signs of fatigue, which also severely limit him in everyday life.

After his 2012 career end Stoner still drove V8 supercars and was a test driver for Ducati and Honda. Due to his physical problems, however, it was silent lately about him. For over a year he has not even gone karting, because he lacks the strength to hold out for a day, so he expresses his frustration over his illness.

Due to the chronic fatigue, he is unable to keep fit and healthy. In addition, he also has problems with ribs, spine and intervertebral discs.

If he was training or just going out to do something, then he would have to spend days on the couch to recover.

Already in 2009 he had similar problems and had to pause even three races. At that time it should have been due to a lactose intolerance. 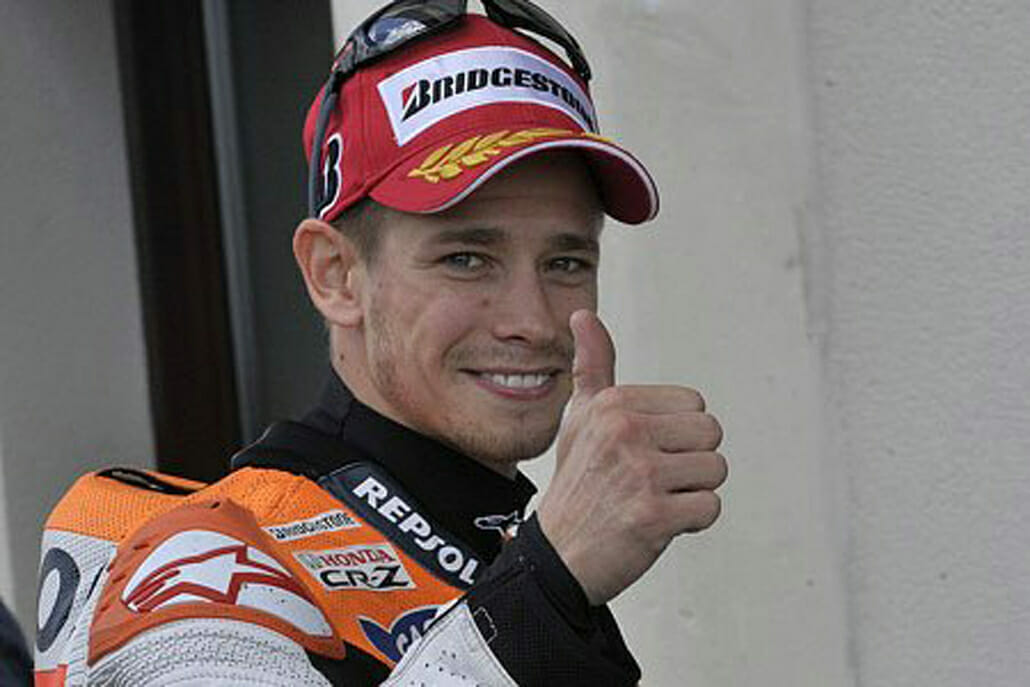