5 min read
Bournemouth University, in collaboration with DocBike, has studied motorcycle accidents and found that car drivers and motorcyclists perceive different things on the road.

Bournemouth University, in collaboration with DocBike, has studied motorcycle accidents and found that car drivers and motorcyclists perceive different things on the road.

The differences in visual attention can be very pronounced, so that car drivers and motorcyclists sometimes see completely different things, even though they are driving on the same road.

The neurological and cognitive influences of motorcycle and car drivers were studied. According to the data, the brain seems to view larger objects, such as trucks, as a natural threat. Smaller objects, such as motorcycles, bicycles, or pedestrians are considered less threatening and therefore can be “overlooked” more quickly. However, it depends on the “angle of view”, because the example refers to car drivers. Motorcyclists already register smaller objects as a threat.

Car and motorcycle drivers have different visual attention patterns, which is due to the different dangers depending on the type of vehicle. However, perception is also influenced by knowledge of potential risks and according to motorcycle experience level.

The study involved participants with different levels of driving ability. There were four main parts:

PhD student and leader of the project, Silvia Shel: ” The research is suggesting that by understanding motorcyclists’ knowledge and identification of risks it is possible to better inform training and materials which appeal to motorcyclists. It is key to understand that motorcyclists do not need training about how to ride a motorcycle but would benefit from more skills regarding how to read the road and other road users.“

-So there could be a lot to be gained from teaching motorcyclists how to better recognize potential hazards.

How / why bikers can be overlooked

Actually, it is impossible to imagine being able to overlook a complete motorcycle including the rider in traffic. In practice, however, it happens very often.

After all, how can you be seen better?

Wearing high-visibility vests or conspicuous protective clothing can help, but it can also lose its effect after a while – especially if the clothing is no longer unusual. High-visibility jackets are now standard on every construction site.

It is recommended to draw attention to yourself in certain situations by the way you drive. At an intersection, it can be enough to change the line you are driving at a slight angle to the middle of the road. Slight serpentine lines can also prevent drivers in city traffic from being denied the right of way. But please only drive in this way for a short time and depending on the situation, as driving in a serpentine line can be an administrative offense, even if you do not exceed your own lane.

Do you have any other tips? Write them in the comments below 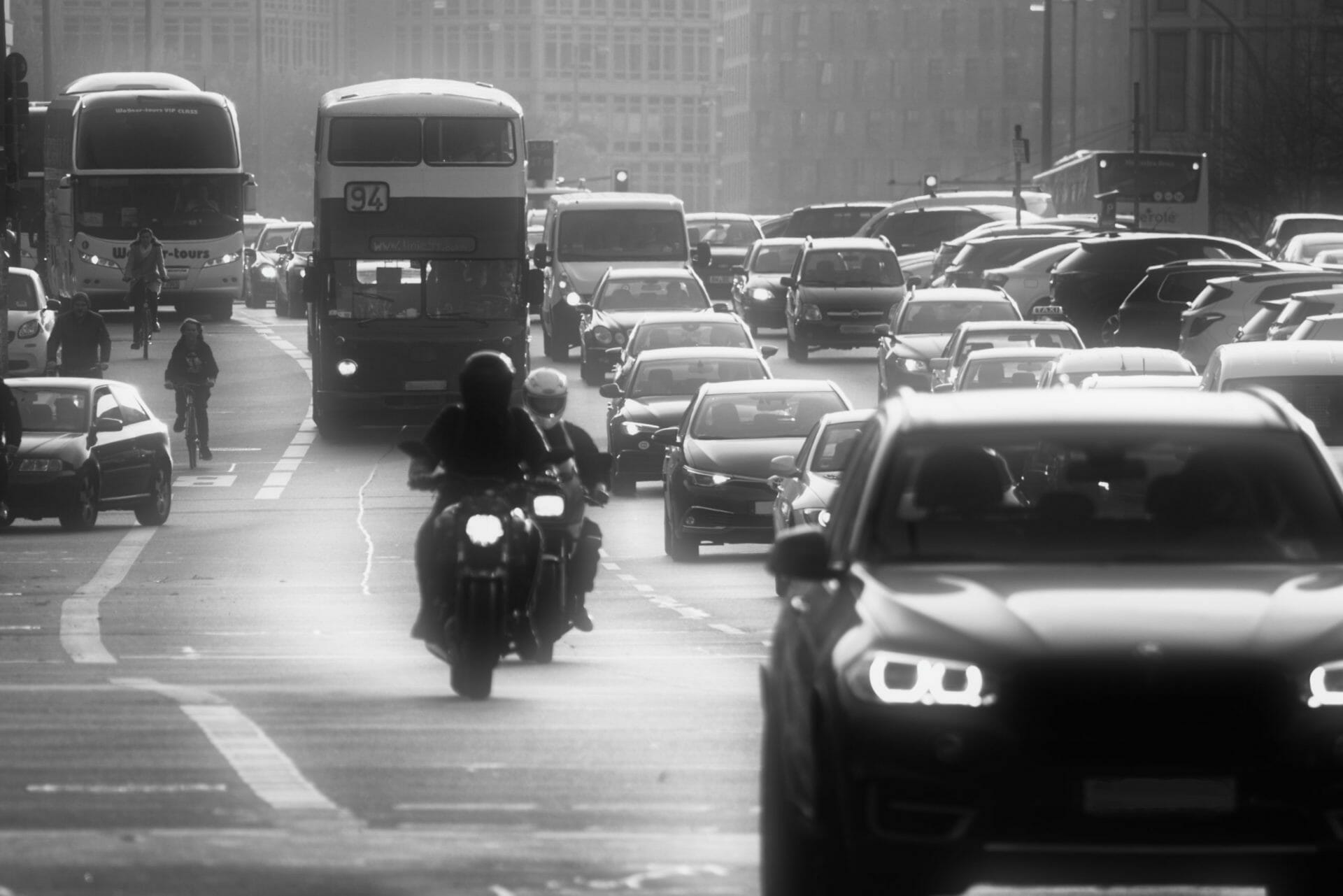