The already second cancellation of the Isle of Man TT in series, was for Road Racer John McGuinness a shock. He is not sure, how the lining up 18-monatige break will affect himself.

“The recent cancellation of the Tourist Trophy comes at the most inopportune moment for me. I have to admit that now I feel completely empty,” he told Moto.it

“I am shocked. We must admit that the news was in the air and that somehow we we all expected it, but it is still difficult to accept. Although it is an absolutely understandable choice, given that the reasons that led to this choice are well known and more than acceptable.”

Since the road racing legend John McGuinness will be 50 years old when the next TT is released, it is possible that the long wait might give him the idea to end his road racing career. He did not express it, but he hinted at it in the interview with Manx radio.

“When I am on the starting line of the TT in 2022 and look towards Bray Hill, I will already have half a century of life behind me. I dream of that moment, but obviously I can’t say if it will really come or not, because in a year and a half many things can happen.” 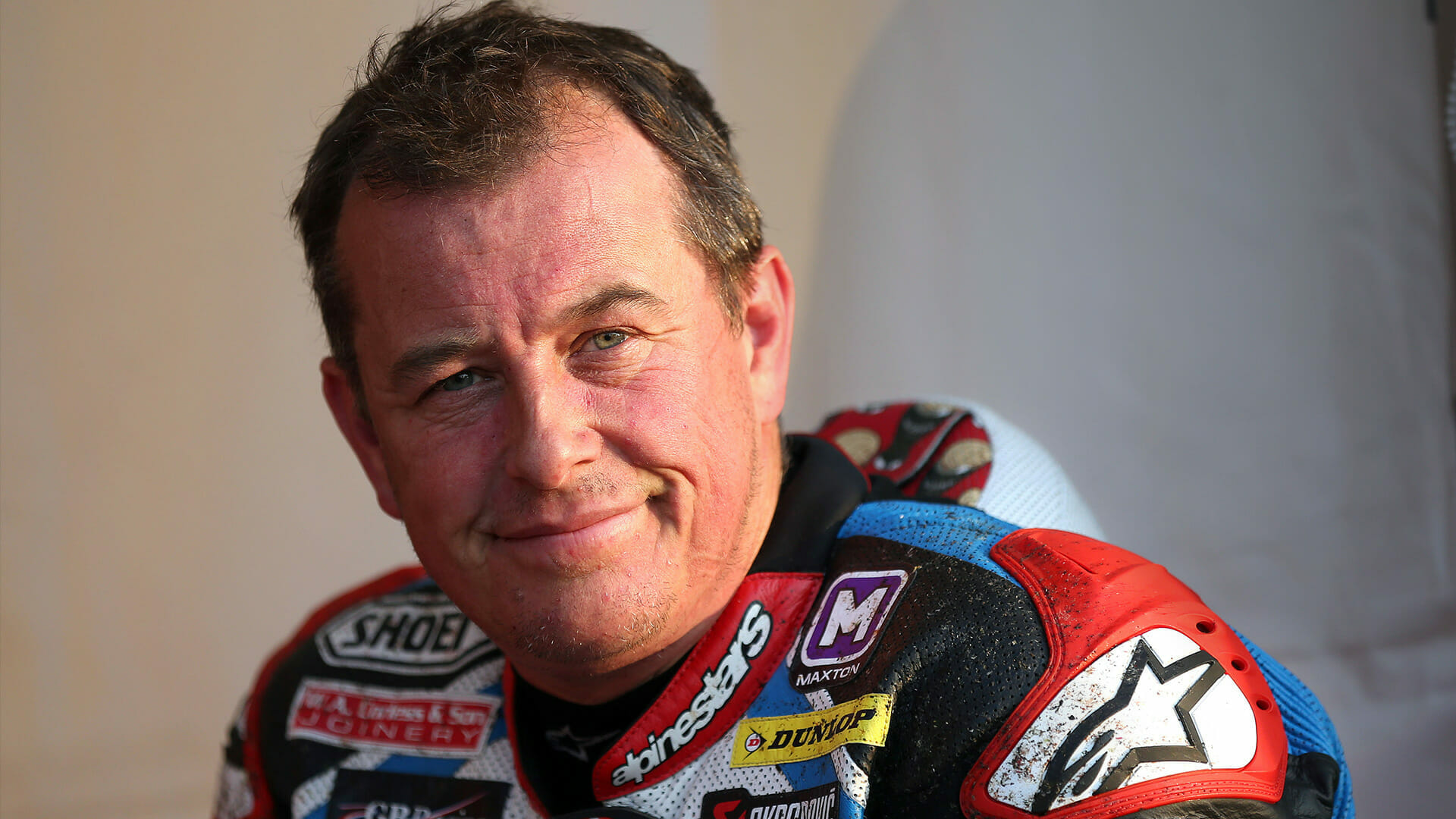