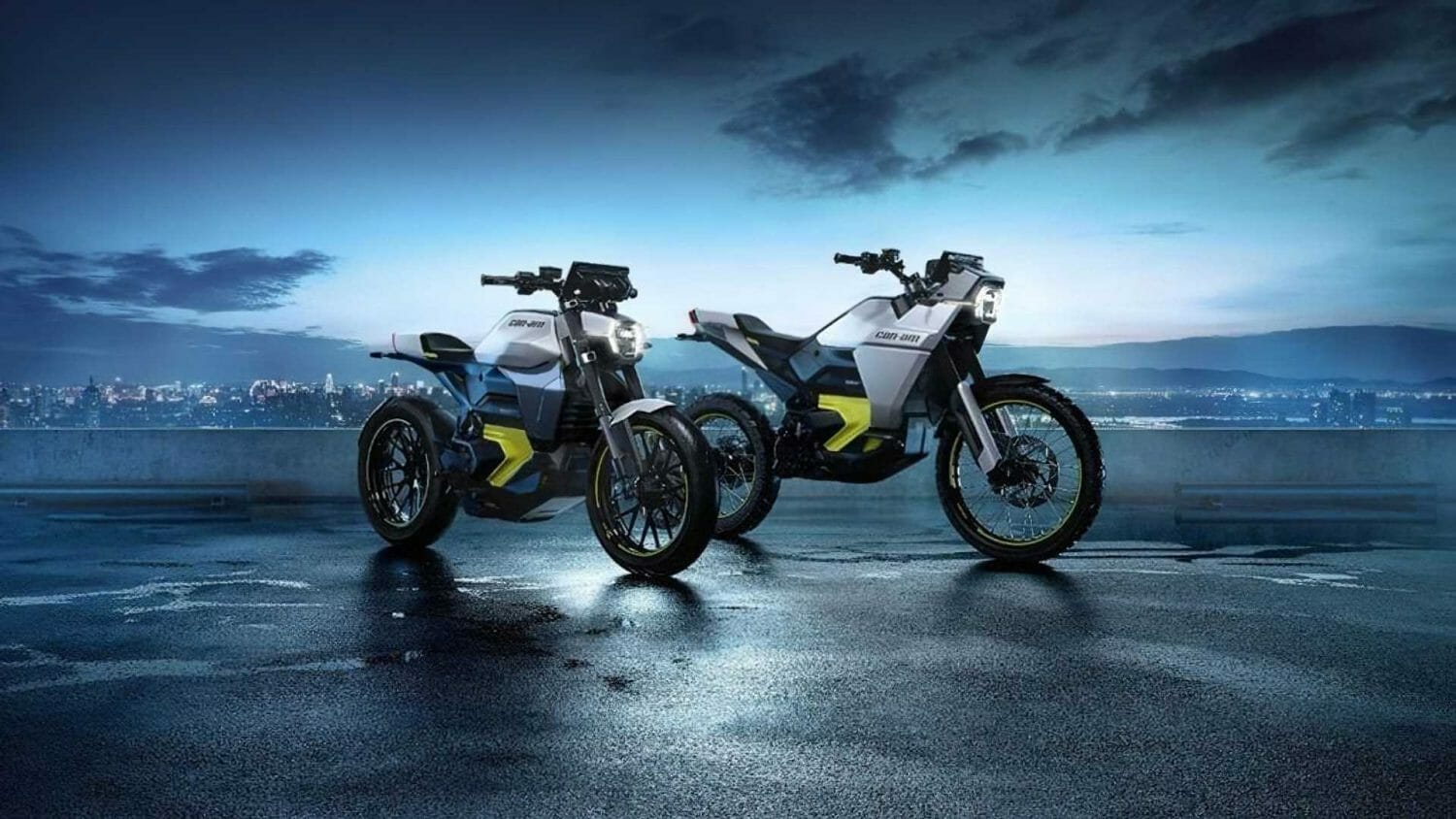 With a video on YouTube, the company Can-Am announces its intention to build motorcycles again. Several electric motorcycles are to be released in 2024.

Not much was to be seen of the planned bikes in the first teaser image / video, but in the meantime more images have been published and the video has also been expanded.  Thus already two of the four motorcycles, which were to be seen on the first picture only silhouetted, were shown.  These are the “Origin”, an adventure motorcycle with wire-spoke wheels, larger front wheel and off-road tires, and the “Pulse” naked bike.  Both models are equipped with a single-sided swingarm and feature a huge rectangular display.  The models will be powered by Rotax engines, but more has not yet been revealed.

“With the conversion of the motorcycle industry to electric power, we saw an opportunity to revisit our motorcycle heritage and re-enter the market. This new product category is extremely important to us, and we are thrilled that the Can-Am motorcycles are the first EV models in BRP’s electric motorcycle lineup to be confirmed to consumers,” BRP President and CEO José Boisjoli said in a statement. 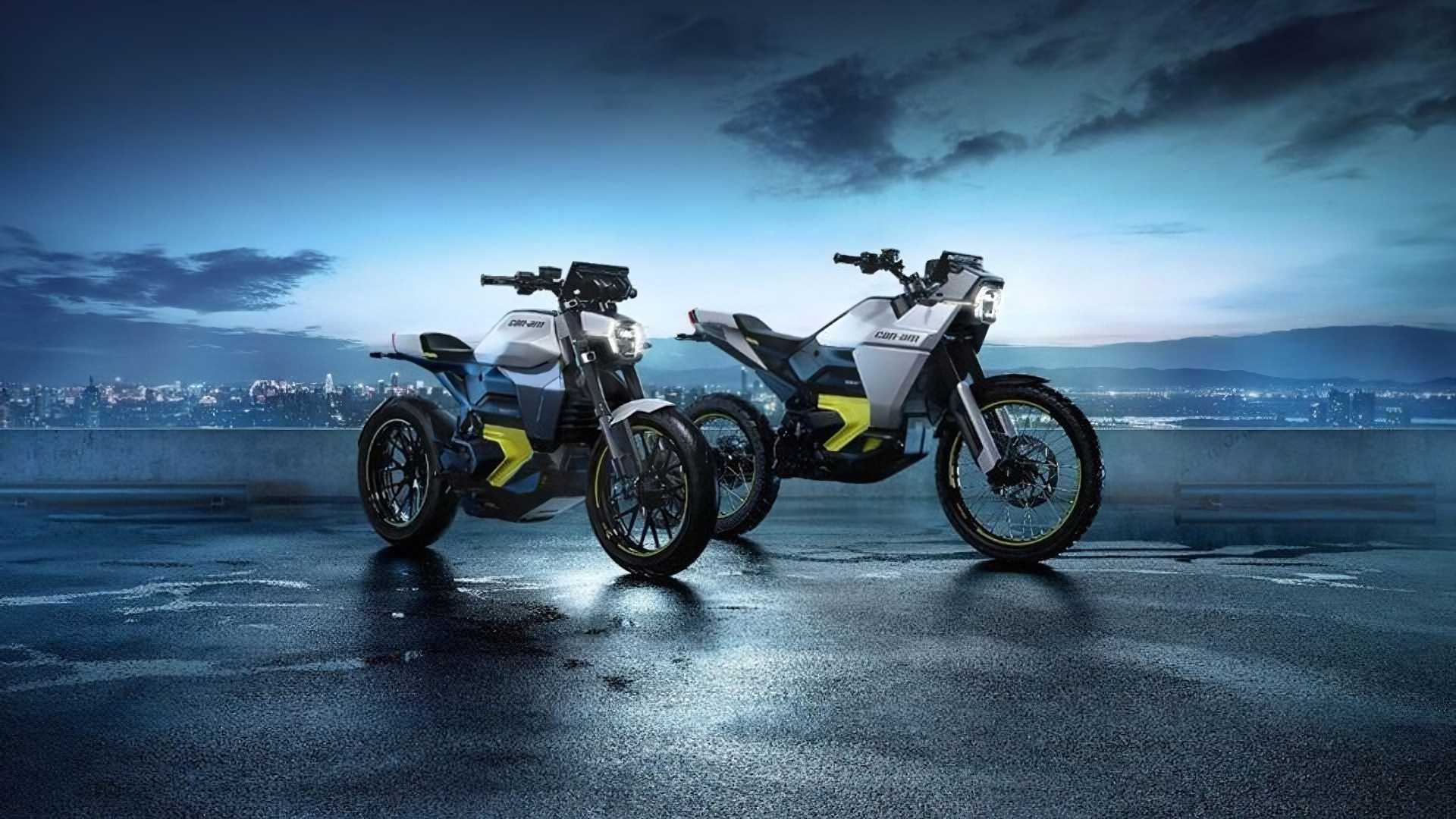