3 min read
Cinema Mode
The Buell brand is making a comeback, and has announced plans to release ten new models by 2024. The models are to come from the supersport, enduro, cruising and touring segments.

The Buell brand is making a comeback, and has announced plans to release ten new models by 2024. The models are to come from the supersport, enduro, cruising and touring segments.

With a press release, Buell Motorcycles officially announces its return. However, Erik Buell is no longer responsible, strictly speaking, he has nothing to do with the Buell brand now. Bill Melvin took over the remains of Eric Buell Racing already in 2016. He was finally able to take over the rights to the brand in 2020.

Currently, four models are listed on the homepage for 2021. They are based on the Rotax-derived 1190cc V-twin. 185 hp, depending on the tuning, and the maximum torque is given as 137.8 Nm.

The Hammerhead 1190RX is a supersports bike that is described as a world-class sports bike. It was designed in collaboration with designer Ryan Hahn.

The 1190SX is described as a high-performance motorcycle with racing heritage, but it is intended for street use. The bodywork is made of carbon and it also got improved ergonomics. This is achieved by a higher handlebar and footpegs mounted further down. A sport-touring accessory is also to be offered as an option.

The 1190 Super Touring is listed with the note “Comming soon”, to see so far is a computer drawing. The design was created in collaboration with designer J.Ruiter. Further infos are missing so far, also here the engine power is stated as 185 hp.

With the 1190HCR Buell wants to conquer the terrain. With the 2020 version they could already win the AMA National Championship with Logan Cipala. It will also provide the basis for the offroad Baja Race and Baja Adventure bikes.

Currently, all models are specified with 185 hp, but it could well be that the engine will be set differently for the various models and the performance will then still differ slightly.

The company wants to offer a total of ten different models by 2024. Some of these will also be powered by engines in the medium and small displacement classes. In addition, the company also wants to consider releasing an electric model. 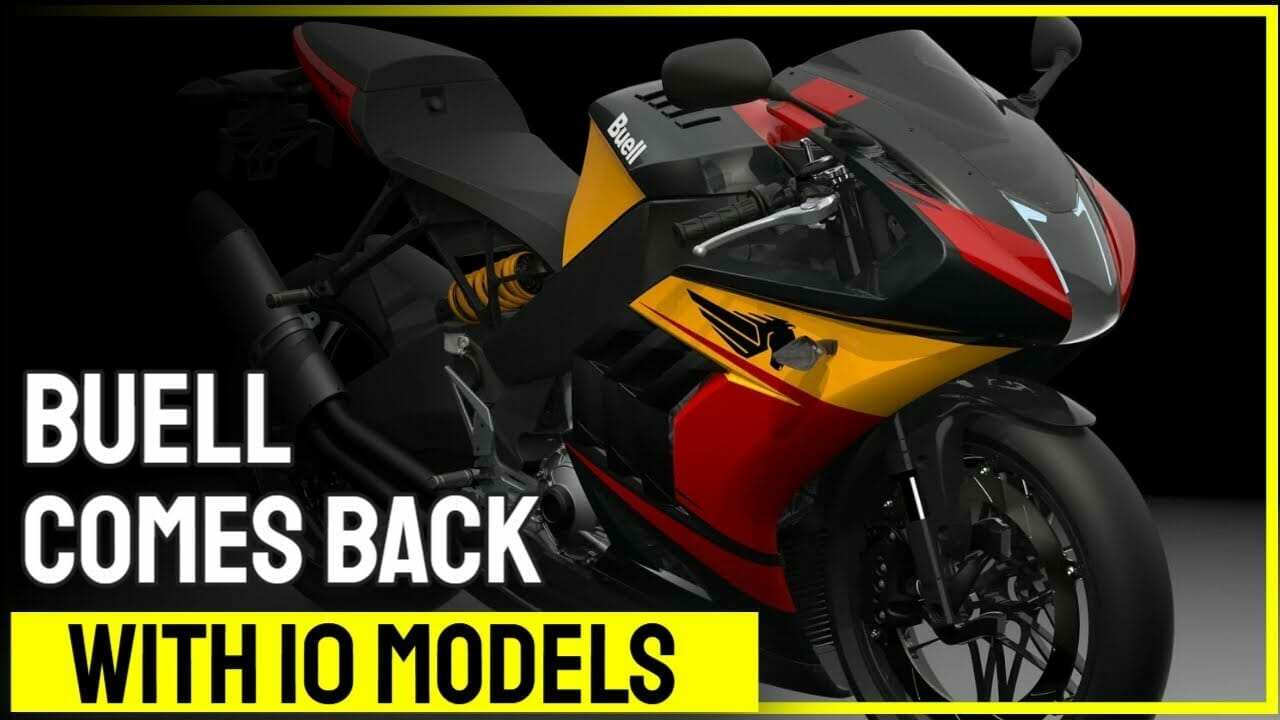