After failing to compete on the Mountain Course for two years due to cancer, the popular RoadRacer made an incredible comeback. He won the Lightweight Classic TT.

He was cheered on by the fans throughout the race as soon as he passed with the 250cc two-stroke Honda.

Bruce Anstey: “It’s awesome to win. I can’t believe it. Everyone – the team, Clive (Padgett), my family have just been awesome. I was right in the zone but on the last lap I was really nervous and just short shifted – I was not trying to go fast – just get it to the end. The last two years have been really tough. If it wasn’t for Anny (his partner) I wouldn’t be here.”

Todd had the honor to go into the race first, but at Glen Helen it was already Anstey who was in first place on the clock. In second place was James Hind and third Todd.

At Bungalow Anstey had extended his lead over Hind to 15 seconds. Todd was another five seconds behind.

After the first lap, most of the riders came into the pit lane and then made a flying lap in the third lap (without PitStop). With a good pit stop, Anstes lead at Glen Helen grew to 40 seconds.

He also benefited from the long pit stop from Hind, which lasted over a minute. Hind was thrown back to eighth place.

In the second lap Anstey drove a lap average of 113,399 mph, which further extended his lead. Second-placed Todd made 110,322 mph, followed by Lougher 17 seconds later. Jamie Coward on the Binch Racing Yamaha and Dominic Herbertson completed the Top5. Hind was able to fight back to sixth place in the meantime. 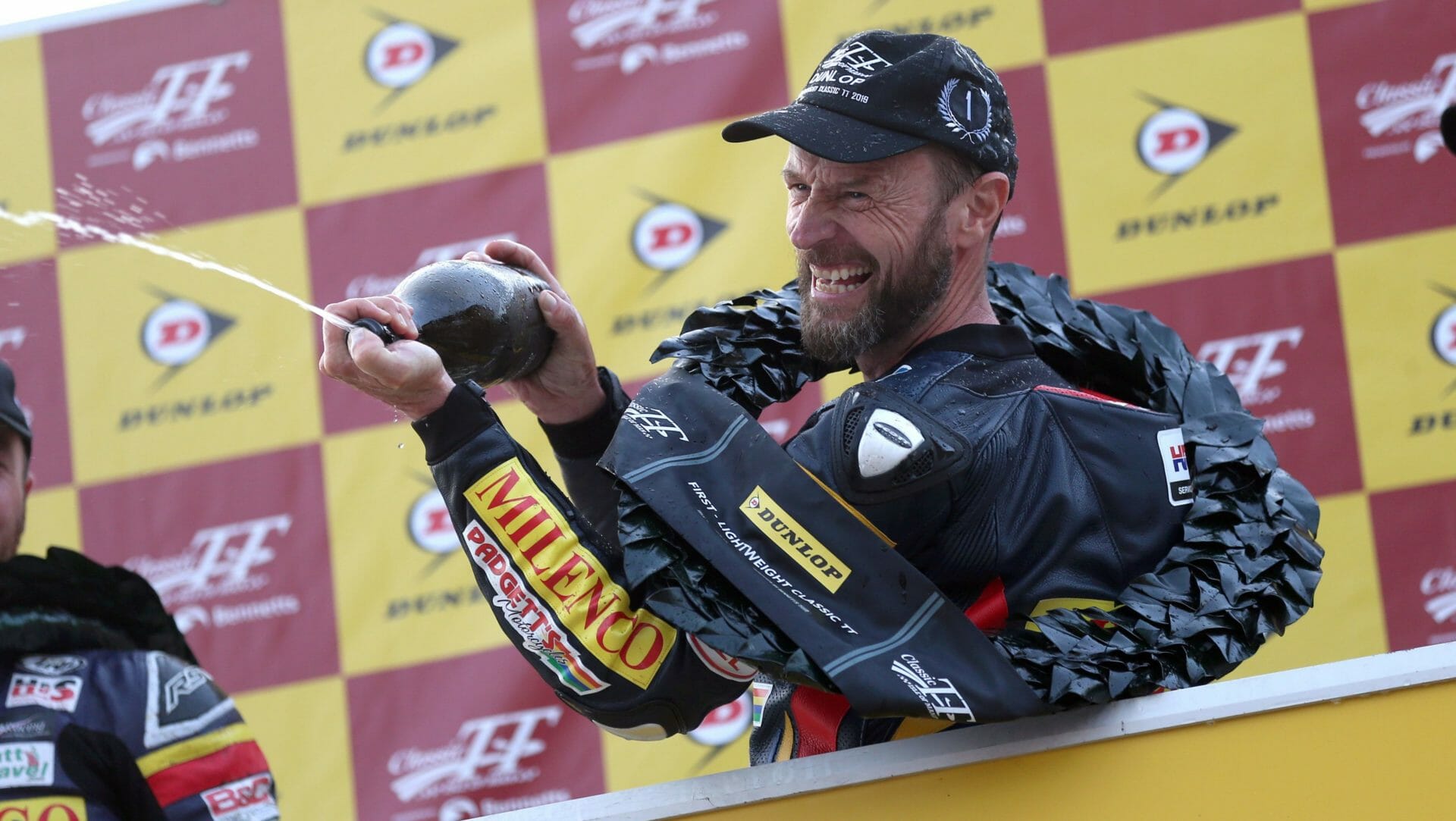 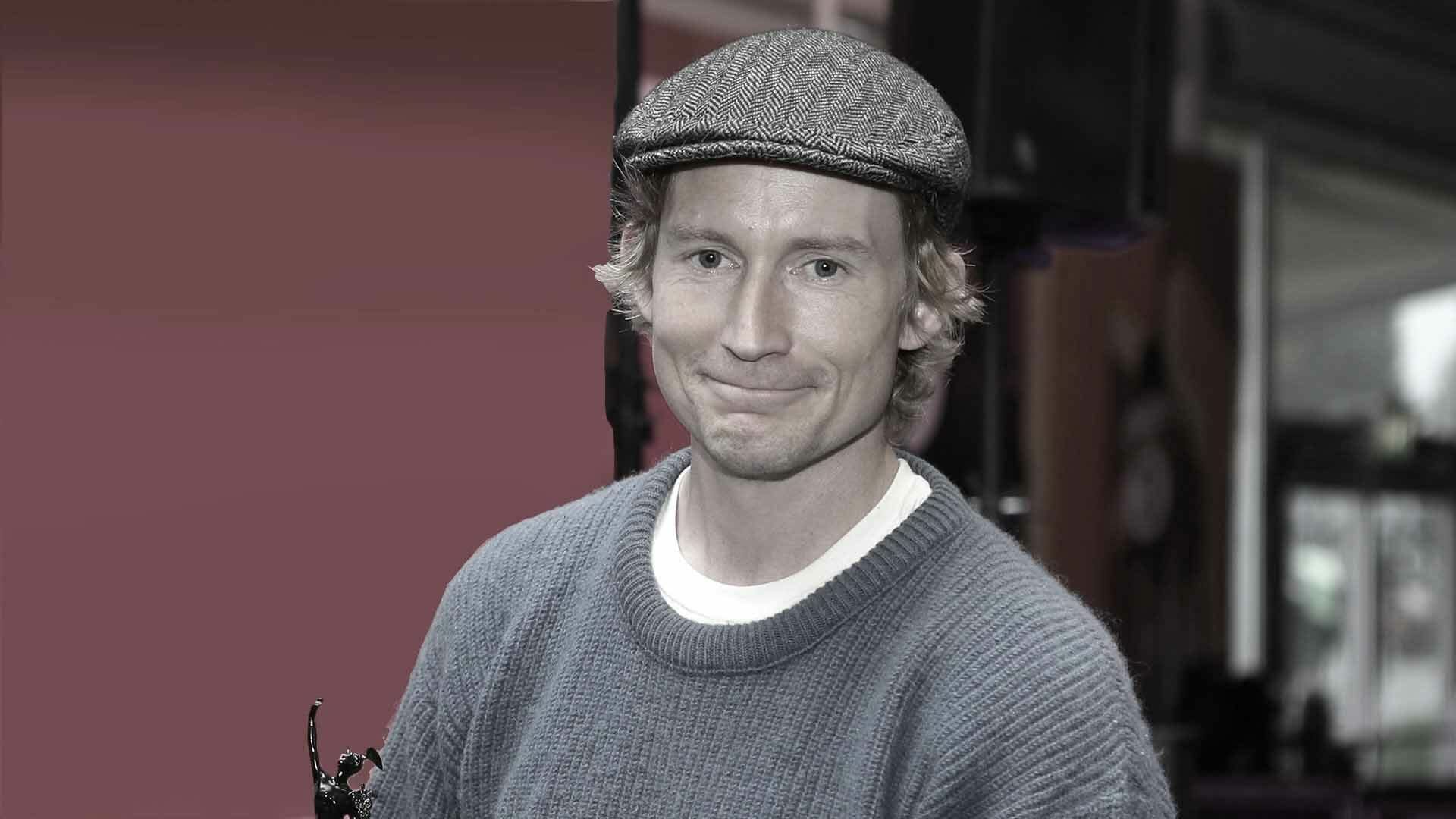