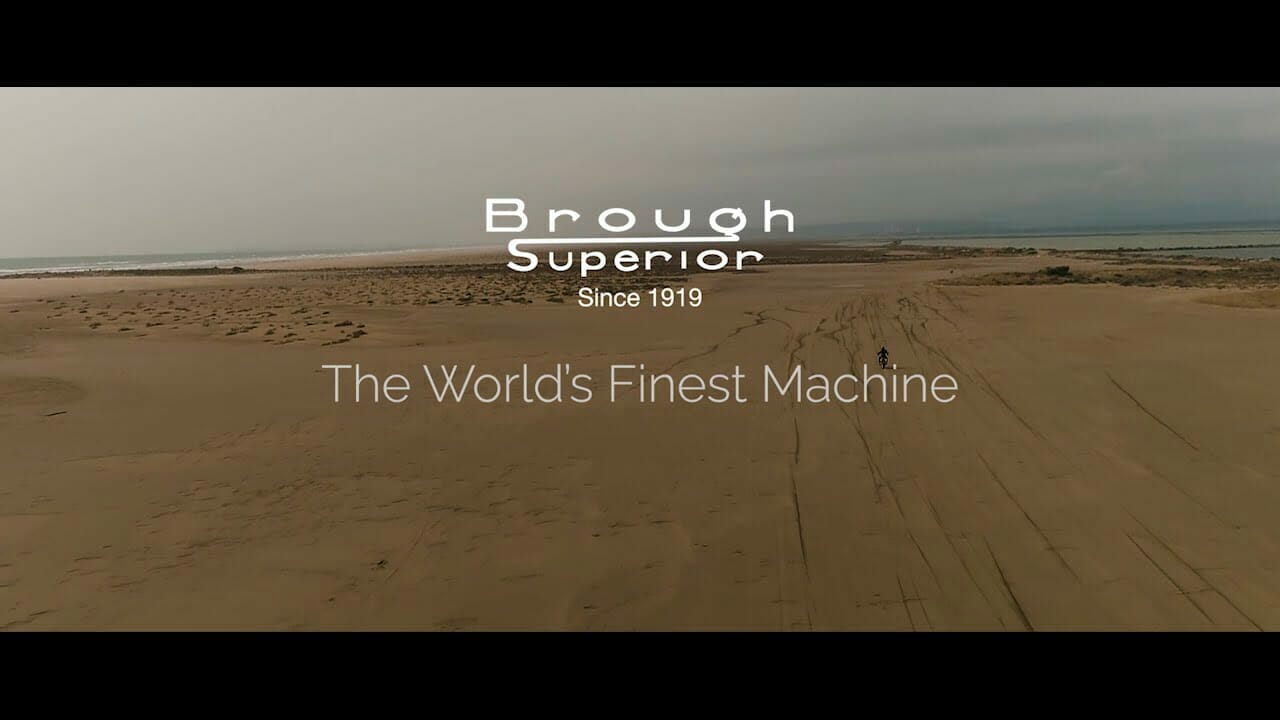 With the special Lawrence model, Brough Superior would like to honor Thomas Edward Lawrence. He is better known as Lawrence of Arabia. He was a British national hero who served in Arabia as a guerrilla fighter in the First World War.

One of his great passions was motorcycling and after the war he rode several Brough Superior models.

The special model Brough Superior Lawrence is limited to 188 pieces and is based on the Superior SS 100. However, in many places there has been some work done.

The fairing parts have been redrawn and made of carbon. The new tank-seat combination looks slimmer and more wiry.

How high the price for one of the rare pieces is, has not yet been published.