102 years after the founding of Brough Superior, French entrepreneurs revived the so-called Rolls Royce among motorcycles. Now the first models are going on sale.

Brough Superior could produce motorcycles only for 21 years, because the factory, which was located in Nottingham, was seized because of World War 2 to use for war purposes. After the war, the brand did not come back.

Among collectors, the brand is very popular and individual motorcycles could fetch up to $600,000 at auctions.

From England to France

Thierry Henriette met with brand owner Mark Upham in 2013 and just three months later a Brough Superior prototype was shown at EICMA. Since then, work has been going on in the background and in 2018 the brand was finally taken over. However, production is now located near Toulouse in southwestern France.

Assembly of the cooperation with Aston Martin, the AMB01, has also already started. 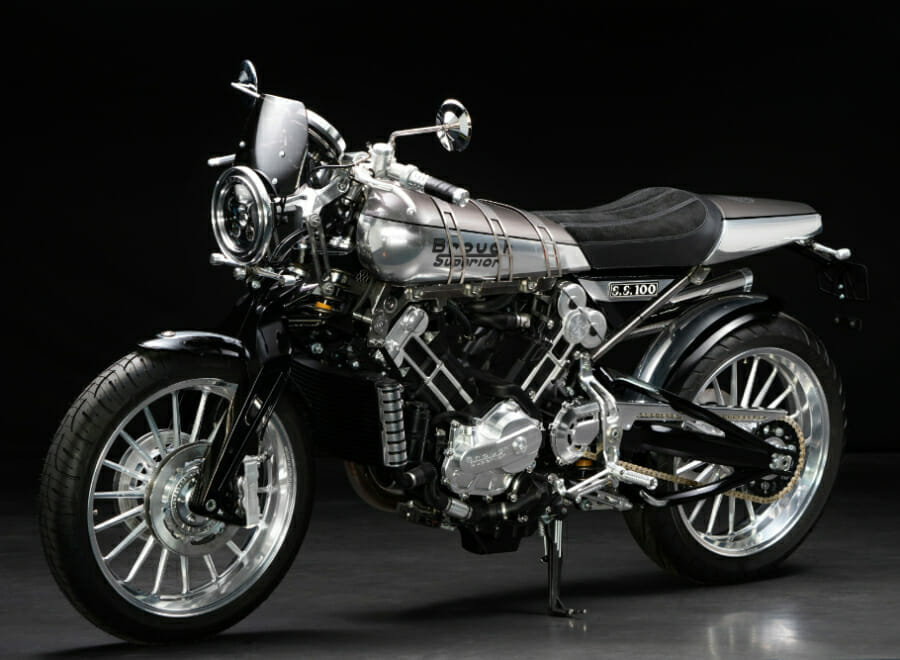