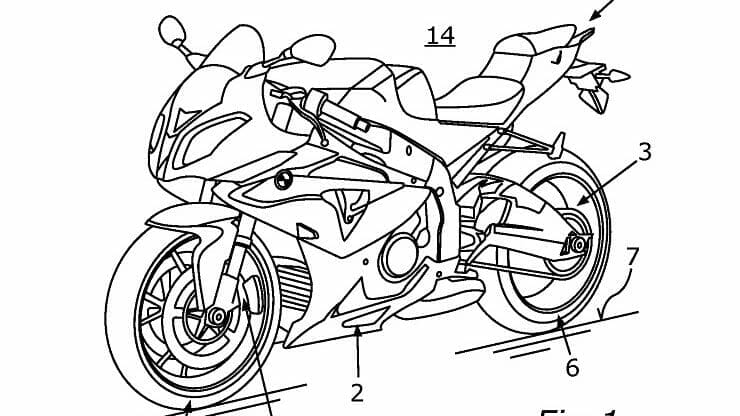 A patent application entitled “Motorcycle with Charged Combustion Engine” suggests that BMW is working on a Superbike with a supercharger.

Strictly speaking, the compressor technology is not really new and has in part a bad reputation, as often cheap electric compressor kits were installed. But if you pay attention to the right components and a powerful electric motor to drive the compressor, it also has some advantages over motor-driven loaders (such in the Kawasaki H2).

Comparing superchargers with turbos, they have the advantage that there is no blockage in the exhaust system and thus the turbo lag can be avoided, so the Delay between throttle and get the performance is also avoid.

A mechanically driven compressor has the disadvantage that it runs along permanently and thus swallows some engine power. The electric-powered compressor relies on a battery or supercapacitor technology that can be charged while driving. This has the advantage that the compressor performance could be called up exactly when it is needed. This could make the technology more effective because no engine power is swallowed.

The patent application shows a simplified representation of the system. One sees the compressor (28) which is driven by the electric motor (24) and via the supercharger (18) presses air into the combustion chamber (11).

However, a patent application is no guarantee that a corresponding machine is really built. It would also be possible and sensible to use it in combination with a smaller engine to keep emission levels low while still providing enough power for the bike.