BMW Motorrad has announced that it will hold an online presentation today at 6 p.m., at which five world premieres will be presented. These are models for the Heritage World of Experience.

It is not yet clear what this could be. Since the five models are limited to the Heritage world, a new R nineT would be in the realm of possibilities.

In the press release BMW uses the image of the new boxer engine of the R 18. Recently the first spy photos of an excavator version appeared on the internet. It is quite possible that this could well be another model to be presented at 6pm CET.

In addition to the world premieres, BMW is also announcing exciting guests from the motorcycle scene who spectators can look forward to. Who these guests are, is still not known.

The presentation can be viewed live from 18 o’clock on under the following link: 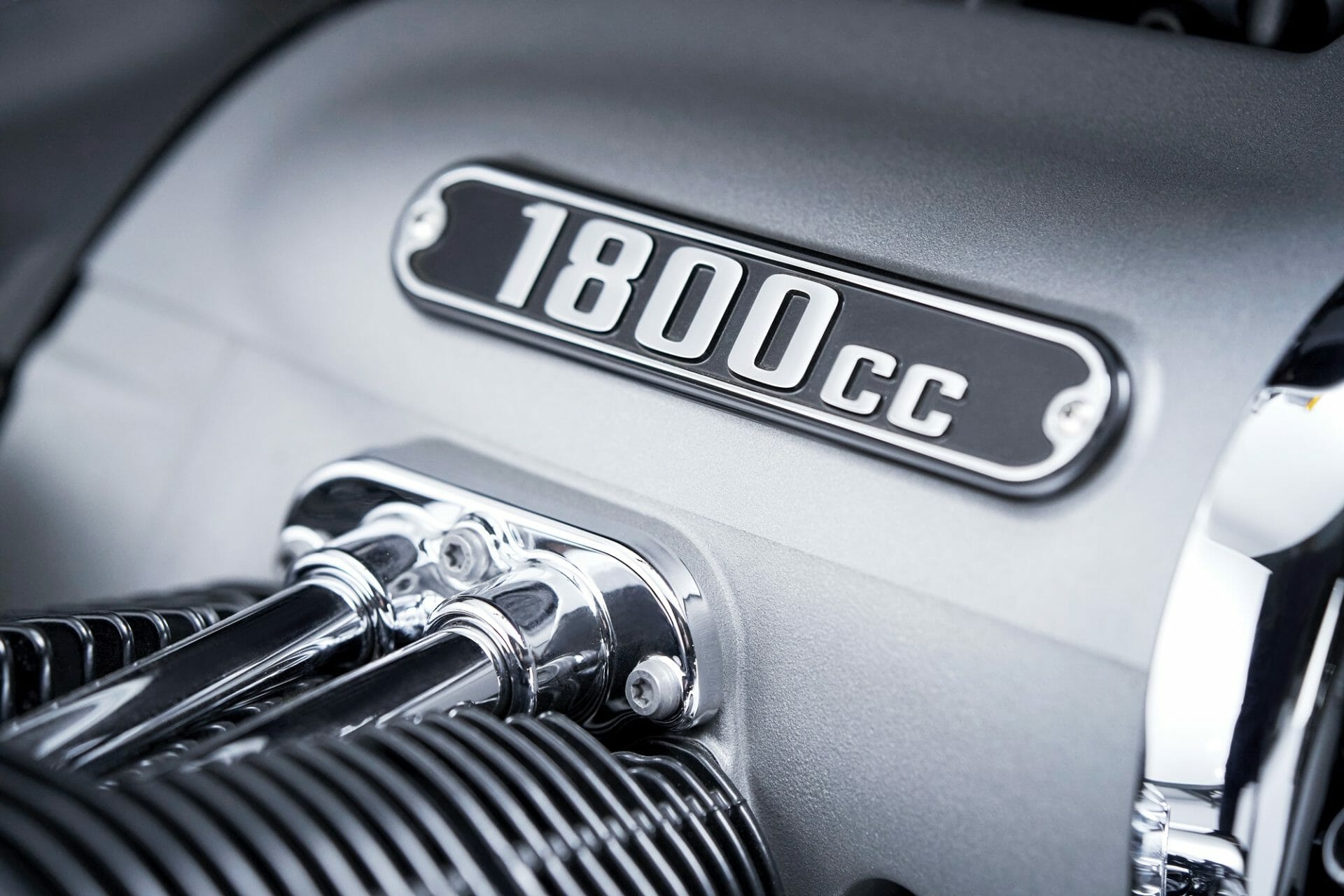 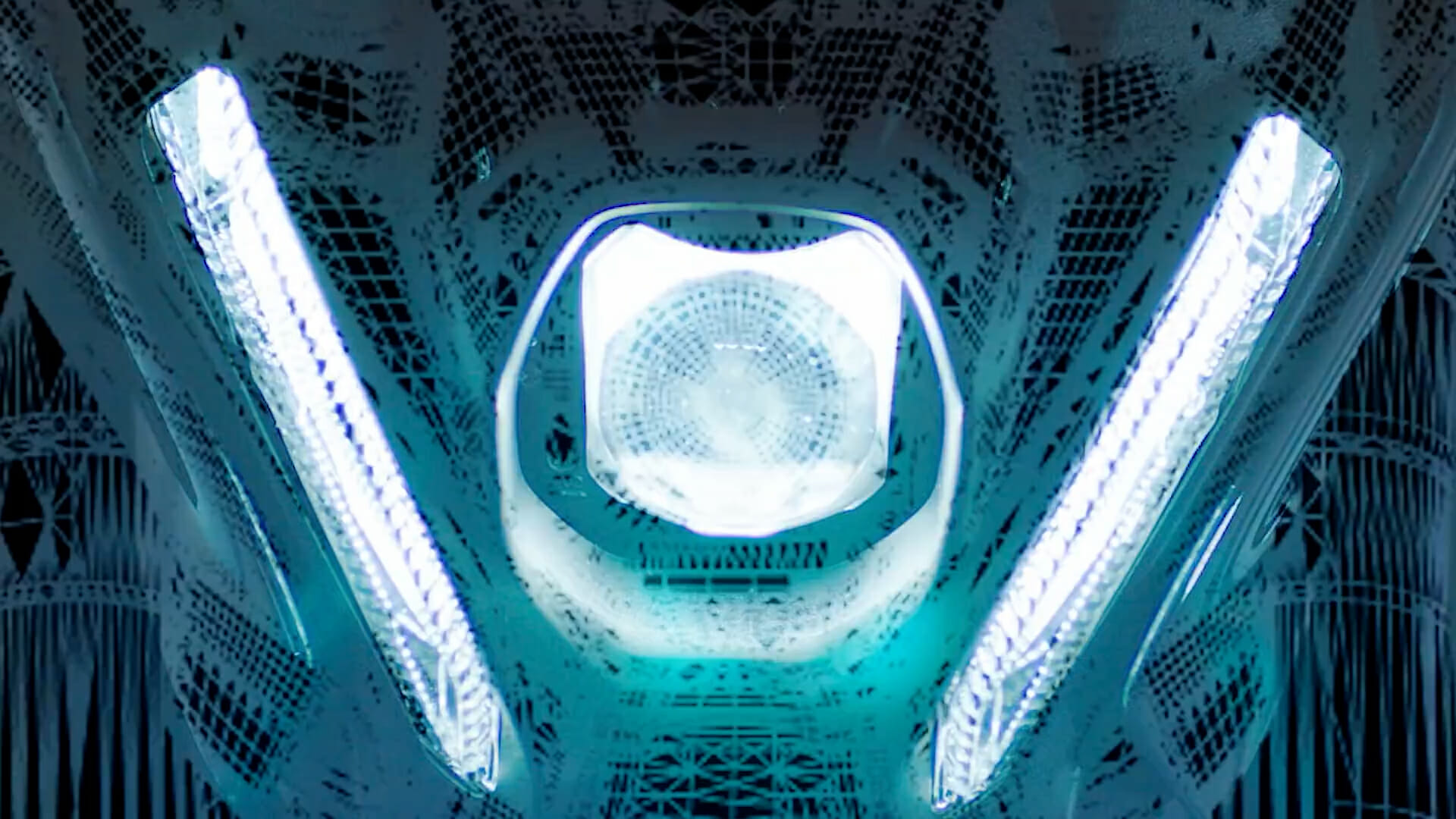 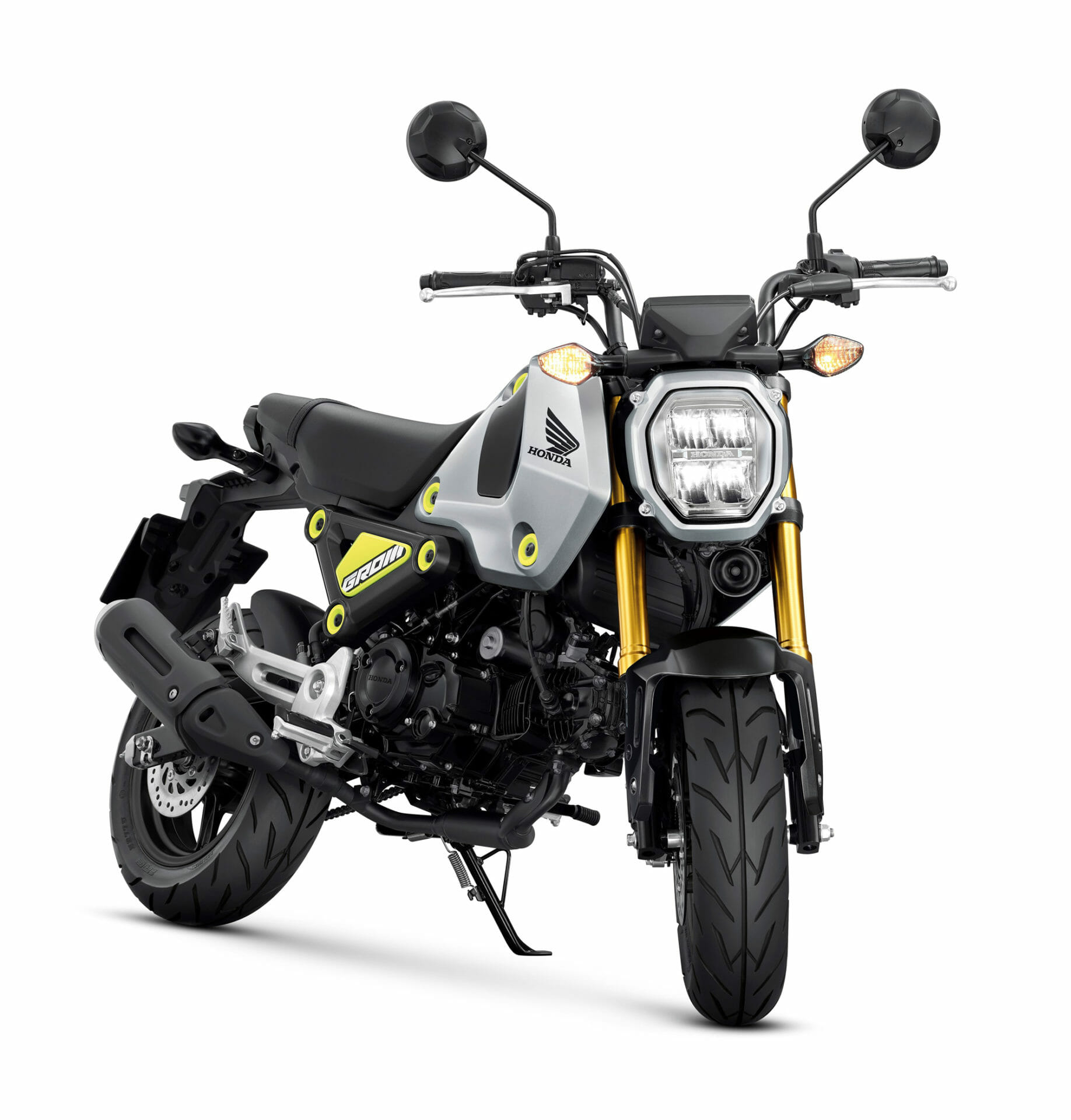