As the motorcycle manufacturer announced, the largest motorcycle sales in the company’s history were recorded in June 2020.

Compared to the same month last year, 9.8% more two-wheelers were sold. In fact, there were 20,021 motorcycles and scooters.

BMW sold 76,707 motorcycles in the first half of the year. Due to the Corona crisis, sales fell by 17.7% in the first six months compared to the same period in the previous year. 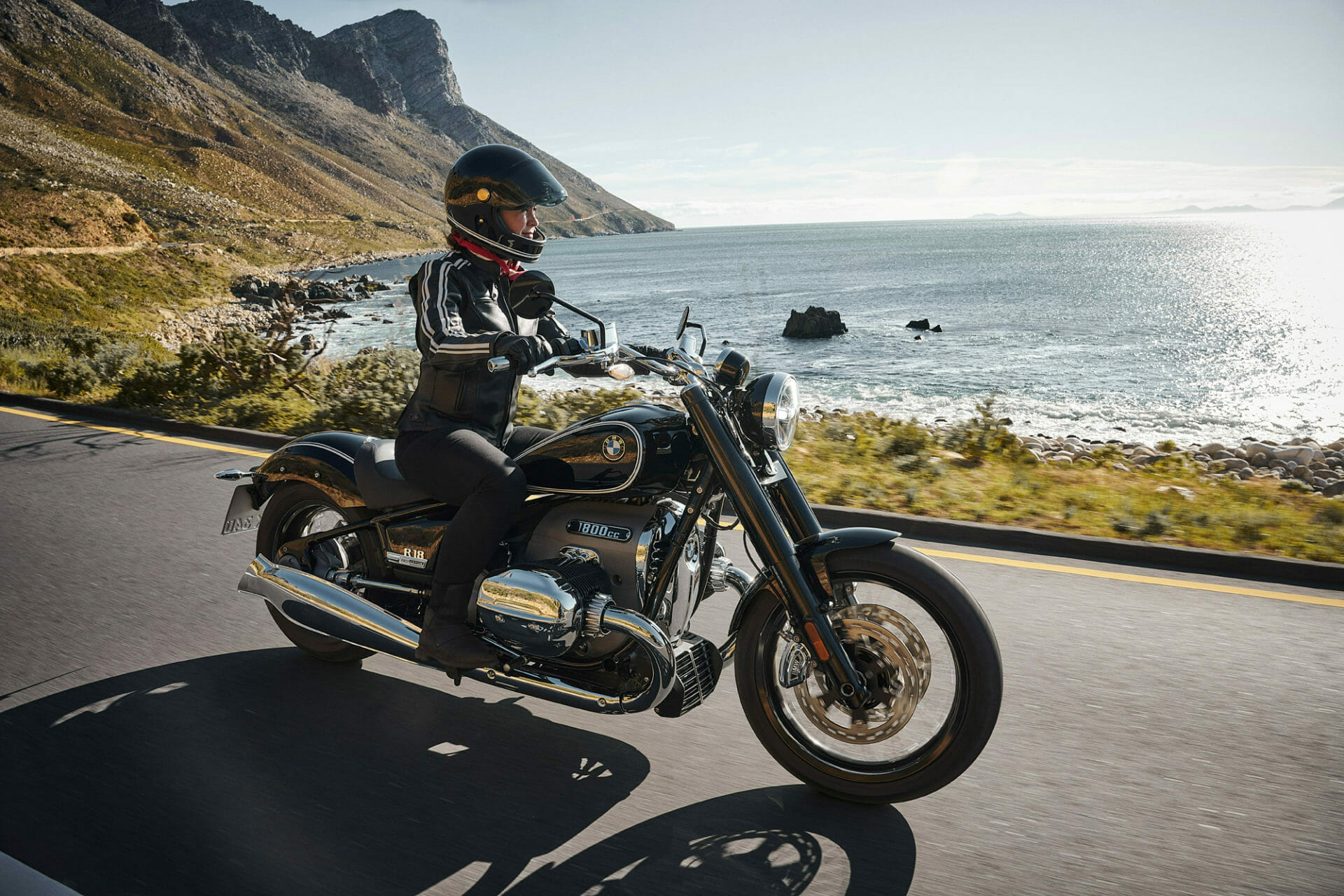