Benelli is currently working to better position itself for the global market. A new TNT 600 could be coming to the market soon.

Benelli is an Italian brand that belongs to the Chinese group Qianjiang Motors. It is considered certain that the updated QJMotor SRK 600 will be sold outside the Asian market under the Benelli TNT 600 name.

The model is equipped with a modern LED headlight and a TFT instrument. Propulsion is provided by an in-line four-cylinder. Performance figures have not been announced yet, but it is speculated that it should generate around 80 hp. It complies with current Chinese emissions regulations, so Euro 5 shouldn’t be a major hurdle. However, some modifications would still be possible, so there is talk of suspension elements from Marzocchi and Brembo brakes. 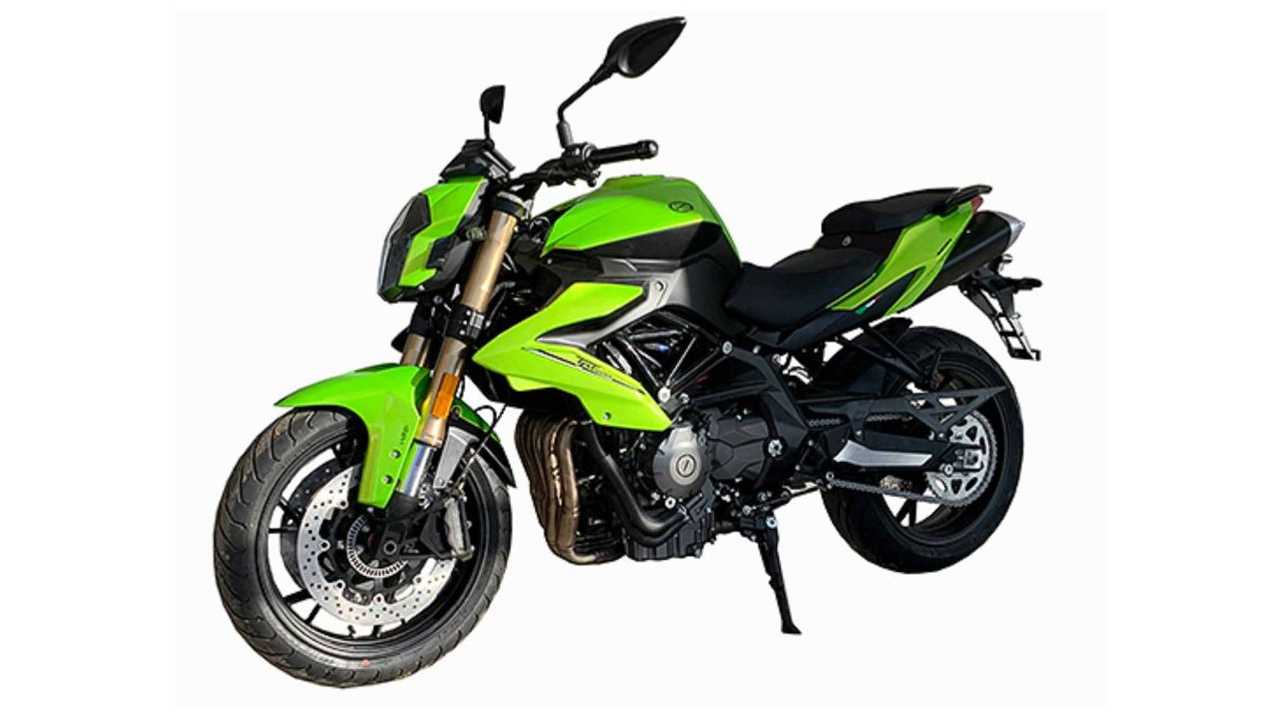