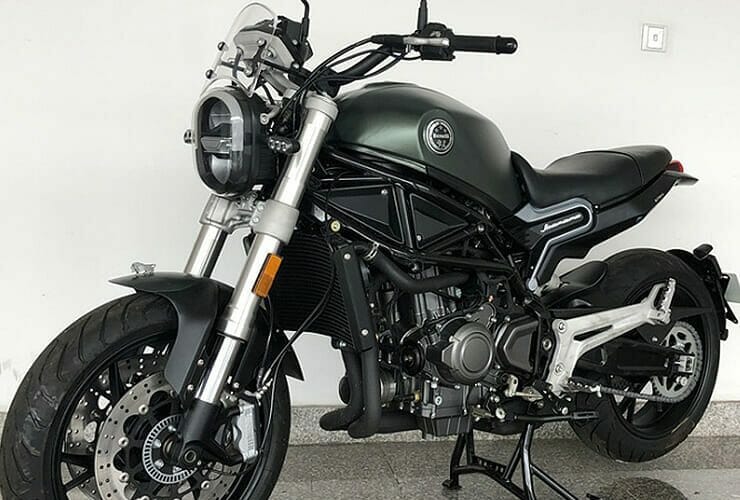 Last year, a Benelli concept bike was exhibited at the Eicma, and now, the Benelli Leoncino 800 should to conquer Europe alongside the Asian market.

Not much has changed compared to the concept. The tank is now a bit more streamlined, the engine case was slightly revised, other brakediscs were installed and the spoke wheels were exchanged for a multi-spoke cast wheels.

But it would be quite possible that one can order the spoke wheels as an option. The little sister, the Leoncino 500, also exists in two versions, one of which is equipped with spoked wheels.

Leoncino means lion cub, so a lion figure is attached to the front fender.

It is made in China, but the design was made in Italy. Further data is expected to Eicma. 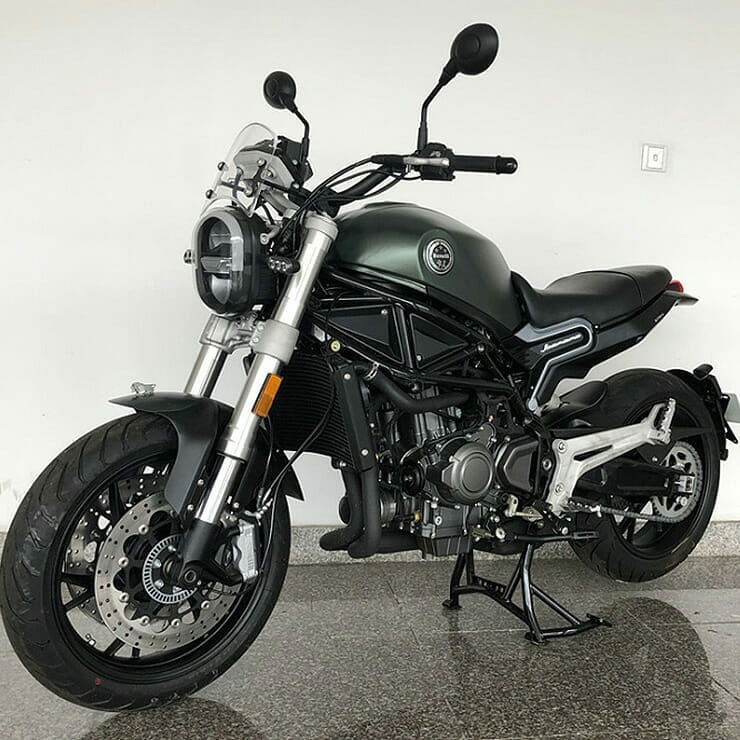