Michael Dunlop is a legend of Road Racing. He comes from the Dunlop dynasty and has already won the Isle of Man TT 18 times.

In the leaderboard of the Isle of Man TT, he is in third place overall. Only John McGuinness and Joey Dunlop were able to win more victories.

Joey was Michael’s uncle and died in a race. Even Robert Dunlop, the father of Michael, crashed at Road Racing. In 2008, he crashed during a training session of the North West 200. Michael came to the accident shortly after the accident.

Michael Dunlop and his brother William only wanted to race in the ¼-liter race two days later. The race director forbade them because he thought they could not run a race so soon after the death of their father. The brothers met again, but the engine of Wiliam’s engine did not start. Michael drove the race of his life and won.

Unfortunately, Michael had to experience another death in 2018 through the RoadRacing. His brother William died in July after an accident to the Skerries 100. He left his child and his wife pregnant at the time with a second child.

After that, it also became silent about Michael Dunlop. He did not compete in any races. A few weeks ago, he announced that he would run a bar in Portstewart. On January 3, he posted on his Facebook page that he wants to sell his pit set up.
Unfortunately, at the moment, he looks set to abandon his Road Racing career at the age of 28. A statement is still pending. 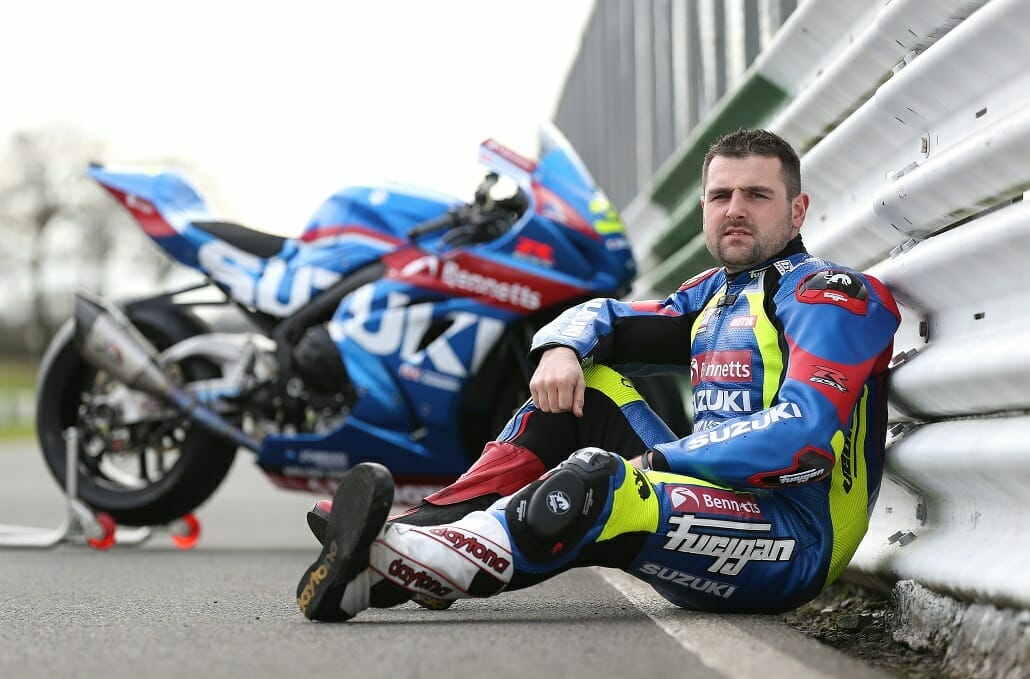