Because of doping allegations against Iannone, Aprilia is looking for possible replacement drivers for the Sepang test

Since it is currently not clear what will result from Andrea Iannone’s B-sample test, Aprilia is looking for a possible replacement driver for the test in Sepang at the beginning of February.

Because of doping allegations against Iannone, Aprilia is looking for possible replacement drivers for the Sepang test Click to Tweet

As reported in a blood sample from MotoGP rider Andrea Iannone, from the race weekend in Malaysia, established an illegal doping substances. Iannone was then blocked by the FIM.

In the meantime, Iannone, who is not aware of any guilt, is said to have requested the evaluation of the B sample.

Original media reports said the results should be available on January 7, 2020. Others say that the sample could be tested on this date at the earliest. After the test in Malaysia, it took six weeks to get a result.

However, since there were also several samples to be checked at the time and no concrete suspicion had to be checked again, it should not take another six weeks now.

But even if the result is known earlier, there is a possibility that the B-test will also be positive and Iannone will remain blocked. Aprilia is therefore looking for a possible replacement driver and has already asked Karel Abraham.

Abraham had resigned after the Valencia GP after he became known that his place at Avintia was going to Zarco unexpectedly.

Aprilia’s test driver Bradley Smith would also be an option as a new regular driver (should it come to that), but he will also be driving for Petronas in MotoE in 2020. Since MotoE starts over five MotoGP weekends, Smith would not be an option since double starts are not allowed. 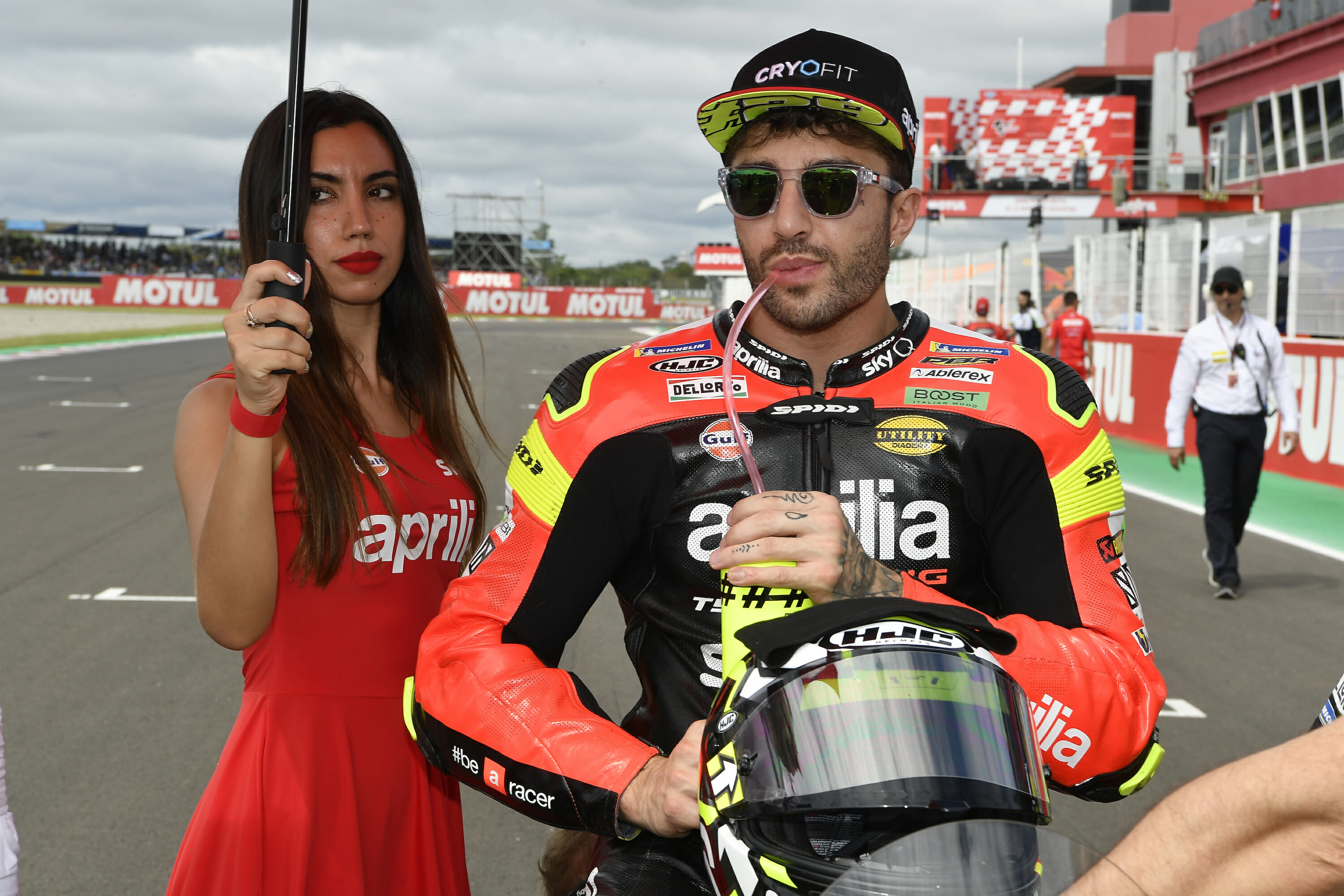