Home Law The Motorcycle Club Bandidos banned in the Netherlands

The Motorcycle Club Bandidos was banned in the Netherlands

Due to public order threats, the Bandidos MC was banned by a Dutch court on 20 December 2017.

“The ban will stop behaviors that may disturb or disturb our society,” the statement said.

Further: “The bandidos present a culture of lawlessness and focus on committing, supporting and stimulating violence. Among other things, the distribution of patches will reward violence. “

Meant here is the slogan “Expect no Mercy”

Thus, the wearing of the corresponding colors is prohibited. Currently, the club is considered dissolved.

The court in Utrecht has pronounced the judgment in first instance. The Bandidos MC has already announced revision. Argument of the bandidos, there is no worldwide organization and therefore this can not be prohibited. -These are independent associations, one can not and should not throw all world in one pot.

How the matter is going to end is still open. But with the bandidos they did not want to ban a motorcycle club in the Netherlands for the first time. The ban on the Hells Angels has so far failed and a ban on Satudarah and No Surrender is currently being examined.

Due to a change and tightening of the German association law in March 2017 there are also restrictions for motorcycle clubs. In addition to the Bandidos MC, the Chicanos, Diablos, Mongols, Red Devils, Satudarah, Hell’s Angels and Schwarze Schar MC were also banned from wearing the colors. 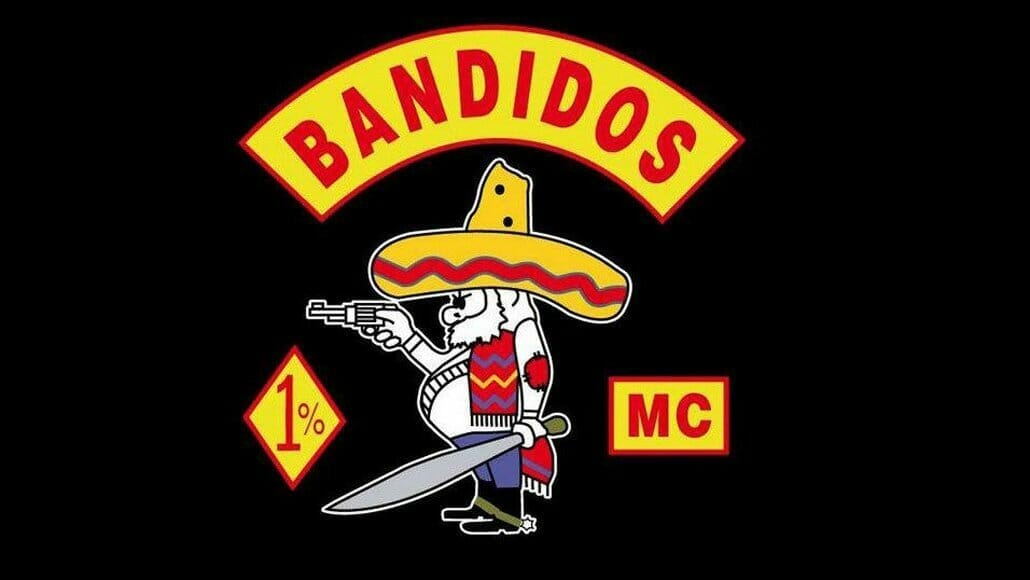