Bajaj, India’s largest motorcycle manufacturer, presented the Pulsar RS400 back in 2014. Then it got quiet. Now they have announced that the little sportbike will make its debut in August.

According to current information, India is not even on the introductory list of the Indian manufacturer. For the time being, the Pulsar will only be launched on the Indonesian market. So Indians have to settle for now with the little sister RS200, which is supposed to be almost identical in terms of appearance and driving behavior. However, half of the displacement and therefore the corresponding performance is missing.

In order to be accessible to smaller drivers, the seat height of the RS400 was designed a little lower. The ergonomics are also a bit more upright and should allow a slightly more relaxed and less radical seating position. The engine of the KTM 390 is probably used. This should be deliver around 40 HP and 35 Nm. 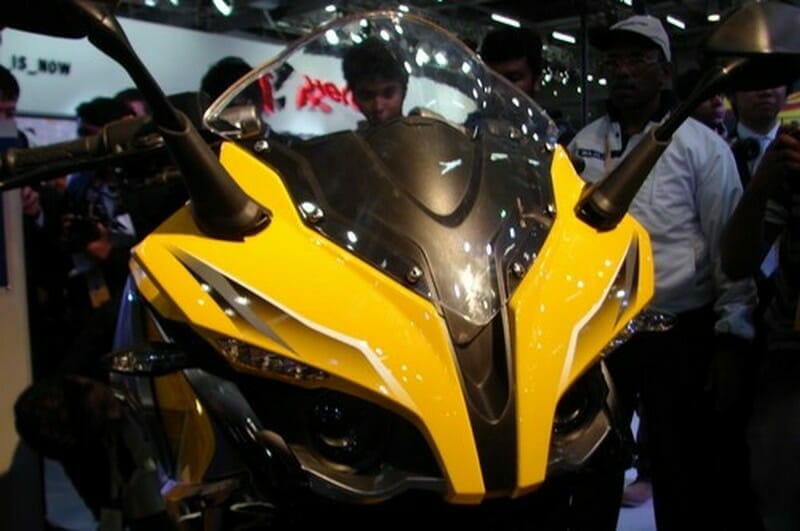