The King of Customizing left us at the age of 79.

Arlen Ness is known to many mainly from leather suits. He was also one of the biggest and best customizers in the world. He was often referred to as King of Customizing.

He ran a garage (Arlen Ness Motorcycles) in Dublin, California, and had a great relationship with Victory Motorcycles. This resulted in several Arlen Ness special models. In 2016 he got him the Lifetime Achievement Award in Sturgis. 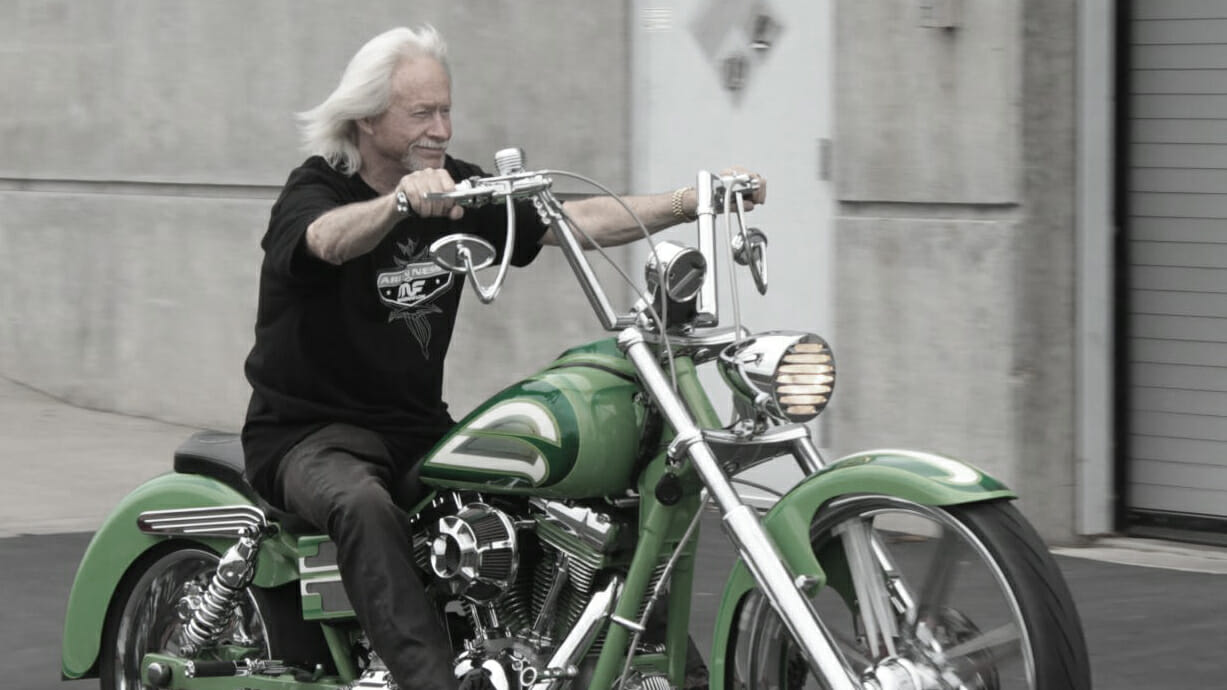 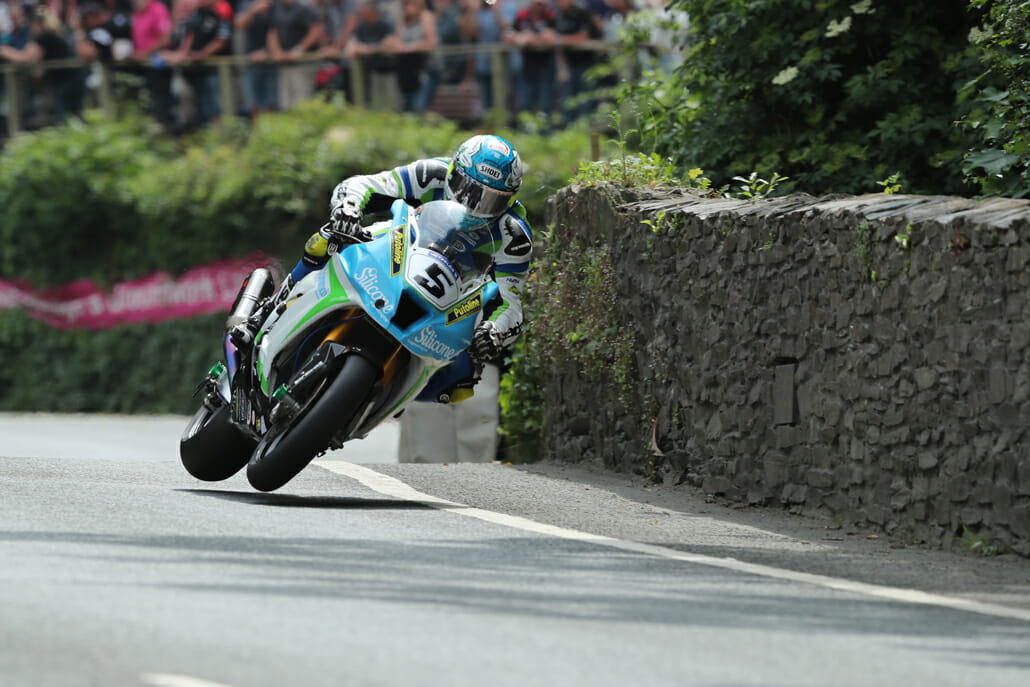 Starter list of the Isle of Man TT announced