The Aprilia RS 660 was presented as a concept at EICMA 2018. The bike surprised many very much, as it is powered by a parallel twin, which is basically a halved engine of the RSV4. Not only does Aprilia seem to be thinking about a true middle-class super athlete, she also wants to bring it to market. Unusual was the aerodynamic concept, which is called “Aprilia Active Aerodynamicx” and u.a. has winglets.

Meanwhile, rumors have surfaced, claiming that the aerodynamics package is also planned for the upcoming RSV4 for 2021, which would basically make sense. The RS 660 is expected to hit the market in 2020. An official presentation is planned for the EICMA 2019.

The small Supersporter is based on the RSV4 and will be equipped with around 100 hp and powerful electronics. It should not be too difficult to adapt the APRC electronics to the Super Twin.

Further models with the parallel twin are to follow. 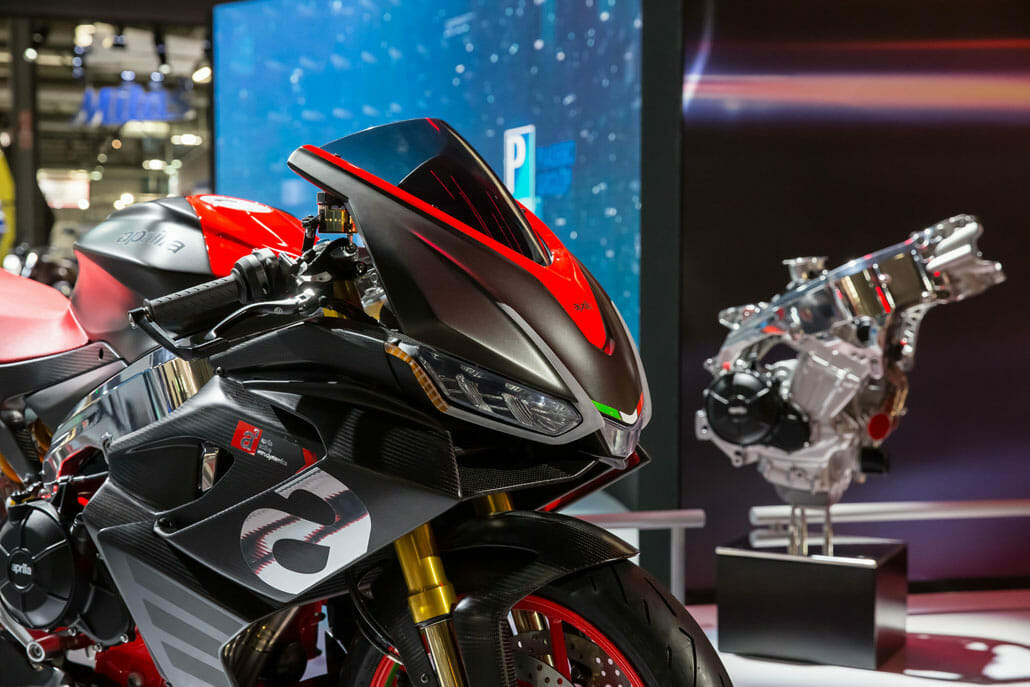