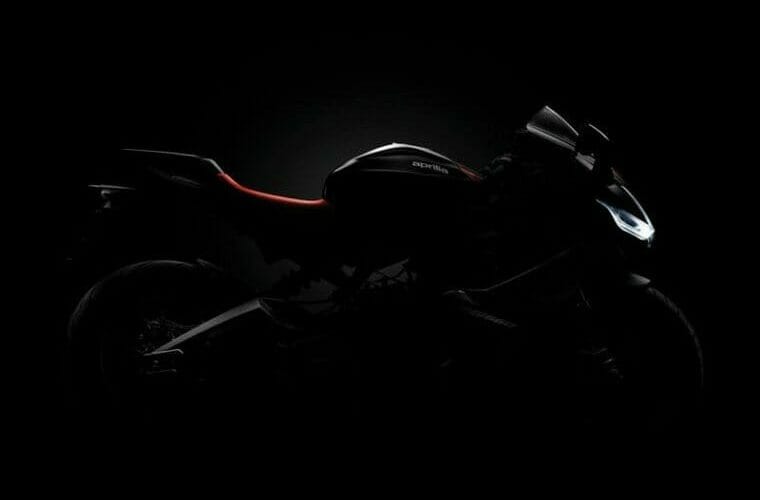 Aprilia started to announce the RS 660 on social media. One can see the standard version of the RS 660 with mirror, license plate holder and turn signal on the rather dark picture.

How it looks, the developers from Noale have adhered to the concept bike. The appearance seems to be largely preserved. Unfortunately, one can not tell if the winglets are still there. But it should

The Aprilia RS 660 will probably be one of the motorcycles on which one may be most excited. It will be a real mid-range superbike that comes with a high quality electronics package.

The engine was derived from the 1100cc V4 Tuono and RSV4. Simply put, it was cut in half. The two-cylinder should reach over 100 hp. They also speak of a rather low weight. 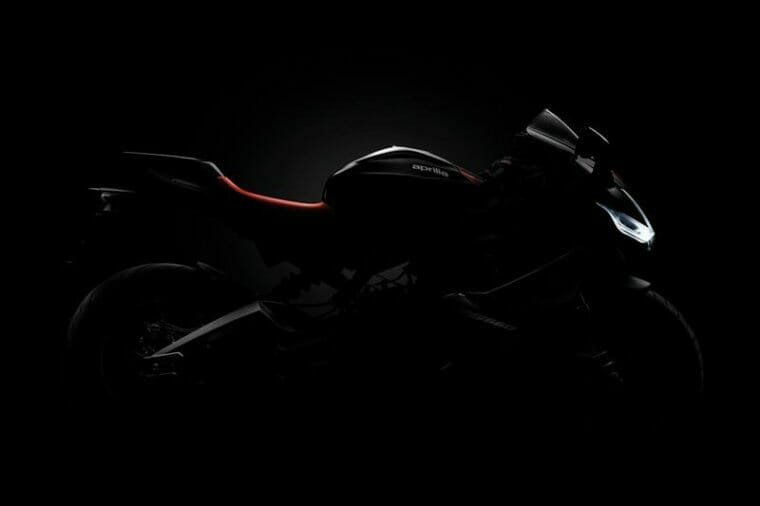