Because of the corona crisis, the Harley meeting at Faaker  See was canceled this year. Since many people will probably still start the planned trip, they are currently working on an alternative program.

Johann Pressinger, head of Camping Arneitz, is certain that the regular guests will not be prevented from canceling the meeting and will still come to Carinthia. Therefore, he is working on a small alternative program that he also wants to carry out as long as he is not rigorously slowed down by the authorities.

This has also been discussed in the Finkenstein town council. There was talk of a chilled program on the farmers market site and a meeting with the company.

In Velden, restaurateur Peter Herritsch wants to organize a small party. In addition to catering, he would like to offer a small exhibition.

VTG Managing Director Bernhard Pichler-Koban has similar plans. He could also imagine a few exhibitors, but only on a small scale. 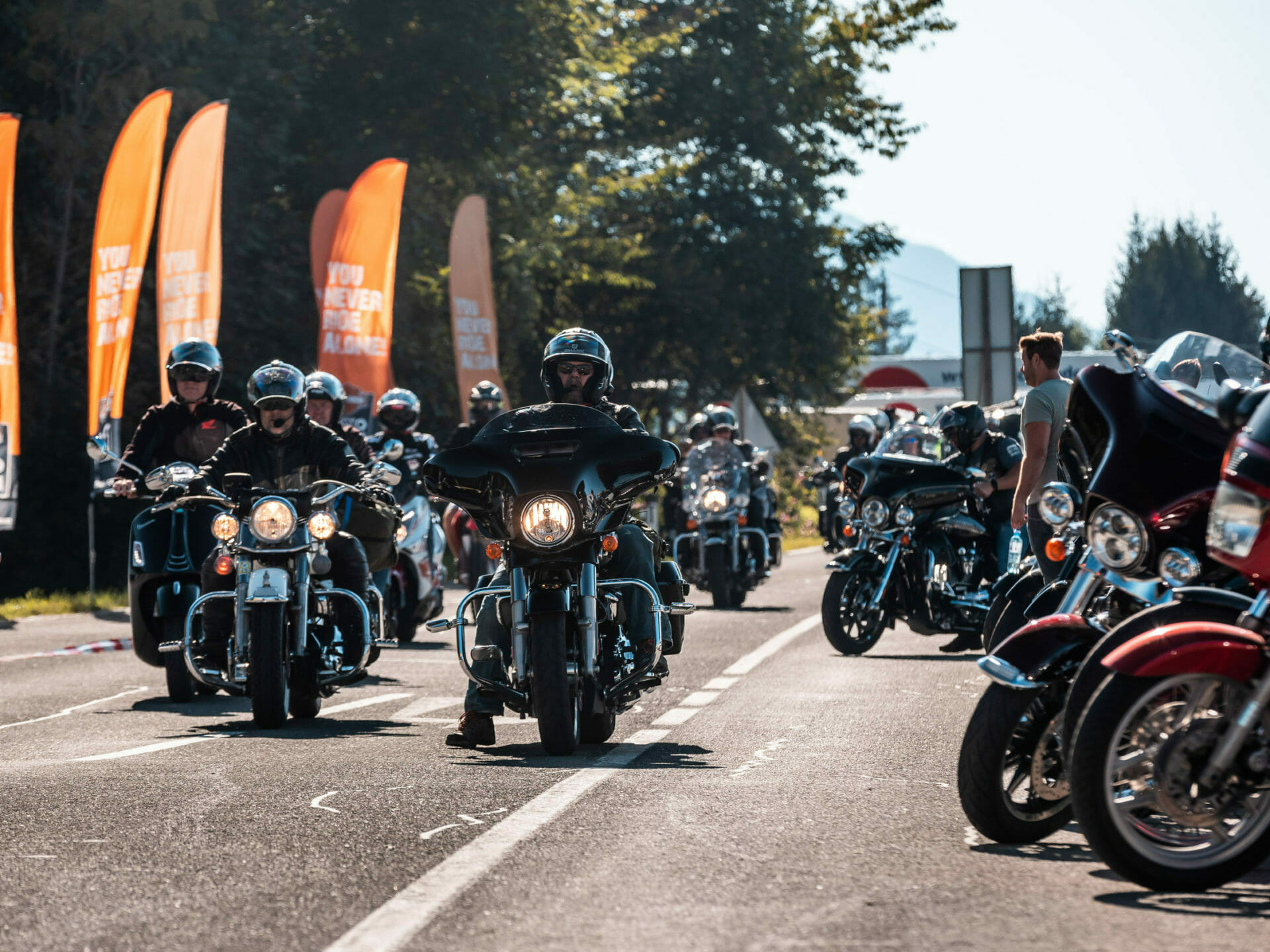