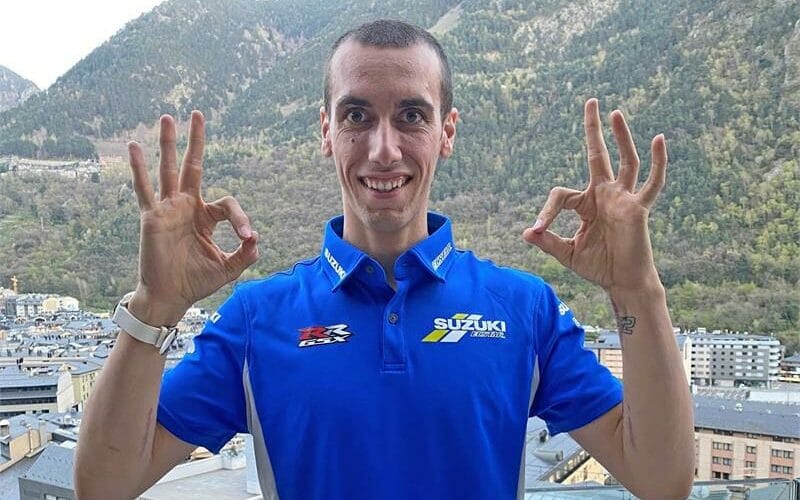 3 min read
As announced today, Suzuki and Alex Rins renewed the MotoGP contract for the 2021 and 2022 seasons.

As announced today, Suzuki and Alex Rins renewed the MotoGP contract for the 2021 and 2022 seasons.

The 24-year-old Spaniard has a certain amount of security behind him, although the current situation in MotoGP is quite difficult due to the Corona crisis.

Rins rose to MotoGP in 2017 and drove for Ecstar Suzuki from day one. At the beginning of the season, he injured himself severely, which caused him to drop out for the time being. However, he came back strongly in the second half of 2017. He was able to convince with constant performances.

Alex Rins:  “My wish was to continue with Suzuki and finally this is what I did. I believe that the project has the potential to be a winning one, I have the desire to win, and so we match perfectly. It’s the perfect place for me, and we are working hard all together to get big results. I have always believed in the team and for this reason it was easy to get to the basic agreement very early on. Then we took some time to finalise the details and follow all the internal processes.
Now we have to understand what’s going to happen with the 2020 season, we are ready to compete at the maximum level, as we already showed in the pre-season tests. In this very moment the whole world is facing an unexpected situation that affects pretty much all countries and we need to be patient and see how it evolves. We will make ourselves ready for when we will be called to start racing, whenever this will happen. Dorna is doing all they can to allow us to compete, but they are of course taking into account what matters most; the safety and health of people. We can only stay ready and wait to be told when we can start, and in the meantime focus on training.” 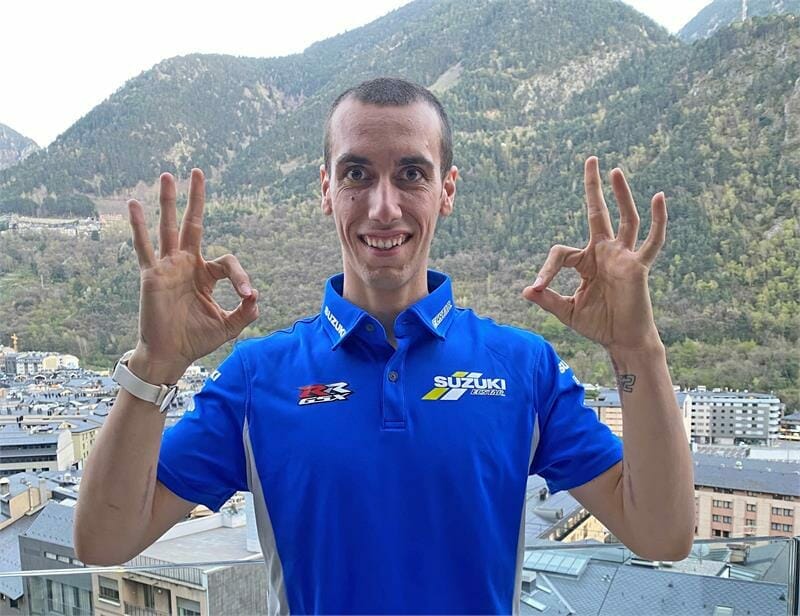