According to media reports, Moto2 World Champion Alex Marquez will rise to the premier class and compete alongside his brother for the Repsol Honda team.

After Jorge Lorenzo announced his resignation, the question was, who would get his place in the team. Cal Crutchlow, Johann Zarco, Alex Marquez and Stefan Bradl threw theyr hat in the ring.

Honda have opted for Alex Marquez and have already given a corresponding leather suit in order. In the first tests for the season 2020, he is already sitting on the Honda.

Zarco is to switch to Marc VDS in the Moto2. 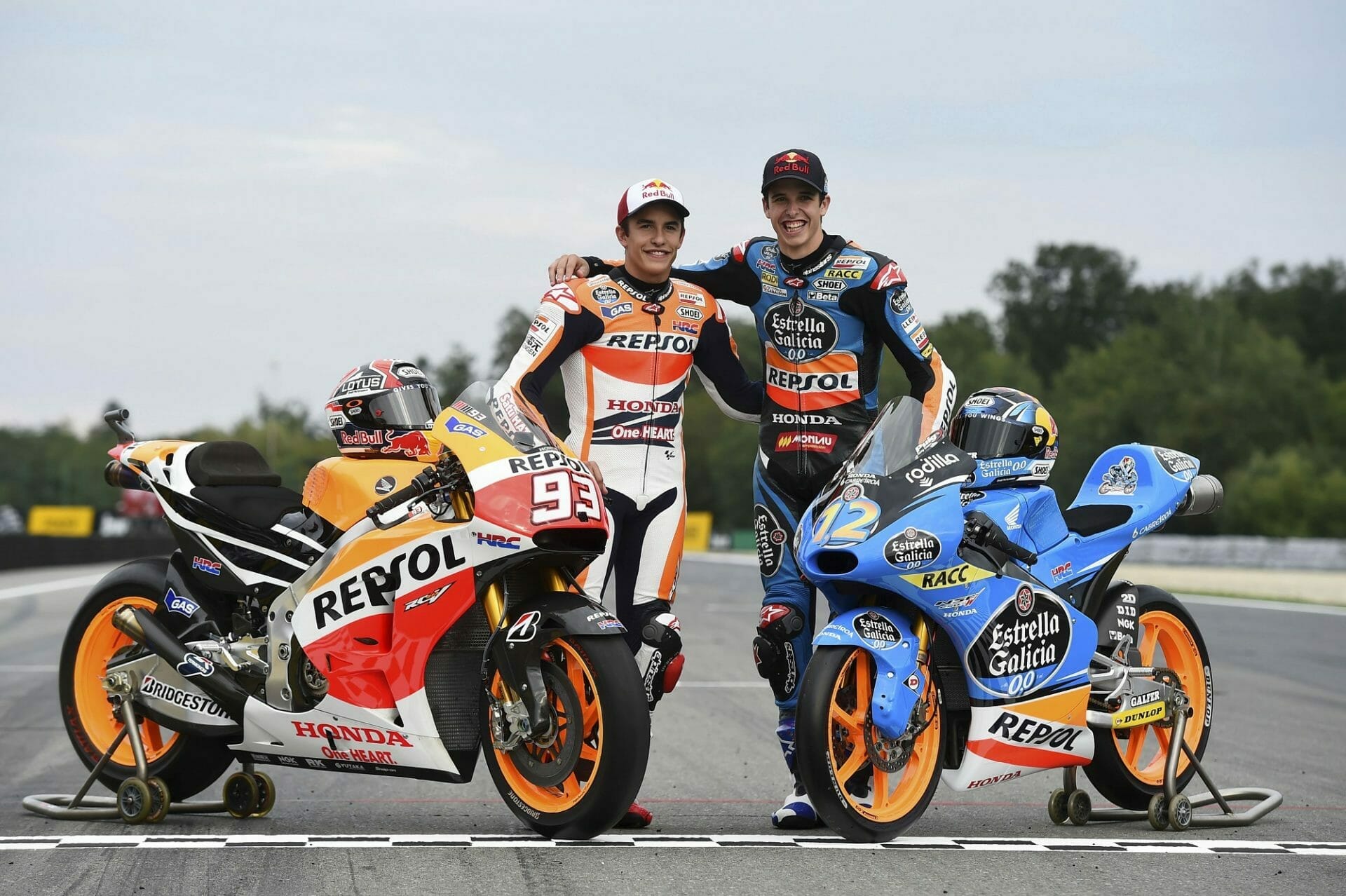