2 min read
The electric motorcycle industry is growing worldwide, or at least more and more start-ups want to produce motorcycles with electric drives.

The electric motorcycle industry is growing worldwide, or at least more and more start-ups want to produce motorcycles with electric drives.

In addition to established manufacturers, countless startups that are geared towards ecological sustainability, are also working on their own representation of an electric motorcycle. This ranges from high-performance machines to bikes for novice drivers.

Africans, especially in the Rwanda region, rely heavily on motorcycle taxis to get around. Due to rising fuel costs and the tax on fuel imports in the region, local residents have difficulty maintaining their businesses and finding affordable and sustainable modes of transportation. The StartUp Ampersand wants to change that.

Ampersand has started to transplant electric motors into the frames of conventional motorcycles in recent years. The vehicles can then be offered at significantly cheaper prices than the petrol-powered originals. On average, a motorcycle costs $ 1,600, but a bike revised by Ampersand only costs $ 1,300.

In addition to the lower price, it also has the advantage that motorcycle taxi drivers are less exposed to noise and passengers can make phone calls more easily while driving. This should also be less tiring for the driver himself.

A completely different approach to electromobility. 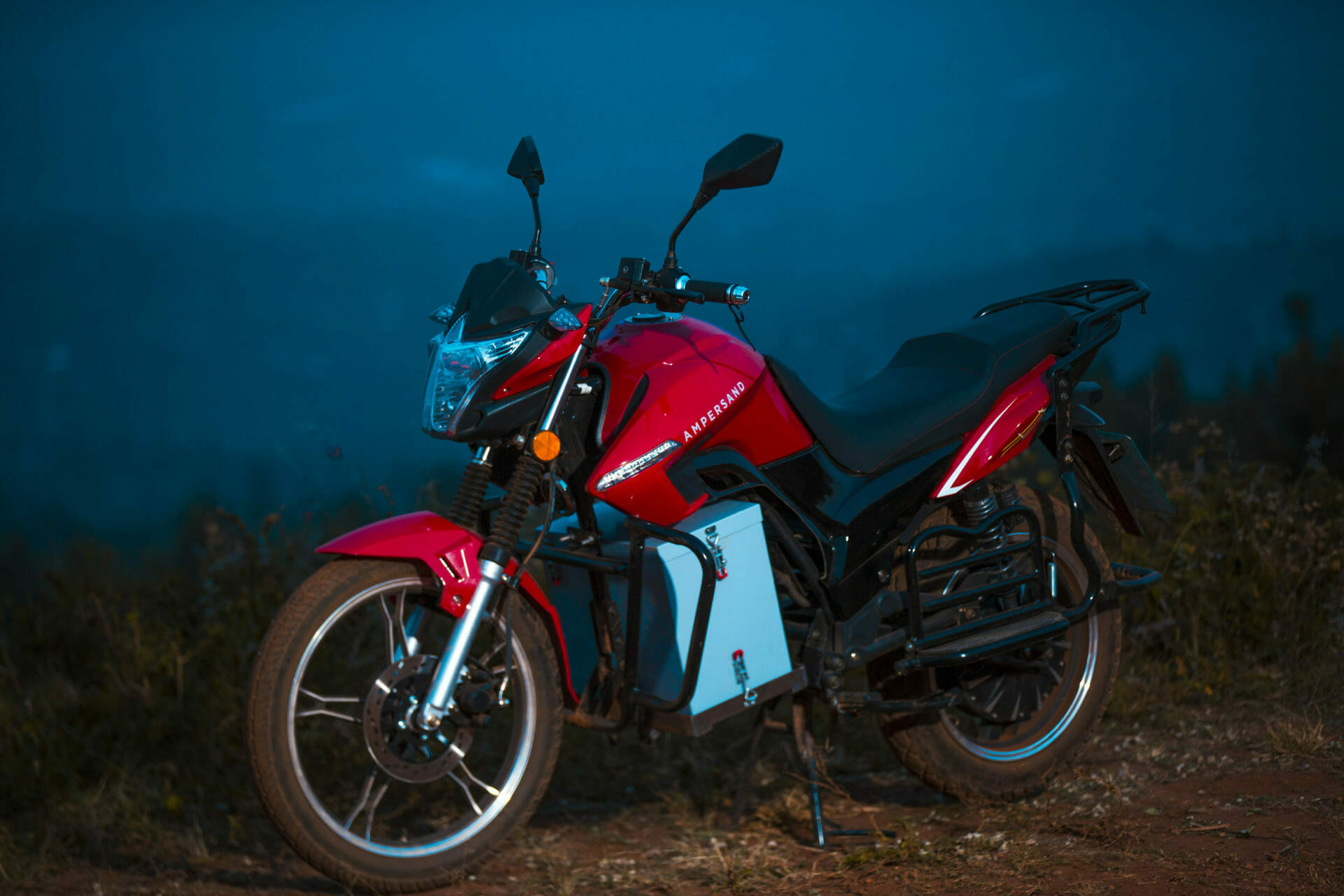