Adam McLean first start at the Isle of Man TT 2017

The twenty-year old bricklayer from Magherafelt, Northern Ireland is tipped by many to reach the highest echelons of the sport and despite his young age, he’s already recorded numerous achievements in a career that started back in 2006 on minimotos.

After a highly successful short circuit racing career, which saw him win the 125cc Newcomers, Clubmans and Adelaide Masters championships, as well as claiming pole position and finishing third as a wild card in the European Junior Cup at Silverstone, McLean had his first taste of the roads in 2015 when he made his debut at his local Cookstown 100 event finishing third in the Junior Support race and fourth in the 125cc encounter.

He took his first wins in the 125cc and Junior Support races at Kells and then, riding for Ryan Farquhar’s KMR Kawasaki team, added another victory to his CV in the Junior Support race at Armoy. McLean also made his debut at Oliver’s Mount, Scarborough with his results during the season seeing him win both the 2015 Duke Road race rankings and MCUI Newcomer of the year awards.

In 2016, he won both the Irish and Ulster 125cc Road Racing Championships while his debut at the Southern 100 saw him claim fourth place in the Supertwin race and eighth in the Supersport race, where he lapped at an impressive 102.697mph.

He also made his debut at last year’s Ulster Grand Prix finishing sixth in the Supertwins race, less than three seconds adrift of race winner Dan Cooper, and 12th and 17th in the two Supersport 600cc races. Riding the Rod Lee Racing Triumph machine, he lapped the Dundrod course at 122.735mph on his way to beating numerous established riders including James Cowton, Robert Wilson, Michael Sweeney and Dan Hegarty.

McLean’s results have caught the eye of Nick Morgan who will supply a ZX-6R Kawasaki for the Supersport races at the TT, North West 200 Ulster GP, Southern 100, Scarborough and Irish road race events.

“Competing at the TT is something I’ve always wanted to do and when the opportunity arose to go this year I grasped it with both hands. I’ve already enjoyed going over to the Island to learn the circuit and I’m really looking forward to the challenge. As for setting goals, I just want to have fun and learn as much as possible. I’m still only twenty years old so I have time on my side and with the TT course being such an unforgiving place it’s important not to take chances as a newcomer.”

“I’ll worry about pressure, lap times and results in three or four years time when I know exactly where I’m going. The only goal I’ve set is to come away from the TT as the fastest newcomer in 2017. I’ll have the best machinery possible and the right people around me so now I’m just looking forward to heading down Bray Hill. I’d also like to say a huge thanks to the TT organisers for the opportunity and their input so far has been fantastic, and also Carl Roberts who has been a huge help to me each time I’ve been on the island.” 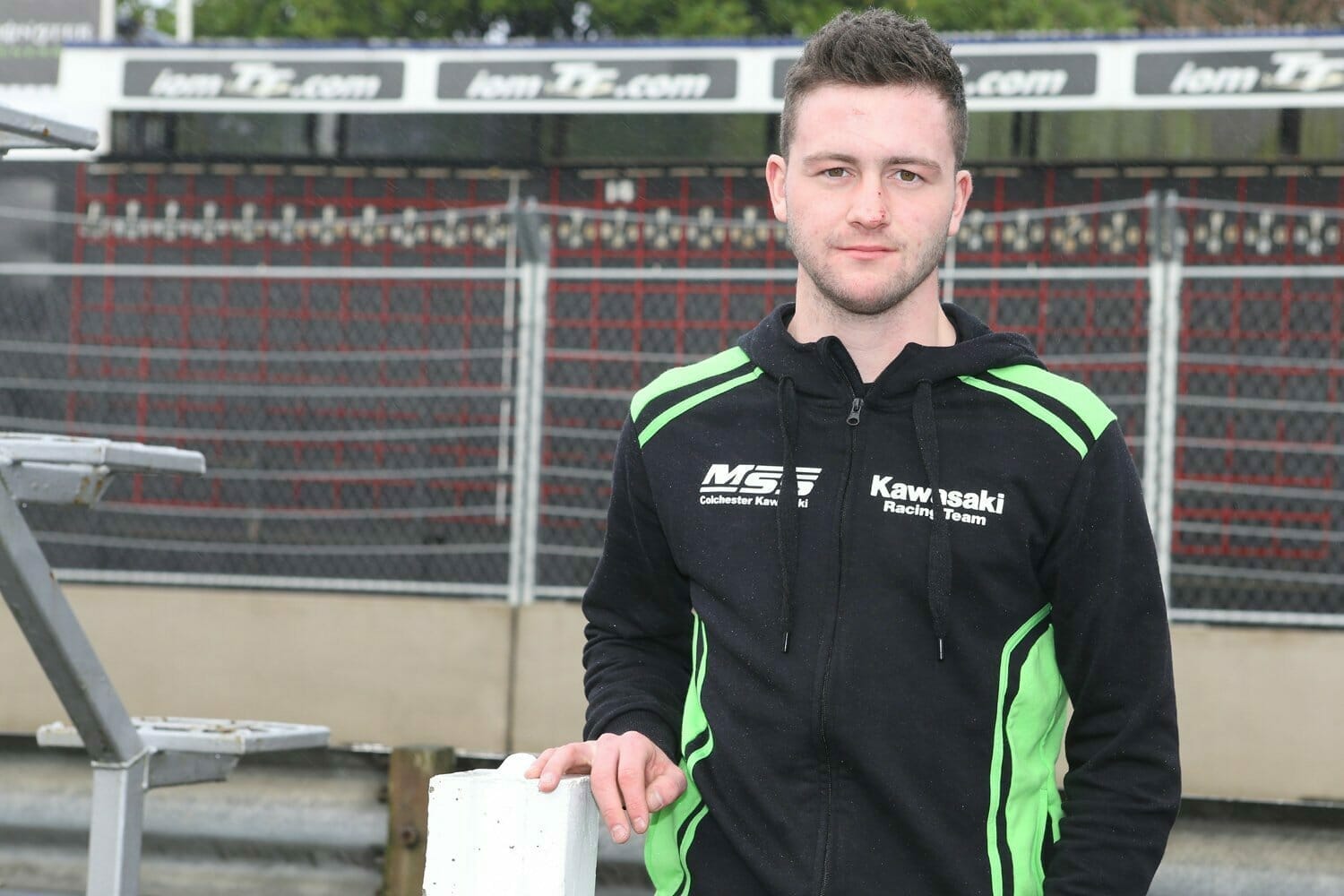