At the last endurance race in the EWC this season there was an extremely exciting final phase, which even led to the winning team not even stand on the podium.

Over the entire race, the three factory teams Honda, Yamaha and Kawasaki fought hotly for the top. The leadership changed several times. In the final stages of the race, Takahashi (Honda) was just three seconds ahead of Rea (Kawasaki). Lowes (Yamaha) had a third-placed 21 seconds behind.

Half an hour before the end of the race, Rea passed Takahashi and took the lead. The Honda rider could not keep up with Rea’s speed and lost ground.

When the rain started, Lowes caught up with the runner-up and eventually passed Takahashi. So it brought the Honda rider from number one to third place. Rea was now comfortably in the lead.

For the Suzuki Endurance Racing Team # 2, it looked like they would become the Edurance world champions, as they were ninth just before the end of the race. But then the engine broke down and oil was distributed on the first section of the racetrack. Thus, the dream of the World Cup had burst.

Just before the end of the race, the race management did not want to send out the safety car anymore, because the track could not have been cleaned until the end of the race. Maybe the degree of pollution was also misjudged, at least only yellow flags were waved.

Two minutes before the end of the race, Jonathan Rea crashed because of the oil. A shock for Kawasaki, who thought they lost the sure victory, but then the race was canceled with a red flag. As red flag the previous round is counted as result, Kawasaki suddenly saw himself as the winner.

Shortly thereafter, confusion broke out, because Yamaha was falsely announced as the racewinner. According to the rules in the Superbike World Championship Rea should have bring his ZX-10RR in the box within five minutes. Since he did not make it, there was said, that he had thus lost the actually safe victory.

In the EWC, however, this regulation does not exist, which could only be clarified completely long after the race.

This resulted in a completely wrong “podium”. At the top were Alex Lowes, Michael van der Mark and Katsuyuki Nakasuga. It should be the fifth Yamaha success in a row, in that very same occupation it would have been the third victory.

Only hours later, the confusion was cleared up and Kawasaki was chosen as the race winner. Yamaha was second and Honda third. 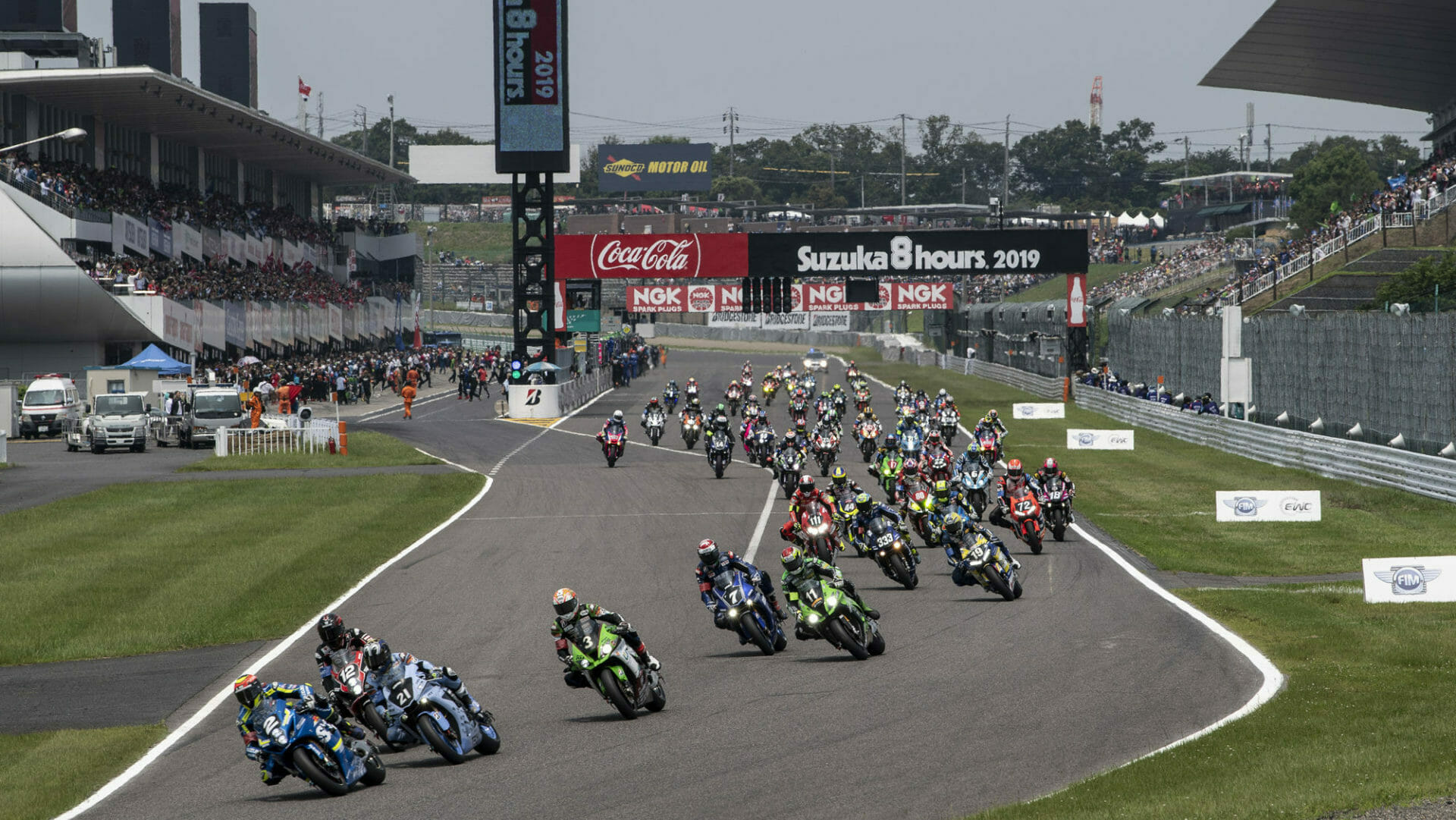