4 min read
A fifteenth Grand Prix is planned for the 2020 MotoGP season to bring this crazy season to a close.

A fifteenth Grand Prix is planned for the 2020 MotoGP season to bring this crazy season to a close.

The race weekend at the Autodromo Internacional do Algarve in Portimao, Protugal, is scheduled for 20-22 November. This will mark the track’s debut on the MotoGP calendar.

The track is described as a high-speed rollercoaster because of its characteristic elevation differences and undulating layout. This is the first time since 2012 that a MotoGP race will be held in Portugal.

FIM President Jorge Viegas: “I am very proud that MotoGP will return to my country eight years after the last Grand Prix, which took place at the Circuito do Estoril in May 2012. I would like to warmly thank Dorna, the Autodromo Internacional do Algarve and the Motorcycling Federation of Portugal for having managed to meet the necessary conditions for the organisation of the finale of the 2020 FIM Grand Prix World Championship to take place in Portugal.”

Autódromo Internacional do Algarve CEO Paulo Pinheiro: “It is a great achievement for our team to finally have MotoGP at our racetrack! MotoGP is the pinnacle of two-wheeled motorsport, and we are so excited to have it. It has been a long process with Dorna, we had an agreement in place since 2017, and finally all the hard work paid off. On top of this to have Miguel Oliveira on the MotoGP grid, being able to fight for the podium will be an amazing add on for this race, and hopefully the Championship will be decided here.

We are working to have the fans in our race, and we will start with a capacity of 30.000 fans for the race weekend and then we will decide with Dorna and the sanitary authorities the following stages. We can’t express how happy we are to have this race.”

Dorna Sports CEO Carmelo Ezpeleta: “It’s big news for us, we signed an agreement in 2017 with Portimao to be the reserve circuit for any kinds of cancellations, and we’ve been in contact with them all this time. We’ve been to Portimao with Superbike and we think it’s an amazing possibility for us, and also in the agreement is that the track will be resurfaced after the Superbike round. When we explained this to the riders they were excited because they’ve seen the track on TV, but we’ve never been there.

Portugal has a long history in our sport and there have been some historic battles in Estoril. It’s something very good for us to have the possibility to go back to Portugal, especially with Miguel Oliveira participating as it’s great to have a Portuguese rider able to compete in his own country. We are extremely happy to be racing in Portimao at the end of the year.” 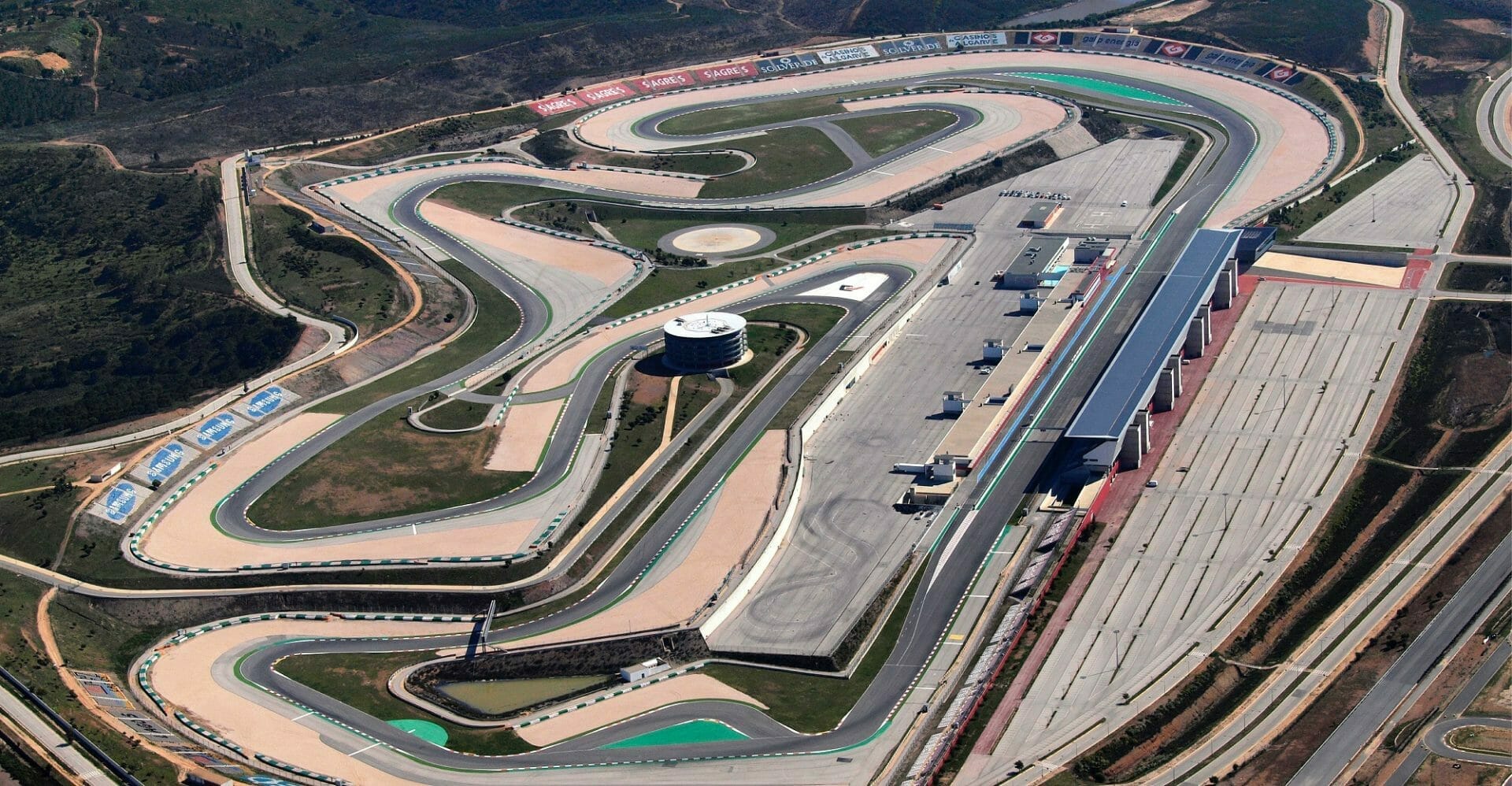